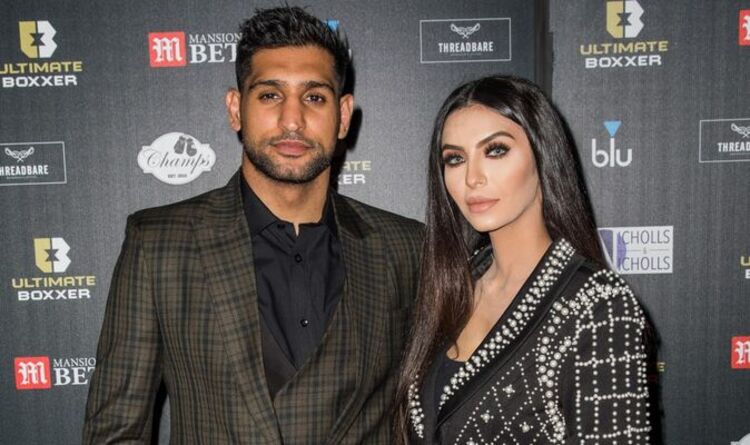 Khan returned to the ring in February for the first time since 2019 a long-awaited fight against Kell Brook. The two British boxing rivals had been embroiled in a toxic war of words for almost two decades before they finally agreed to step into the ring.

Khan was easily beaten by Brook though with a stunning TKO in the sixth round at the AO Arena in Manchester. It’s been suggested since that Khan is eager for a rematch, but BOXXER promoter Ben Shalom doubts it will happen.

“The past few days I’ve received emails, texts, everything. Amir wants the rematch, he really does want the rematch,” Shalom said recently. “I don’t think it will happen, if I’m honest. I don’t think as a promoter I can see the reason why it should happen.

“I’m yet to sit down with Amir and really understand where he’s coming from, from an injury point of view, from a preparation point of view. I think his ego’s very hurt and he doesn’t want to be remembered for that fight – and I don’t think he will be.”

Breaking News: Russian athletes to be banned from Wimbledon, Medvedev and others unable to compete