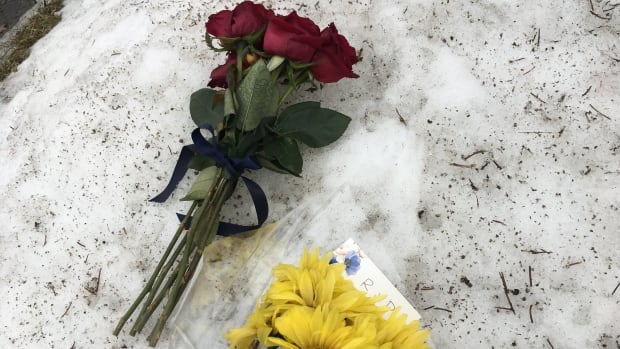 The victim of an alleged domestic homicide in London, Ont., is being remembered by her family and the nursing community where she dedicated her career.

An obituary describes the woman as a “true scholar and a practitioner who devoted her entire career to medical services.”

The 49-year old was found dead on March 11 in the Billybrook Crescent home she shared with the accused for more than a decade.

A publication ban protecting her identity, the couple’s children and the 52-year-old accused has been issued by the courts. The accused is charged with second degree murder and has been in jail at the Elgin-Middlesex Detention Centre since his arrest the night of the killing.

CBC has confirmed she worked for the London branch of the Victoria Order of Nurses (VON) and that she was a registered nurse with the College of Nurses of Ontario.

The woman was born in Jiangxi and her obituary shows a long commitment to her studies, which began in China. She studied Chinese medicine and worked for a pharmaceutical company before travelling to England, where she earned her Master of Science degree at the University of Leeds.

Those who knew her say that she returned to China in 2002 and taught English at Shenzhen Polytechnic. Seven years later, she immigrated to Canada, settling in London in the home she purchased with the accused.

The victim studied nursing at Western University and graduated in 2009, those close to her said.

They also note that she loved poetry.

The next court date for the accused is set for Monday in London. He’s being represented by lawyer Aaron Prevost, through a Mandarin interpreter.

Support is available for anyone affected by intimate partner violence. You can access support services and local resources in Canada by visiting this website. If your situation is urgent, please contact emergency services in your area.

London girl, 18, dying of cancer had to say goodbye to family on Zoom while Boris Johnson partied