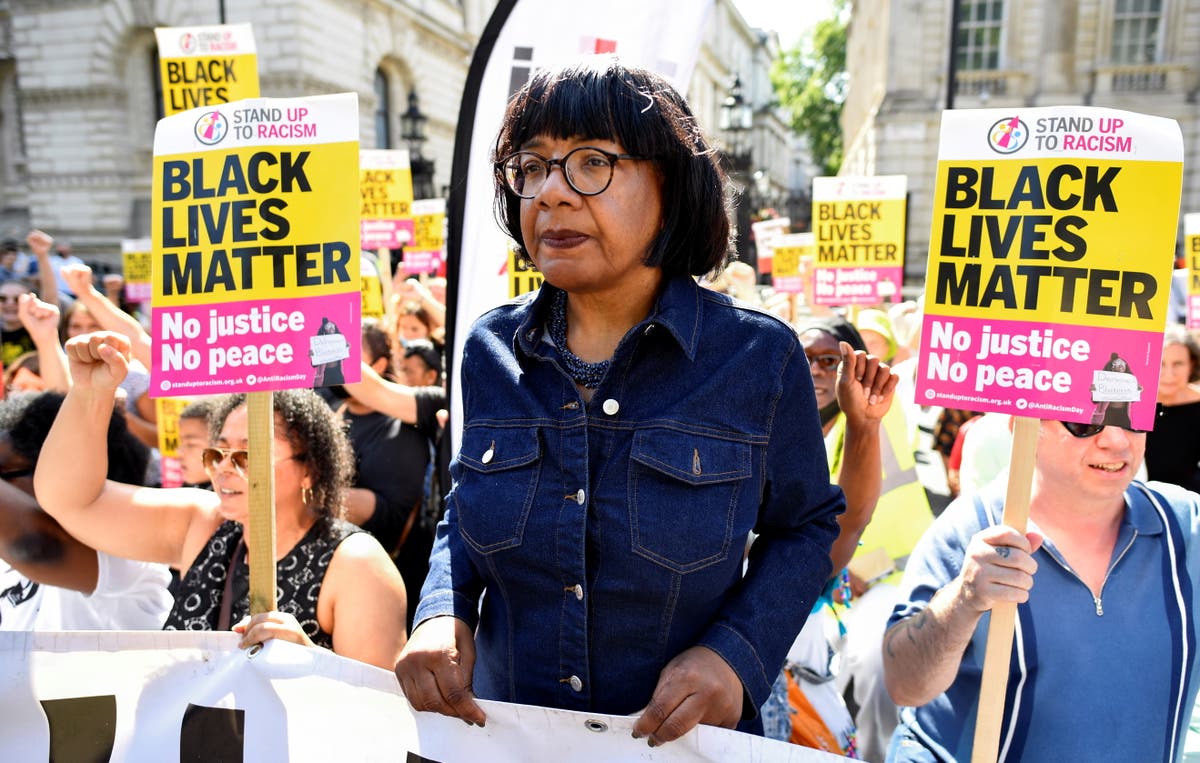 London park named after William Gladstone could be rebranded Diane Abbott Park as part of a slavery review by a Labour-run council in the capital.

Gladstone Park, in north west London, got its name from the former prime minister in 1899.

But now the London park’s name could be changing in 2022 after Brent council asked schoolchildren aged five to 13 to come up with a shortlist of ideas for a rebrand.

Hackney Labour MP Ms Abbott’s name is among the suggestions as well as BAME Park, Multi-faith Park and Diversity Fields, according to The Telegraph.

The project sets out to address “injustice, prejudice and racism” in the wake of the Black Lives Matter movement.

Brent Council said Gladstone, who called slavery “the foulest crime”, a “historical figure, whose views in association with the slave trade, are inappropriate”.

Council documents revealed the schoolchildren were shown a video message, according to the newspaper.

Dr Inge Dornan of Brunel University said: “The Black community in Brent continue to be affected by inequalities.

”The council is talking to local people about what we can all do to address injustice, prejudice and racism.

”As part of this, Brent residents have asked the council to consider renaming Gladstone Park. This is because the Gladstone family were involved historically in the transatlantic slave trade.”

Eriksen has ‘an idea’ where he’ll be playing next season

London boy, 5, left in ‘agony’ as ‘extreme eczema’ leaves him covered in blood every night