Arsenal are keen to sign a striker this summer and Napoli’s Victor Osimhen is one name that is continuously linked with a move to the Emirates Stadium.

Despite joining the Serie A giants less than two years ago, Osimhen has consistently been linked with a move away from the Italian outfit in recent times. The Nigerian international has enjoyed a productive 2021/22 campaign, netting 16 goals in just 21 starts this term.

The Gunners desperately need to sign at least one forward in the summer months after Pierre-Emerick Aubameyang left the club at the end of January whilst Alexandre Lacazette and Eddie Nketiah are both into the final three months of their contracts with the club. With that in mind, football.london has taken a look at all the latest news relating to a potential transfer for Osimhen ahead of the summer window.

Italian outlet Gazzetta Dello Sport have reported that the Gunners have ‘set their sights’ on the Nigerian frontman whilst technical director Edu and Co are said to be leading the pack at this moment in time.

A host of Premier League clubs are reportedly interested in the 23-year-old, with Manchester United, Newcastle United and Chelsea all previously linked with a summer move.

Corriere dello Sport journalist Antonio Giordano has reported that the player would turn down a move to Arsenal if Manchester United came knocking. Speaking about Osimhen, via TEAMtalk , Giordano said: “Arsenal never stopped following him and, surprisingly, Manchester United. In the personal imagination of a 23-year-old player, United are a temptation and if the Red Devils reach certain figures, history teaches us those certain operations must be done.”

As per Caughtoffside, Osimhen isn’t the only Napoli man on Arsenal’s radar as the north London outfit have also been strongly linked with the Nigerian’s club teammate, Fabian Ruiz. According to transfermarkt, the midfielder is valued at £49.5million, meaning a swoop for both the Spaniard and Osimhen will be costly.

NapoliGazzetta dello Sport, via Sport Witness, has claimed that Arsenal are interested in Napoli centre-forward Victor Osimhen. However, a move will not happen unless the Gunners can cough up around €100million (£84million) for the Nigerian international. It’ll ultimately be interesting to see whether Arsenal pursue the forward at the figure quoted, or whether they believe there’s a better and cheaper alternative out there.

As per La Gazzetta dello Sport, via Football Italia, Newcastle United attempt to sign Osimhen at the end of the season. As well as the Magpies, the Gunners face competition from a number of interested parties, including Tottenham Hotspur and Manchester United.

Napoli are in no rush to sell their star, given that his €4m-a-year deal at the Stadio Maradona runs out in 2025. Nevertheless, as aforementioned, President Aurelio De Laurentiis would consider offers in the region of €100million.

The 23-year-old has previously admitted that he came close to joining Arsenal during Arsene Wenger’s trophy-laden time in north London. Speaking to the Independent back in 2020, Osimhen said: “I spoke with Arsene Wenger after the tournament (Under-17 World Cup) ended and he wanted me to come to Arsenal.

“I had a lot of options. Barcelona; Inter Milan; Atletico Madrid; Juventus and the rest. Arsenal was a good option but it wasn’t the best at the time. I wanted to start playing as soon as I turned 18. 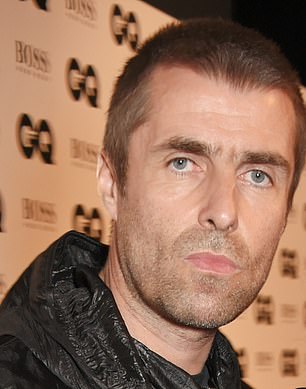 Is ex-Oasis hellraiser Liam Gallagher about to join the swanky Chipping Norton Set? 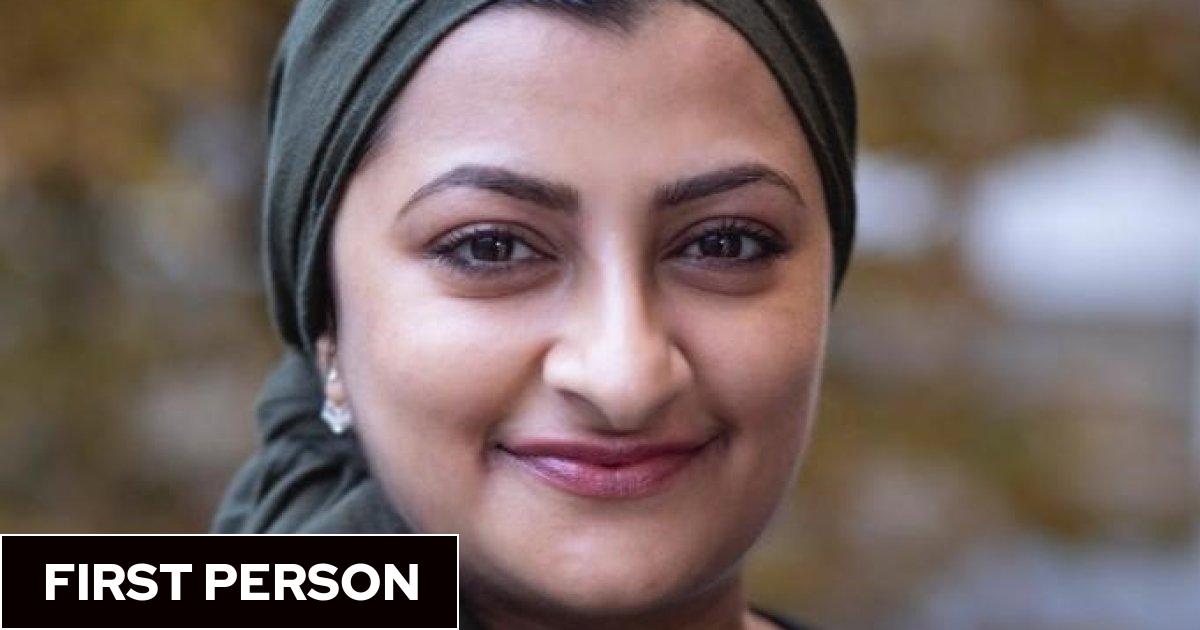 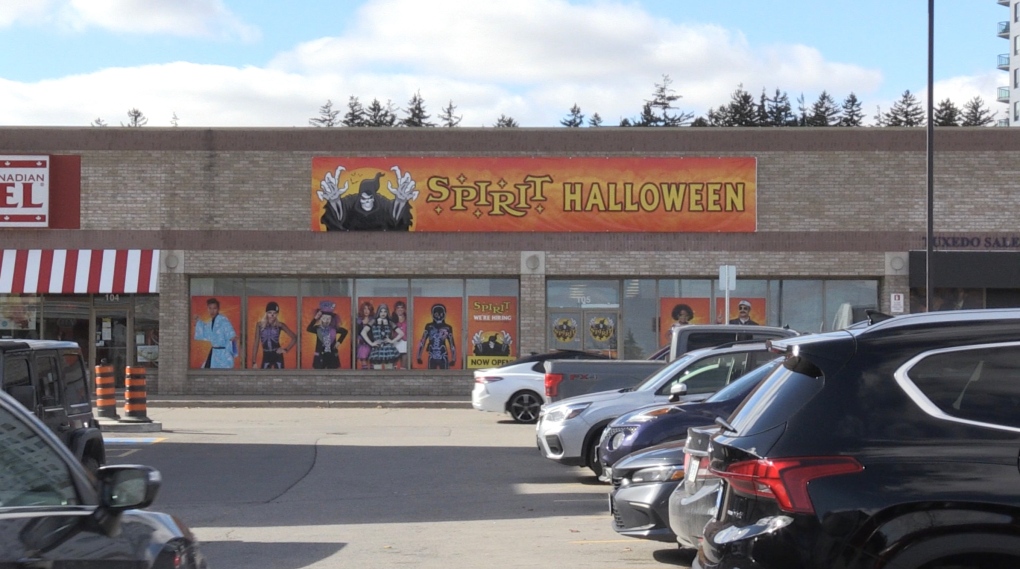