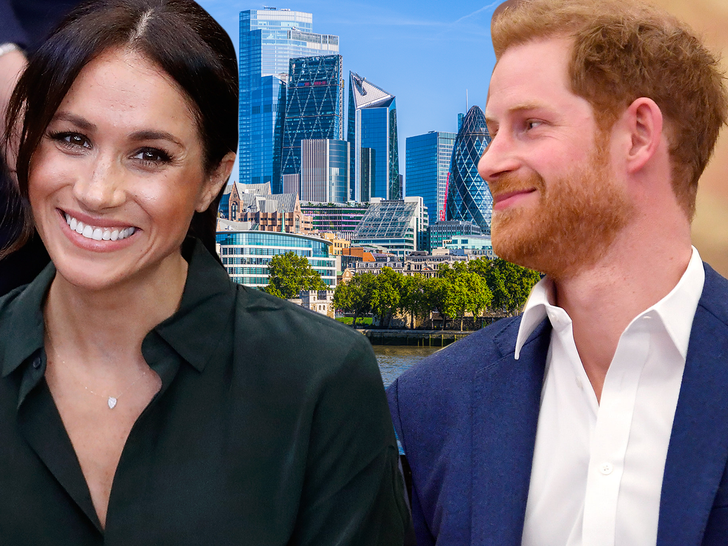 Prince Harry and Meghan Markle are making a layover in London — their first time returning to the royal fam’s home turf together in about 2 years, and it’s led to an unexpected reunion with family … TMZ has learned.

Multiple sources tell us Meghan and Harry flew from L.A. to London Tuesday night, first class on a commercial flight … with security shadowing at all times. We’re told their plan was to enjoy a lowkey visit this week in London before heading to the Netherlands for Saturday’s start of the Invictus Games.

But, the big shocker about this trip is … we’re told they’ve had a meeting with Queen Elizabeth and Prince Charles in what’s clearly an attempt to smooth things over since they stepped down as senior members of the royals in 2020. 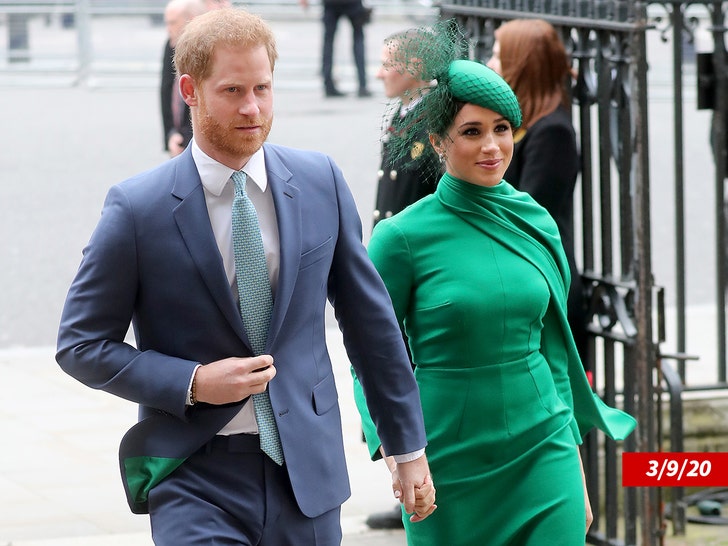 The timing of the meeting makes sense. The Queen, who’s now 95, has been having health issues … especially with her mobility. The Palace just announced she won’t be attending Easter Sunday services at St. George’s Chapel in Windsor Castle.

While Prince Harry’s visited the UK a few times — including last summer for the unveiling of a Princess Diana memorial — he hasn’t been back with Meghan since the so-called “Megxit” in 2020, and their bombshell Oprah interview. 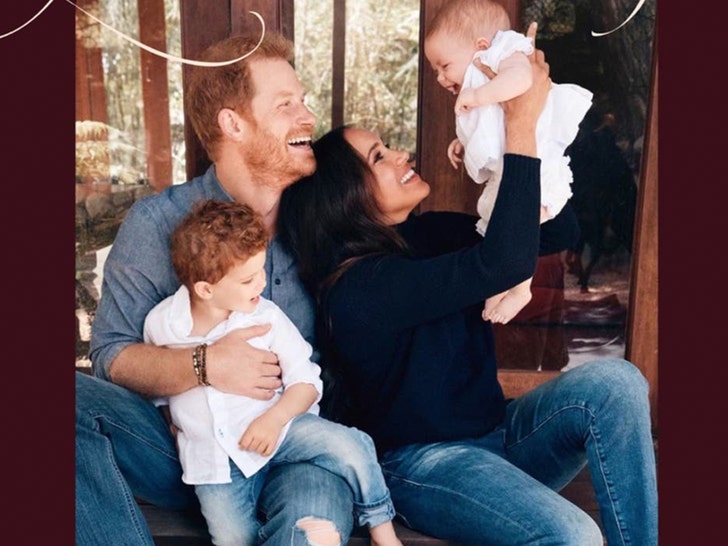 The face-to-face meeting with Harry’s father and grandmother is their first attempt in-person at making peace.

We’re told the couple’s children, Archie and Lilibet, are not with them on this trip — so the the Queen won’t get to see them. You’ll recall, Prince Harry made it clear he didn’t feel safe bringing the kids to the UK since they wouldn’t have the same protection they had when they were senior royals.