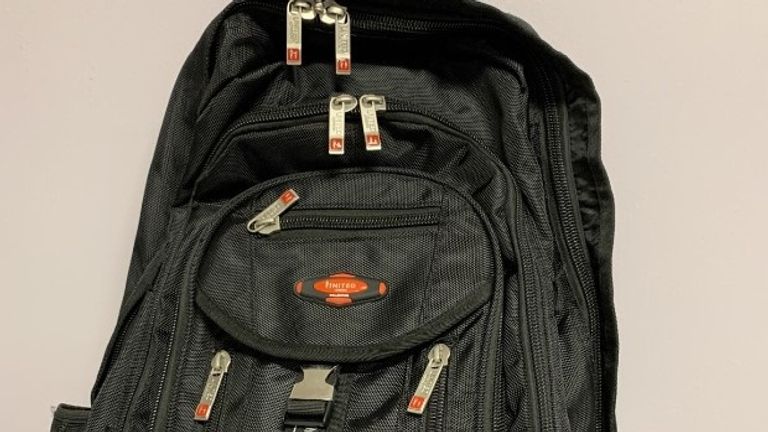 Scotland Yard detectives are offering a £20,000 reward for help to find a man who vanished “without a trace” last year, as fears grow for his safety.

Frank McKeever, 63, was last seen at about 10pm on Saturday 28 August walking along Highbury Park, close to the junction of Highbury Grange, in north London.

Mr McKeever, from Islington, was reported missing on September 9.

The Birmingham City FC supporter was wearing a black bomber jacket, dark trousers and black shoes on the day he was last seen.

His family are “suffering hugely” as a result of his disappearance, which is “very out of character”.

They described as having a “cheerful and gentle personality and sense of humour”.

“Our family had lost touch for some years but we were so happy to re-connect with him last summer and were looking forward to being with him again to rebuild family ties,” Mr McKeever’s loved ones said in a statement.

“He seemed happy and positive about the future and he remained loyal to his favourite football team Birmingham City.

“Sadly, he has now disappeared without trace and we are desperate for any news.”

Image:
A rucksack similar to one Mr McKeever carried, which has not been found

The Metropolitan Police has also released pictures of a rucksack similar to one Mr McKeever often carried which has not been recovered.

Officers are keen to find the backpack and “will not be concerned about minor matters”.

All three have been released under investigation.

Now the force is offering the “substantial” reward to show their “determination” to find Mr McKeever and “answer the questions about his disappearance”.

CCTV showing his movements has been issued to help the public recall the events leading up to his disappearance. 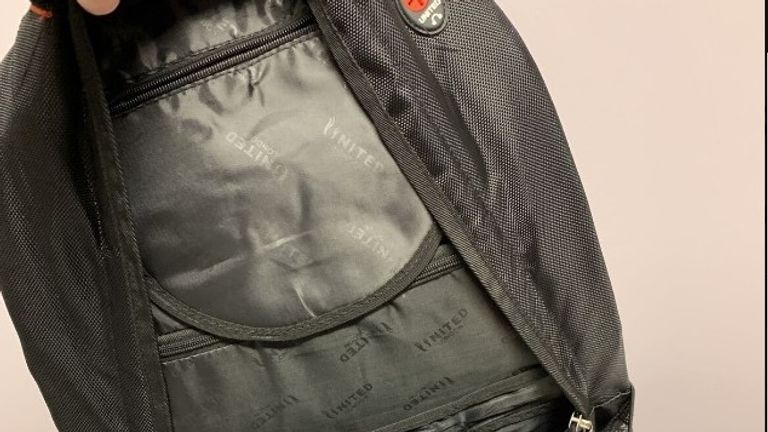 Image:
Officers are keen to find the backpack and will “not be concerned about minor matters”

‘His family are suffering’

A team of specialist divers from the Marine Policing Unit recently searched Regents Park Canal, close to Shepperton Road in north London as part of efforts to locate him.

Detective Inspector Laura Nelson, from the Specialist Crime Command, said: “Frank has not been seen since August last year and we strongly suspect he has come to serious harm.

“Frank has not used his phone or his bank account and his disappearance is very out of character.

“His family are suffering hugely and we are doing all we can to provide them with support.

“I am asking the public in turn to support us and tell us anything they know that might help us discover what has happened to Frank.

“No piece of information is too small; please make contact and tell us what you know, it could make you eligible for a substantial reward.”

Anyone with information is asked to call 101 or tweet @MetCC and quote reference CAD 3224/13Nov21.