The promise of Zippo’s circus lights up the Blackheath skyline.

‘Bon voyage’ will fly you to the moon, without any travel complications.

From the opening sequence, as aerialists Pablo and Vicki Garcia emerge from a rocket to the tune of Star Wars, you are in safe yet daredevil hands. And some escape was sorely needed.

A stunning international line-up for 2022 includes the Timbuktu Tumblers.

The African ensemble downplay their great agility – feats such as sliding under a rope while almost horizontal, on just heels, then trying it with fire. GeeGee from Mongolia captivates with aerial contortion. Long pieces of silk, wound around her body, enable her to perform breathtaking acrobatics, gliding, hanging, entwining her limbs in the air and holding difficult poses flawlessly.

Plus, she just seems to want to reach out to the audience, with a warm, magnetic personality.

In contrast, the Garcia brothers from Ireland balance with incredible poise, tirelessly.

They sometimes use nothing but one arm or their chin, then alternatively a pile of chairs that could topple at any second.

Such physical skill leaves you short on vocabulary. Hoops are central to an impressive display by aerialist Ebbe, who hangs from one leg while spinning with the other three limbs.

Toni and Nicole from the Czech Republic have great fluidity in their juggling, while ramping up the challenge.

The Tropicana troupe catapult through the air, playing with the force of their bodyweight to execute the triple somersault, among others.

Guiding us through the acts are Brazilian showman, comic and acrobat Paulo Dos Santos, who stands at just over one metre, and Whimmie Walker, a tall clown and multi-magician from the UK. They are far more than a filler, almost stealing the show. Paulo ultimately soars through the sky, suddenly the strongest in the room, embodying childhood dreams.

Whimmie’s clowning is fresh, energetic and never jaded, although he has an unexpected, lovely gravitas, with grey hair and chiselled features.

Share his wonderment as four spoons are about to land in four cups, or he keeps nine plates spinning with audience encouragement – the moment never dies.

The ringmaster cuts a fine figure, introducing the various acts. There aren’t any animals in the show, so horses or lions, cages, top hat and tails, sawdust or whips are distant memories of circuses past. However, the soundtrack seems all-encompassing, dotting about from Adele to Grease, YMCA, Gangnam Style, maybe Scott Joplin, Pharrell Williams’ ‘Happy’, Cliff Richard’s ‘Summer Holiday’ (did they ever get away? Suitcases were lined up at the interval) and apparently Disney’s Encanto (a 10-year-old told me between candyfloss).

Eddie the Exterminator has the final word. The idea of breaking the ‘fourth wall’ is perhaps more from the theatre, with a different dynamic at the Circus (you can even end up wandering near the performers’ motor homes at half-time).

But this is still a topical reminder, when the character of a cleaner in full anti-Covid PPE takes the stage briefly, in a fitting farewell. 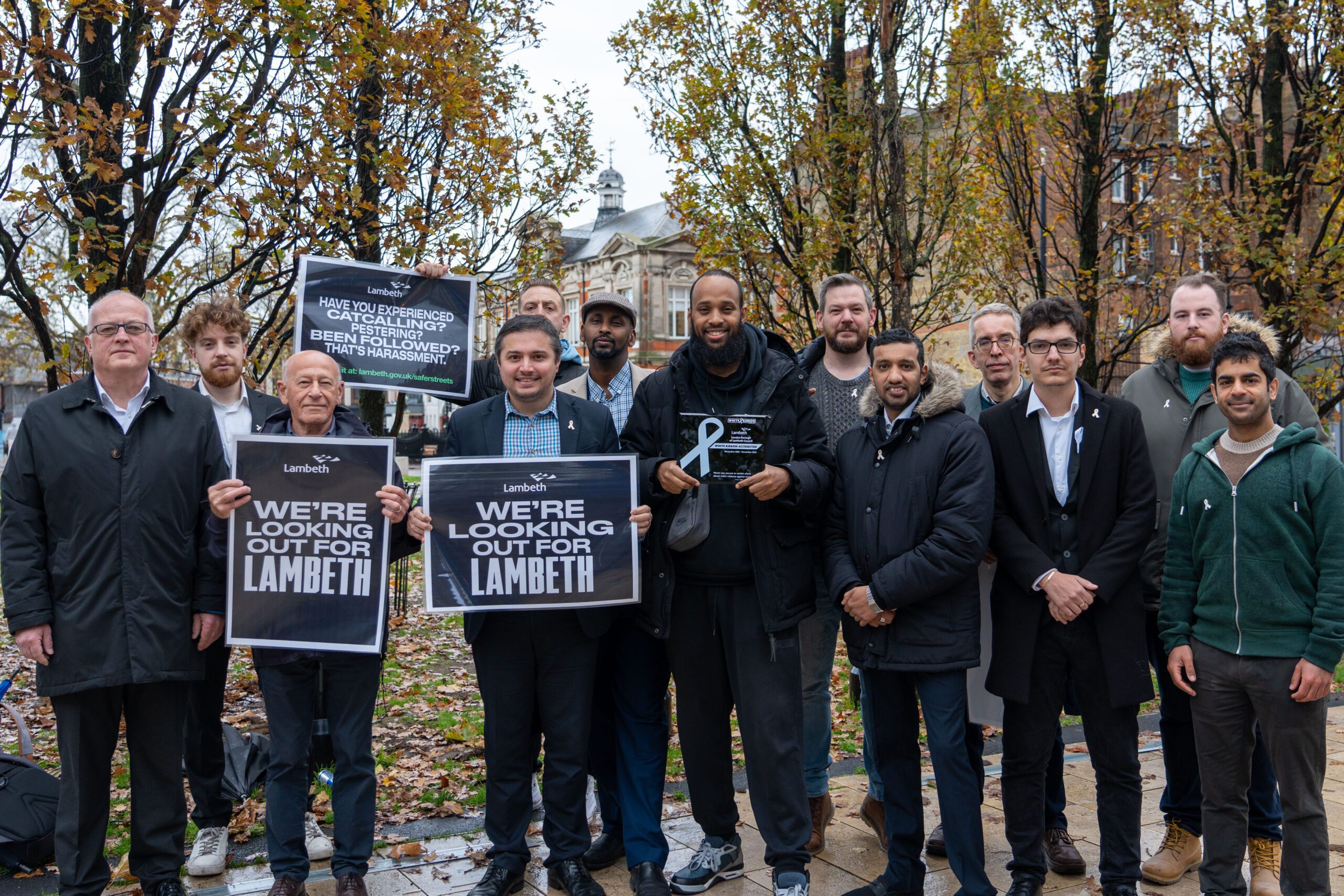