The air ambulance has been called out to Anglesey. Unconfirmed reports from the scene suggest a woman has come off her bicycle on London road in Holyhead earlier this afternoon.

Emergency services – including the Welsh Ambulance Service and North Wales Police – are said to be at the scene providing assistance. This is a breaking news story.

We will bring you all the updates, pictures and video as we get them. For the latest news please visit North Wales Live. Get all the big headlines, pictures, analysis, opinion and video on the stories that matter to you.

If you have some information you can contact us by following our Twitter feed @northwaleslive – the official North Wales Live account – real news in real time. Or like facebook.com/northwaleslive/ – your must-see news, features, videos and pictures throughout the day from the North Wales Live.

Don’t forget you can also keep up to date with the latest via the free North Wales Live app.

Follow updates on this incident live on our live blog below

I can confirm that the Wales Air Ambulance Charity attended an incident in the Holyhead area this afternoon (14/04/22). Our Caernarfon-based crew were mobile at 15:10 and arrived on scene at 15:20. Following treatment from our on-board medics, we escorted the patient to Ysbyty Gwynedd in a road ambulance. Our involvement concluded at 17:21.

One person taken to hospiatl

WAST have confirmed that one casualty has been taken to Ysbyty Gwynedd.

It is understood that a young woman came off her pushbike.

North Wales Police confirmed that they are attending to assist their colleagues at WAST.

Emergency services were called to the incidnet following reports of a medical emergency at 2:51 pm.

Emergency services are attending an icident on London Road, Holyhead. 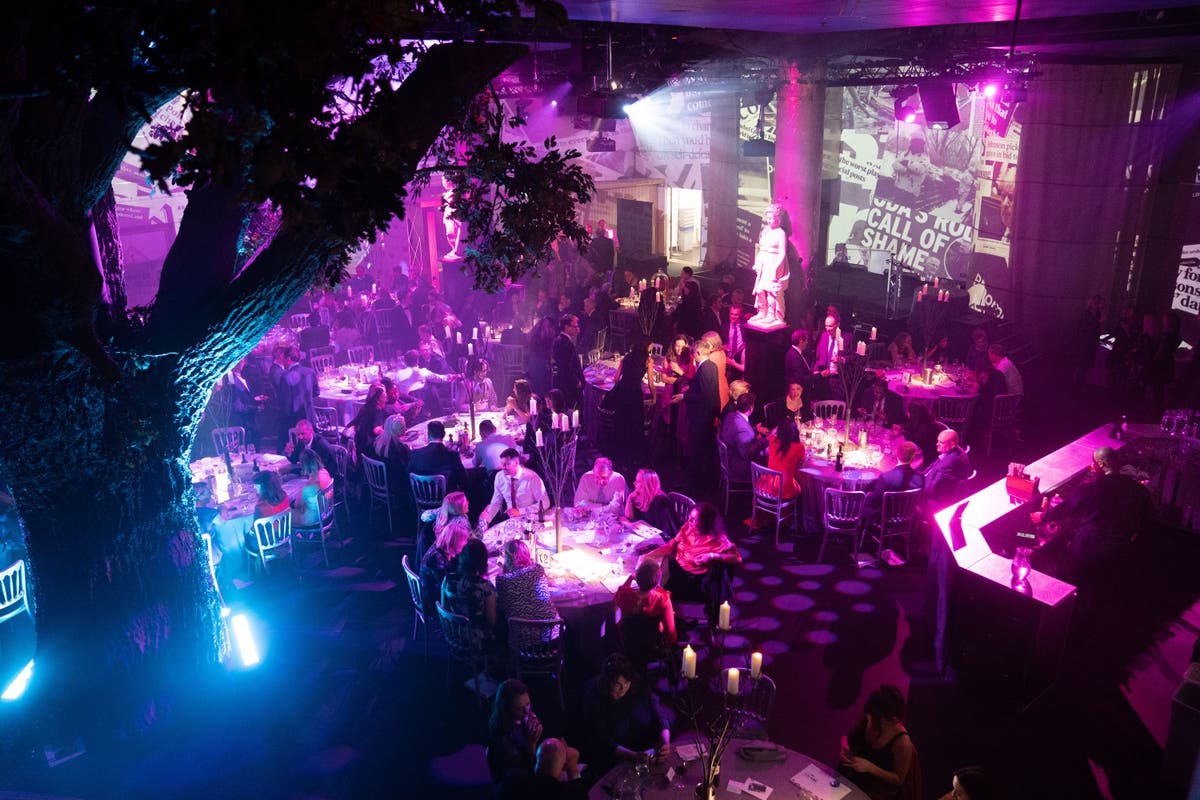 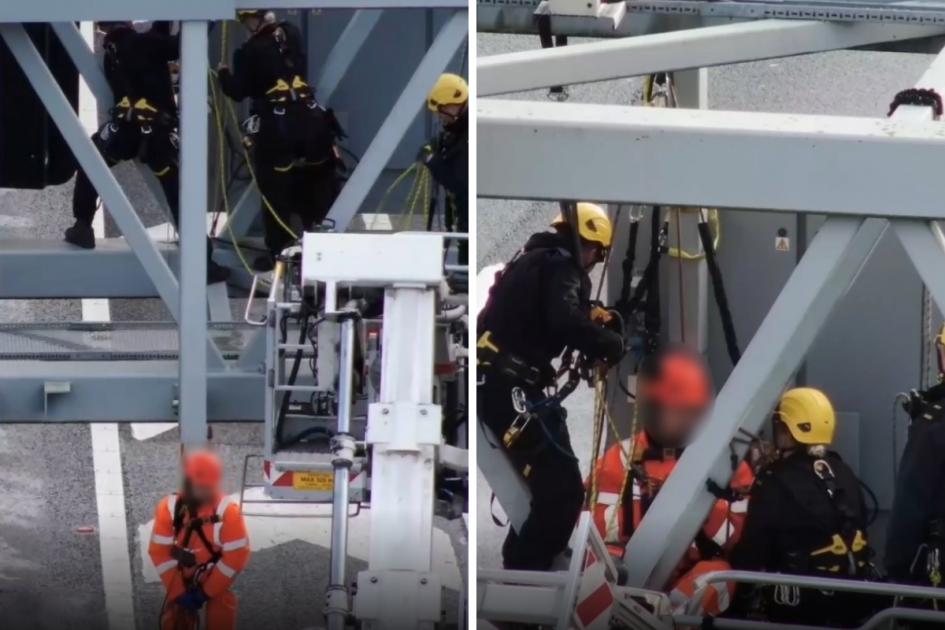