Tottenham and Antonio Conte may have perhaps been given a boost in their hopes of landing Juventus wing-back Juan Cuadrado following the recent injury sustained by Matt Doherty.

The former Wolves man limped off during the side’s 4-0 victory at Villa Park last weekend with it now confirmed the defender will miss up to 12 weeks of action.

The Lilywhites were rampant during their last Premier League outing, as the side put Steven Gerrard’s side to the sword on Saturday evening to extend their lead above Arsenal in the Premier League’s top four to three points, albeit with Spurs having played a game more than their north London rivals.

Cuadrado, however, who had been eyed as a potential target for Conte during his first transfer window earlier this year, is thought to have not agreed a new deal with the Bianconeri as of yet.

According to Colombian journalist Pipe Sierra, despite the 33-year-old’s plans to remain in Turin, he is ‘yet to have renewed his contract despite having reached a verbal agreement last October’.

With former Inter Milan boss Conte keen on adapting this ever-improving Spurs side to play using his most suited 3-4-3 or 3-5-2 set-up’s, a transfer deal could perhaps be struck up given his known admiration for the Juve wing-back.

Cuadrado, who has made 40 appearances for Massimiliano Allegri’s side this season, is an influential part of the team’s plans, finding the net five times as well as registering five assists along the way.

With international experience too, the former Chelsea man did have a spell previous in the Premier League despite only making four starts for the Blues, with two loan spells at Juve followed by a permanent transfer there in May 2017. 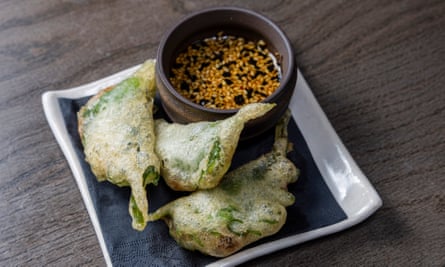 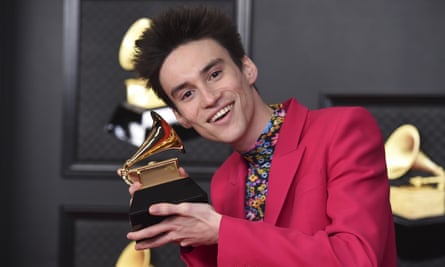