Police have made an appeal to the public to help find a man wanted in connection with a stranger rape in West London.

A man is said to have driven the woman to an area of Wormwood Scrubs, W12 where she reported he raped her in the car.

The offence happened in a white Toyota Prius at about 2:15am on Thursday, 7 April in the area of Upper Street, Islington.

Police urgently want to speak to Salad Ahmed Mohamed, aged 36, in connection with this offence. 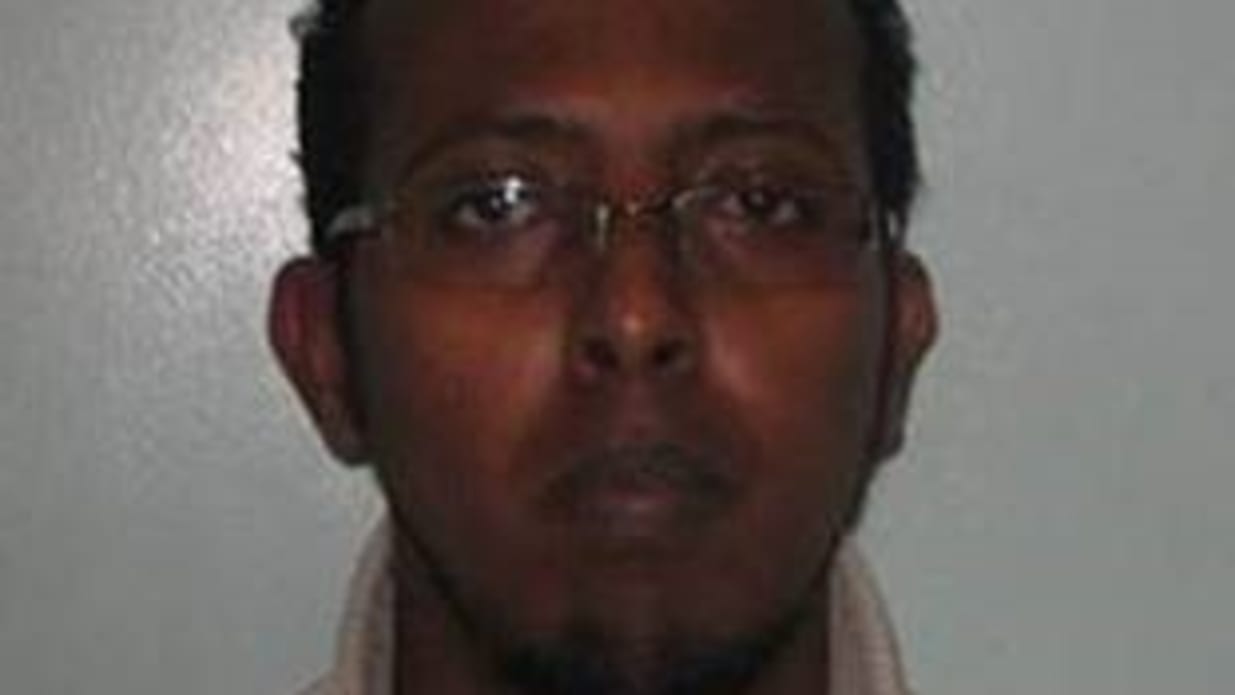 Mohamed is described as black, of slim build and 5ft10″ tall and is known to frequent the Islington, Finsbury Park, and South Tottenham areas.

Met Police have warned the public not to approach Mohamed, but call 999 immediately.