New data from Connells-owned brand Hamptons shows that the average cost of a new let in Britain rose to £1,115 pcm, up 9.1 per cent from its 2021 low in March last year.

But the agency cautions that while this represents a rise in rental growth after six months of cooling, it is expected to slow again in the coming months given how quickly rents picked up pace from April onwards last year.

Rents in Inner London saw the strongest growth as they continued their recovery.

Outside London, the South West recorded the strongest rental growth, at 14.9 per cent.

Aneisha Beveridge, Head of Research at Hamptons, says: “A lack of rental homes is one of the reasons why rents have been rising at such pace over the last year.  March set a new record for rental growth as rents bounced back from 2021 lockdown lows last March.

“But as new buy-to-let purchases begin to feed into the lettings market over the coming months, we expect to see rental growth cool, particularly as the cost of living crisis weighs on affordability too.” 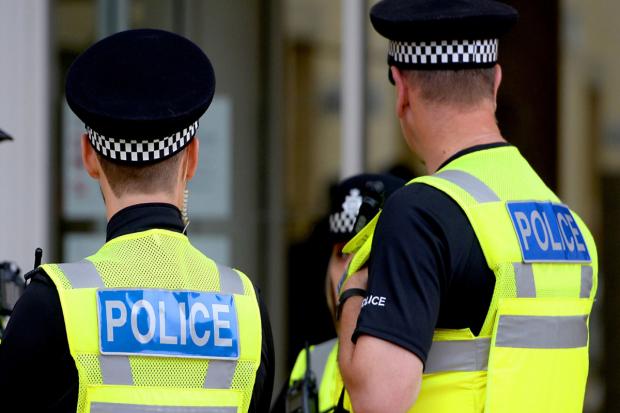