A man has been arrested on suspicion of a number of crimes including racially aggravated public disorder, threatening to kill people, and causing criminal damage after two mosques in East London were targeted.

The 35-year-old man was arrested this morning (Monday, April 11). The Met Police confirmed the arrest was made after two “recent incidents” which took place at Mosques in Newham, and involved threats to kill and attempted criminal damage using a plank of wood.

READ MORE:Man caught on doorbell camera ‘may have been stabbed’ in knife-point robbery

“The arrest comes after two recent incidents at mosques in Newham. A Met Police faith officer is working closely with the two mosques as well as the wider community in Newham.” 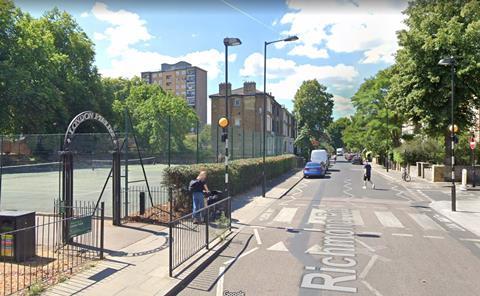