Traffic was held on the M25 clockwise due to a crash this afternoon (April 11). Traffic was stationary near Watford after junction 19 and reaching to the M40 Interchange at junction 16.

Travel monitor site Inrix read: “All traffic being temporarily held and stationary traffic due to accident on M25 clockwise after J19 (Watford). Congestion to almost J16 (M40 Interchange).” The incident was first reported on the site at 3:25pm.

The specific cause of the incident was unclear, nor if anyone was injured in it. HertfordshireLive contacted the emergency services for any comment on the situation.

Want the latest Herts travel and traffic news direct to your inbox? Sign up here. 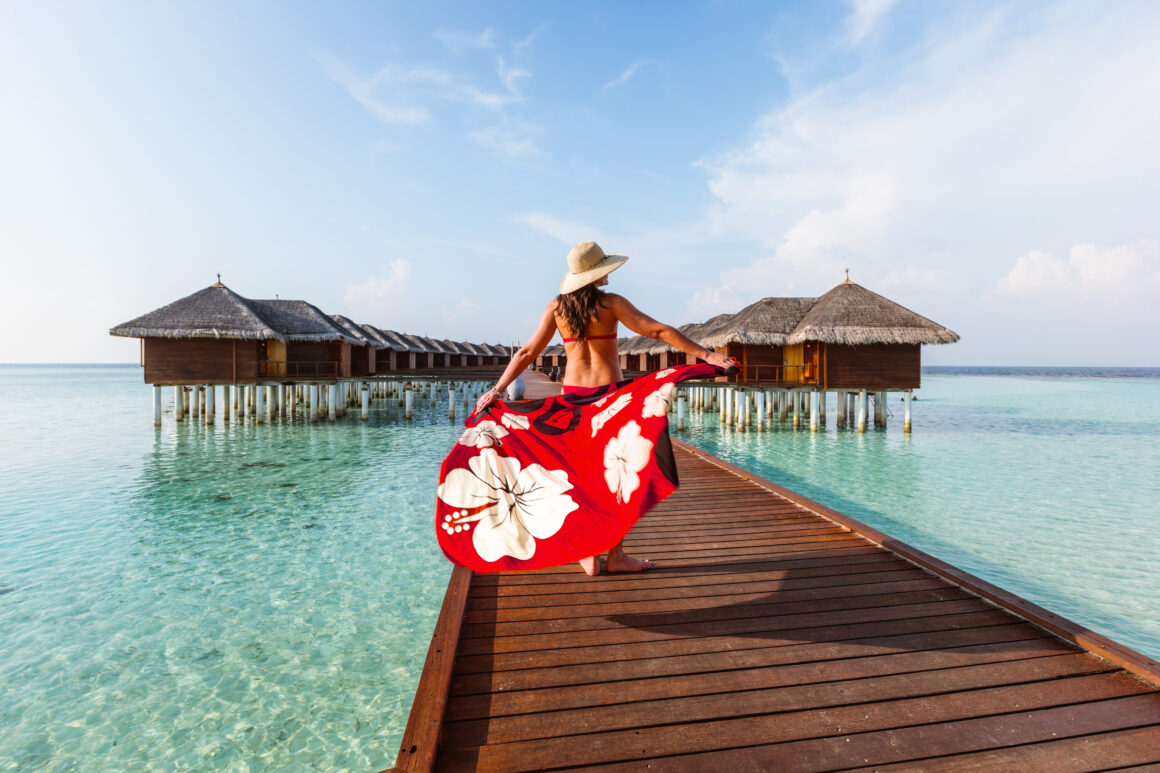 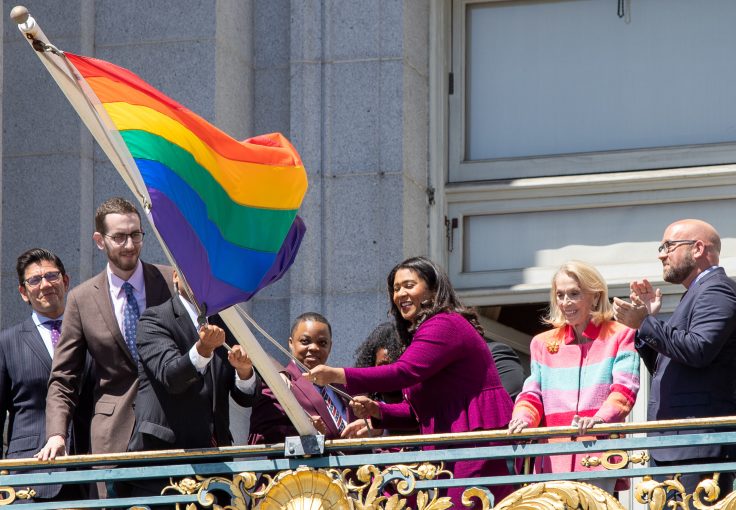