The Metropolitan police has been refused permission to appeal against a high court ruling that found the force breached the rights of organisers of a vigil for Sarah Everard in south London last year.

Reclaim These Streets (RTS) proposed a socially distanced gathering in Clapham Common to mark the death of the 33-year-old marketing executive, who was murdered by a serving Met officer.

The group were forced to cancel the official event because the police said it would be illegal for them to stage it under lockdown restrictions. The Met told RTS they would face fines of £10,000 each alongside possible prosecution if it went ahead.

However, hundreds of people attended an unofficial vigil led by the direct action group Sisters Uncut. It led to clashes between officers and protesters, and accusations of heavy-handed policing.

The RTS founders Jessica Leigh, Anna Birley, Henna Shah and Jamie Klingler argued that decisions made by the Met in advance of the planned vigil amounted to a breach of their human rights to freedom of speech and assembly.

In a high court ruling in March, their claim was upheld by Lord Justice Warby and Mr Justice Holgate, who found that the Met’s decisions in the run-up to the event were “not in accordance with the law”.

After considering a paper application by the Met to challenge the ruling at the court of appeal, the judges refused permission. They said in a court order: “There were factual issues in this case which we resolved by reference to established principles.

“It is not arguable that we erred in principle and see no other reason to believe that the court of appeal would be prepared to adopt a different factual analysis.”

The judges also said some of the Met’s proposed grounds of appeal were “hopeless attempts to challenge reasoned factual conclusions”, while others involved “a misreading of one passage of the judgment, ignoring the overall context”.

The Met could still pursue a challenge by asking the court of appeal to grant permission.

In a summary of the ruling last month, Lord Justice Warby said: “The relevant decisions of the [Met] were to make statements at meetings, in letters, and in a press statement, to the effect that the Covid-19 regulations in force at the time meant that holding the vigil would be unlawful.

“Those statements interfered with the claimants’ rights because each had a ‘chilling effect’ and made at least some causal contribution to the decision to cancel the vigil.

“None of the [Met’s] decisions was in accordance with the law; the evidence showed that the [Met] failed to perform its legal duty to consider whether the claimants might have a reasonable excuse for holding the gathering, or to conduct the fact-specific proportionality assessment required in order to perform that duty.”

Everard’s killer, Wayne Couzens, 49, was given a whole-life sentence, from which he will never be released, at the Old Bailey in September after admitting to the murder.

The policing of the vigil drew criticism from across the political spectrum after footage emerged of officers forcibly holding women on the ground and leading them away in handcuffs.

A report by Her Majesty’s Inspectorate of Constabulary and Fire and Rescue Services concluded that the Met had “acted appropriately” when dealing with the event. 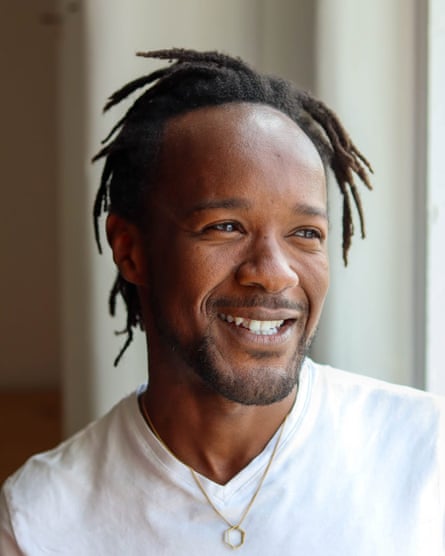