Residents in one West London town were left battled after a ‘loo with a view’ appeared in the middle of a main road on a busy street in Brentford. Eagle-eyes drivers and pedestrians spotted a white toilet bowl on Brentford High Street, on an island next to a set of traffic lights

Locals were left amused and somewhat bewildered upon seeing the toilet bowl on Brentford High Street. Posting a picture of the scene to a local Facebook group for Brentford residents, AngelineWallis joked: “Is someone trying to tell us something about Brentford?” Some of the replies from neighbours were hilarious, with one suggesting that Ealing Council should “put some flowers in it”.

Angeline added: “I wish someone would go and put some plants in it they might leave it there”, while another wrote: “Took a photo of it this morning thought it was pretty s*** art.”

A toilet has appeared in the middle of an island on Brentford High Street
(Image: Amanda Brewster)

A third chimed in: “It will be somewhere to put your rubbish by the end of the day”, while a fourth joked that perhaps it is “Stage 2 of the Brentford High Street Redevelopment”. A poet dubbed it a “loo with a view”.

Another wrote that “it’s not the most unusual thing you’ll see on Brentford High Street today”, while one less than impressed local resident highlighted that “it’s very unhygienic”.

Another local resident offered her services, saying that she would even volunteer to decorate it herself. Ealing Council has been approached for comment. 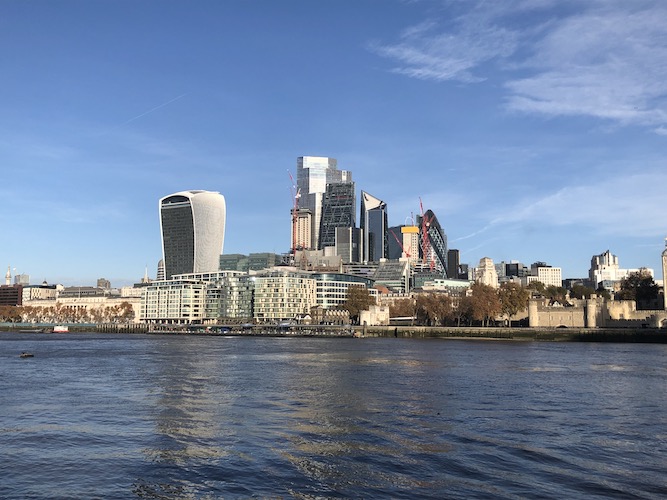 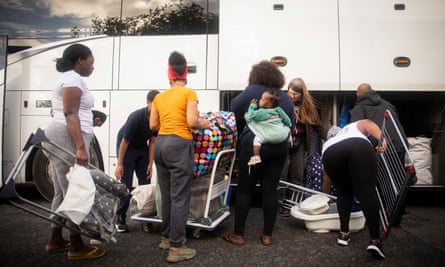 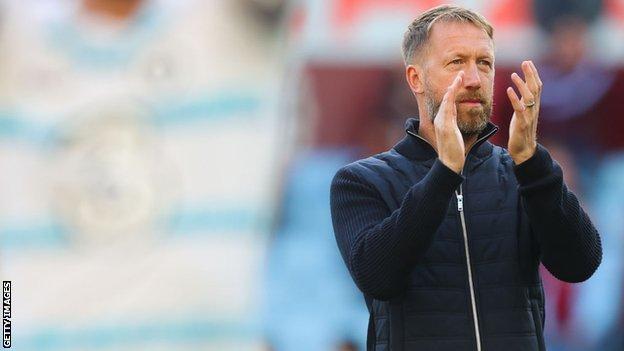