Crystal Palace head to Leicester this weekend in a bid to continue their recent good run of form and keep their spot in the top half of the Premier League.

The Eagles have won three of their last four matches and kept clean sheets in all of them while they’re currently unbeaten away from home in 2022, winning twice and drawing three times. The last time they faced the Foxes was back in October when the two sides drew 2-2 at Selhurst Park in an entertaining clash in south London.

Palace’s recent form has seen them rise to ninth in the table, though the Foxes would overtake them and still have a game in hand were they to win on Sunday afternoon. Brendan Rodgers’ side have been in middling form of late but they do have a decent home record at the King Power Stadium, which will test Vieira’s energetic team.

“We will want to play as well as we did [last time out] against Arsenal and dominate the game as much as we can,” said Palace boss Patrick Vieira in his pre-match press conference. “But we’re going to face a really good team with some individual talent and that will be a really good test for us. Yes, in the last couple of weeks, we’ve been having good results, we’ve been playing quite really well. But the challenge for us is to be consistent in those kinds of performances and that’s why the pressure will be there.”

The Eagles will head into Sunday’s clash without some key players after Vieira confirmed that winger Michael Olise would not be available for the game due to a foot injury while Nathan Ferguson was also out with a knock. Below, football.london takes a look at the full squad available to Vieira to select from for Palace’s game against the Foxes on Sunday afternoon. 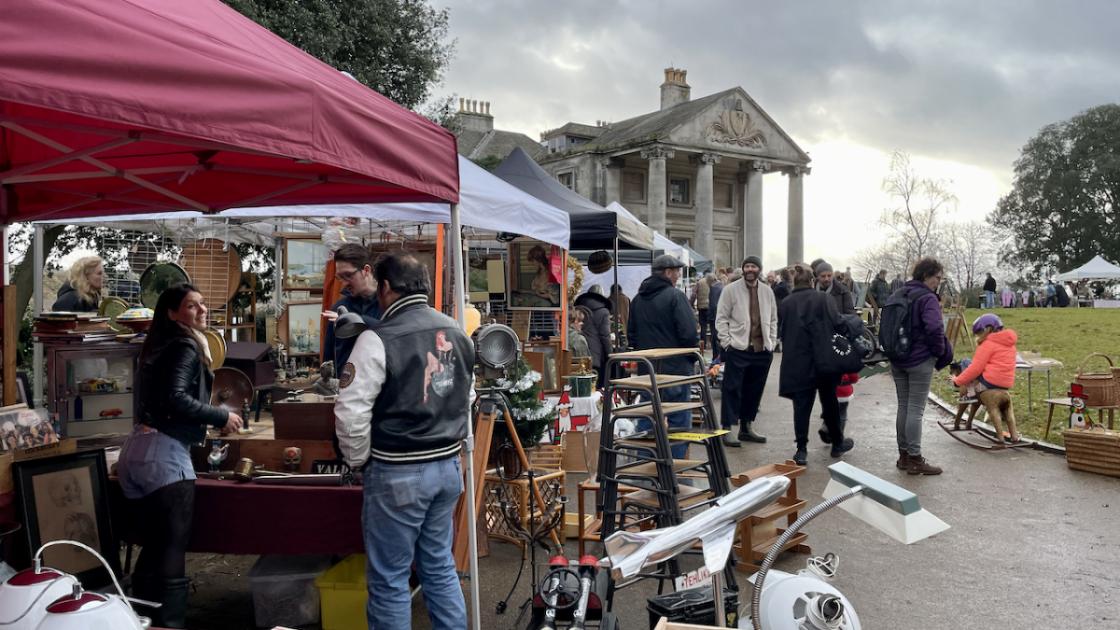