Dramatic video footage shows large numbers of police officers and police vans blocking a street after an officer was injured by a machete in Forest Gate, east London

Large numbers of armed police have descended on a street after an officer was slashed with a machete in broad daylight.

Police say they were called to reports of a man with a machete suffering a mental health crisis in Forest Gate, east London.

An officer was injured on the arm and has been taken to hospital.

Dramatic footage and images show large numbers of police on the street, many appearing to wear protective clothing.

A long line of police vans and cars, parked back to back, are blocking the street.

A Met Police spokesperson told The Mirror: “At approximately 11:50hrs on Sunday, 10 April police were called to reports of a man armed with a machete suffering a mental health crisis at an address in Skelton Road, E7.

Are you at the scene? Email [email protected]

A large police presence at the scene
(

Lots of police cars and vans are blocking the street
(

“Officers attended – one officer received a slash injury to his arm and has been taken to hospital for treatment. His condition is not life threatening.

“Officers remain on scene and are attempting to engage with the man.

“The incident remains ongoing at this time.”

The Mirror has also contacted the London Ambulance Service for comment.

Armed police responding to the incident
( 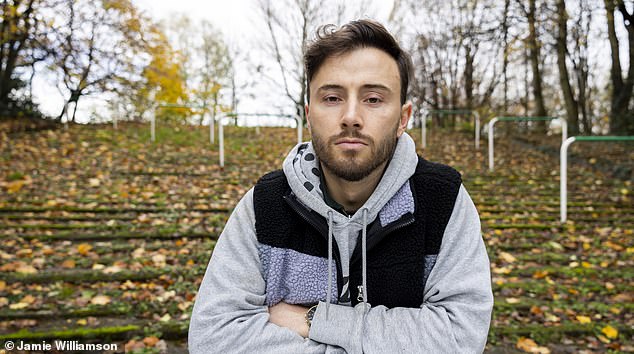