Now plans for a huge new shopping centre in Croydon have been scrapped, locals are fed up with the South London borough’s declining town centre. The issue of what to do in the absence of a massive mall was a hot topic at a mayoral hustings attended by dozens of residents on Thursday night.

The Croydon Partnership, a combination of Unibail-Rodamco-Westfield and Hammerson, has insisted it “remains committed” to the town as it works on a review of the redevelopment of the town centre. Original plans for a £1.5 billion shopping centre were ditched and a planning application for this expired in 2021. Now the partnership says the review will reduce the shops with more offices and restaurants.

Five of the eight candidates standing in May’s election answered questions on key issues at St Matthew’s Church in Chichester Road. Independent candidate Andrew Pelling said one of the key things he would do is work with the police so people feel safe in the town centre.

A Croydon hustings event was organised by DEMOC at St Matthew’s Church with five of the eight mayoral candidates
(Image: Tara O’Connor)

He added: “I feel that I have the ability to being investment in a way our own council can’t.” The former Labour councillor said he wants to see more art exhibitions in the town to bring more people to Croydon.

Val Shawcross, the Labour candidate, said: “The Whitgift Centre is becoming an appalling blight on Croydon at the moment. The short term solution is, while further planning takes place, there is a need to give the shops in there longer leases. We also need to reactivate the town and bring in more people through events like markets.

“I think the future of the Whitgift Centre in the long run is still with Westfield, it needs to go back to the drawing board, a retail offer would no longer fund the redevelopment there.” She said a “mixed use” offer with a mix of leisure and retail around a high streets model would work better than a big shopping mall.

Peter Underwood agreed that the super-mall isn’t the way to go any more. He said the idea of a huge shopping centre saving the town is “dead”. He added: “In the short term we need more meanwhile use of the Whitgift Centre.” He said he also wanted to see more investment into district town centres and high streets in the borough.

But Conservative councillor Jason Perry said he thinks a shopping destination could still bring people to Croydon. He said: “The reality is Westfield and Hammerson control Croydon town centre, they are in place so we need to work with them, there has been no political pressure on them. I disagree on malls being dead. You go to one of these places for a day out, it is about the overall experience.”

Liberal Democrat candidate Richard Howard said more investment needs to go into making Croydon town centre a “pleasant place”, including fixing up the run down subway that runs between the Whitgift Centre and Wellesley Road.

He said: “We’ve got to support the businesses that are there. Their livelihoods are hanging by a thread. I do agree that retail has changed but I believe there is space for specialist retail and the the leisure facilities. For too long the transport system has been focussed on taking people out of Croydon, we need to use it to get people into Croydon.”

The Croydon Partnership last week said: “[We] remain committed to Croydon and both partners are working on a new approach which is required for the regeneration of Croydon. This plan will define a new vision for the town centre that responds to the changes brought about by the pandemic and embraces the needs of the local community.

“In the meantime, we continue to support existing Centrale and Whitgift occupiers and we are engaging our customers through a programme of family events and initiatives intended to support the Croydon community. The focus will be to continue to amplify the sense of place and local character through further larger-scale initiatives and continued new uses over the coming years.” 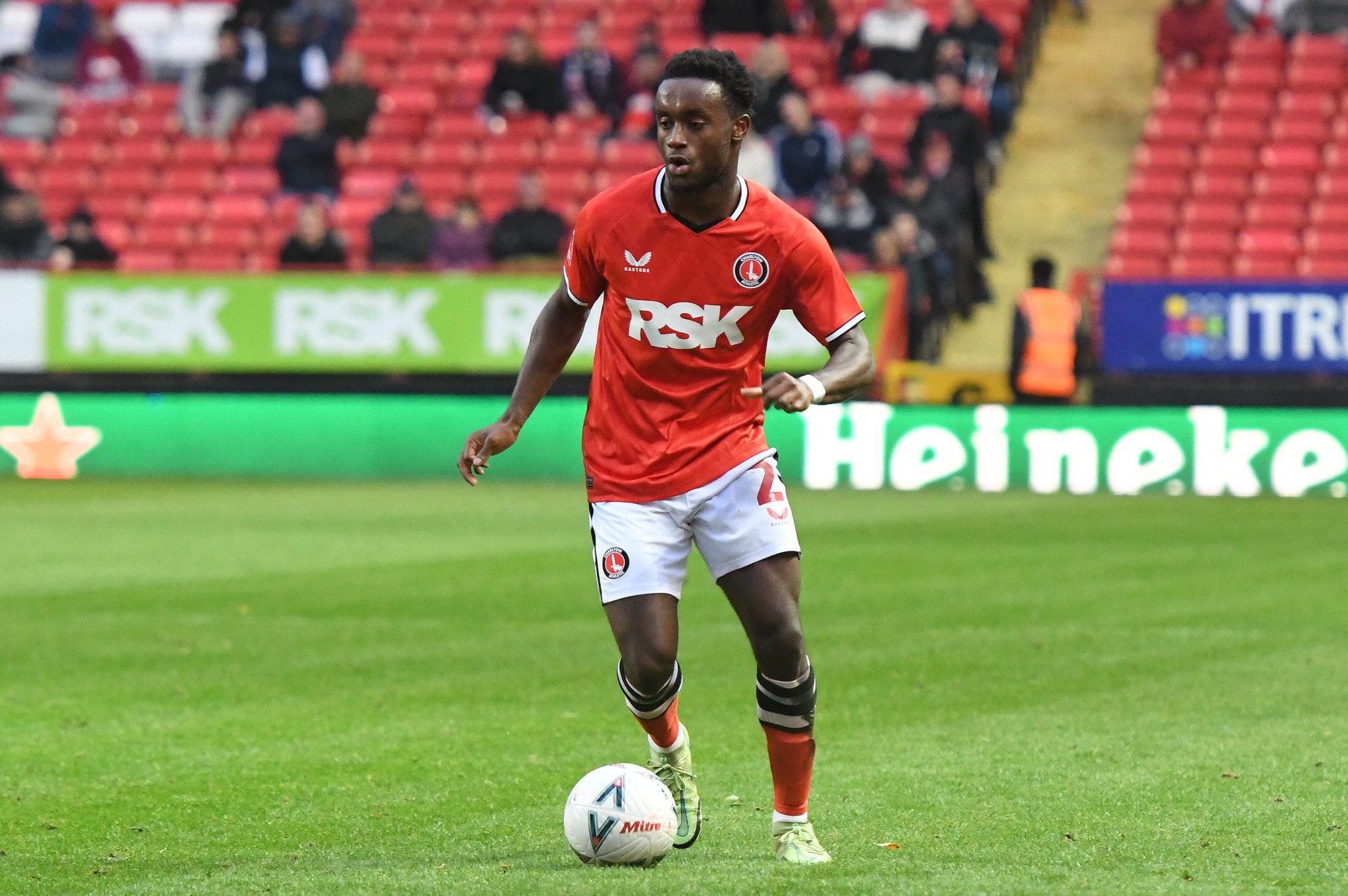 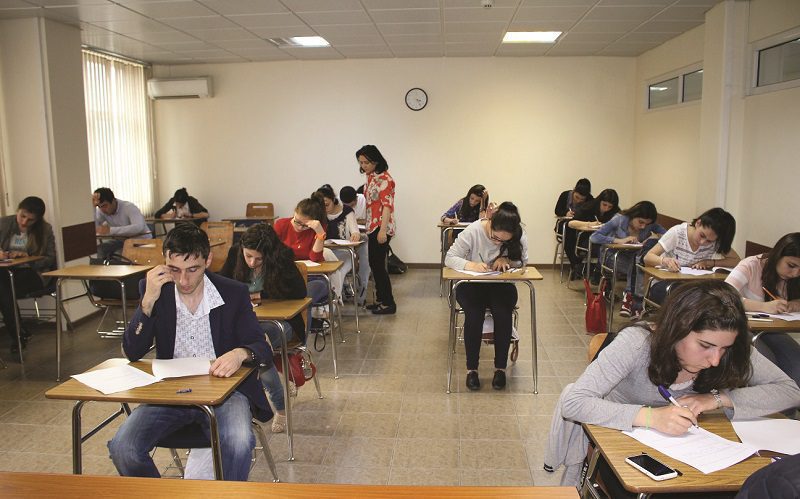