Bernd Leno has insisted that he wants to play more football for Arsenal following his time as the Gunners’ number two this season.

After a string of bad performances at the beginning of the season – where Arsenal conceded a total of nine goals without scoring as they fell to the bottom of the Premier League before September – Leno was dropped for £24million signing Aaron Ramsdale. Unfortunately for the German, Ramsdale took his opportunity and Leno has played second fiddle for the remainder of the campaign.

However, he’s reiterated that he wants to play regular football, whether that be at the Emirates or elsewhere. Reflecting on being dropped, the Germany international told Spox and Goal, via Arseblog : “It was a setback and a bitter moment. That’s sport, you have to accept that. It wasn’t easy, but I couldn’t feel sorry for myself, I wanted to attack again immediately.

READ MORE: Edu and Fabio Paratici have been told why they should sign £17m winger for Arsenal or Tottenham

“I don’t want to say that I was a pawn, but when the results don’t add up, football sometimes moves quickly. The coach wanted to set a new impulse – and then the results came. That was bitter for me because I had held up well before that. I had never experienced anything like this in my career before. But I looked ahead. My aim is to always play, I know what I can do. I’m not 20 anymore where I could maybe say: ‘I still have time’.”

On having to play the backup role, he continued: “Of course it’s difficult because you always have to keep the tension high. You also fight against yourself a bit and approach every training session like a game. With the few opportunities you get then, you have to be there. That’s exactly what I try to do week after week so that I can always be there and ready.”

Asked if he’d been dropped because he needed to improve, Leno added, “No, it was clearly communicated to me in that it had nothing to do with my performance. It was therefore difficult to accept at first. I had always played well in the years before and was hardly ever injured. That hits you then. But like I said, there’s no reason to feel sorry for yourself. You have to look ahead and keep working on yourself. I did that then.”

With the acquisition of American goalkeeper Matt Turner – who will join the Gunners in the summer – you’d have to expect that Leno will not be in north London next season. He’ll be hoping that his next endeavour brings him further success rather than failure. 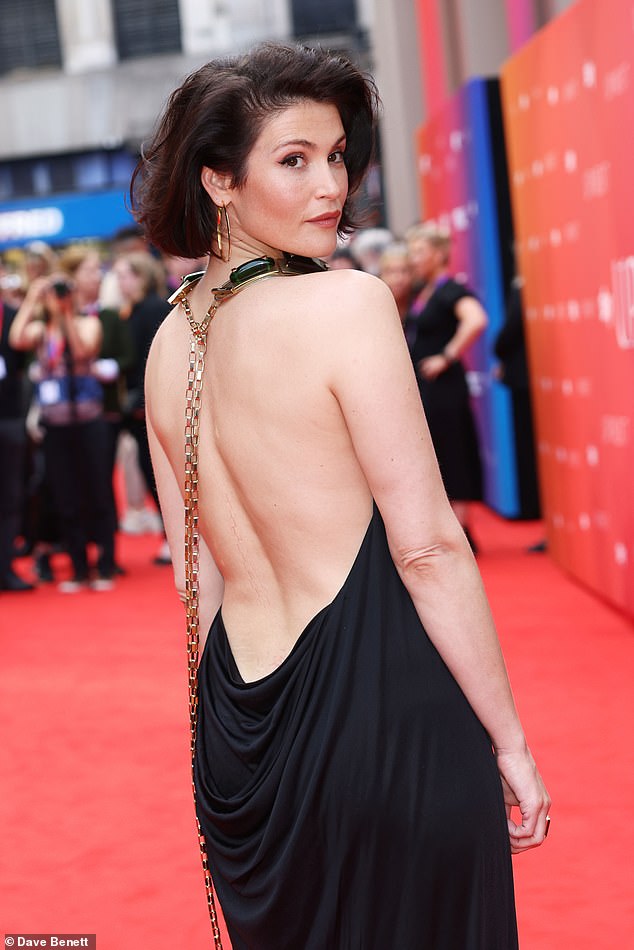