Rodrigo Bentancur could have been lining up against Tottenham at Villa Park on Saturday evening had things panned out rather differently in January. Now a Spurs player after managing director of football Fabio Paratici concluded a deal with Juventus on transfer deadline day, the Uruguayan international did appear to be heading to Aston Villa only a few days earlier.

Following Steven Gerrard’s appointment in the Villa hotseat in November to replace Dean Smith, the former England international was keen to immediately stamp his mark on his new side in January. Making a statement signing at the beginning of the month with Philippe Coutinho joining on loan from Barcelona, Villa followed up the addition of the Brazilian by bringing in Lucas Digne and Calum Chambers on permanent deals to help strengthen their backline.

Gerrard also wanted to bring a defensively-minded midfielder to the Midlands to boost his options and also offer good competition for Douglas Luiz. Amid links with Brighton & Hove Albion’s Yves Bissouma before later cooling their interest in the highly-rated midfielder, it did appear that Bentancur would be the player coming through the door if Villa could strike a deal with Juventus.

A deal rumbled on, however, and in the end Paratici and Tottenham made their move, with Dejan Kulusevski also following Bentancur to Tottenham from Juventus on deadline day. Spurs’ managing director of football also pulled off quite the agreement with his former club after finalising a deal which could possibly rise to £21.5million in the future, with Tottenham paying £15.8m up front, payable within three financial years, and a further £5.7m in potential add-ons.

With Aston Villa’s form very hit and miss since the start of February, Tottenham have really kicked on over the past month following six wins from eight league games to move into the final Champions League spot. The form of attacking trio Harry Kane, Son Heung-min and Kulusevski may have dominated the headlines in that period but Bentancur has played a pivotal role in Spurs’ recent rise.

A classy operator in the middle of the park and calmness personified when he’s in possession of the ball, the 24-year-old has struck up a solid understanding with Pierre-Emile Hojbjerg and also helped the Dane recapture his form after a slight dip at the start of 2022. Bentancur has also had an impact on Spurs’ attacking play, getting the ball up the pitch quickly with precision to help Conte’s attacking trio flourish.

Conte has waxed lyrical about his midfielder numerous times since his arrival, once again doing so last Sunday when speaking after the 5-1 demolition of Newcastle United. Claiming that Bentancur and Hojbjerg are playing in a “massive way” in midfield in one of his answers, he also outlined how the Uruguayan and Kulusevski have helped make the squad “more complete”.

“Also Rodrigo Bentancur with us, I said that with these two players, despite that we lost four players in January, with these two new signings we made this squad more complete, with more balance,” he explained. “I think that it’s very important in football to have a clear idea, and to have a good vision, because in this way, the situation is more simple.”

Bentancur may only be 24 but during his career he has built up a wealth of experience in the game following his time with Boca Juniors and Juventus. A proven winner to boot after his title success with both of his former clubs, that experience and winning mentality is only benefiting Tottenham now and a key reason for their upturn in form.

Aston Villa do have some excellent central midfield options at the club in Luiz, John McGinn and Jacob Ramsey, but it’s clear to see from Bentancur’s start to life in the Premier League that he would have helped take them up a level had he signed for Villa instead. Needing to beat Aston Villa on Saturday evening to keep their top-four ambitions firmly on track, Conte has already won one battle over his counterpart ahead of the match following Bentancur’s deadline day transfer to north London. 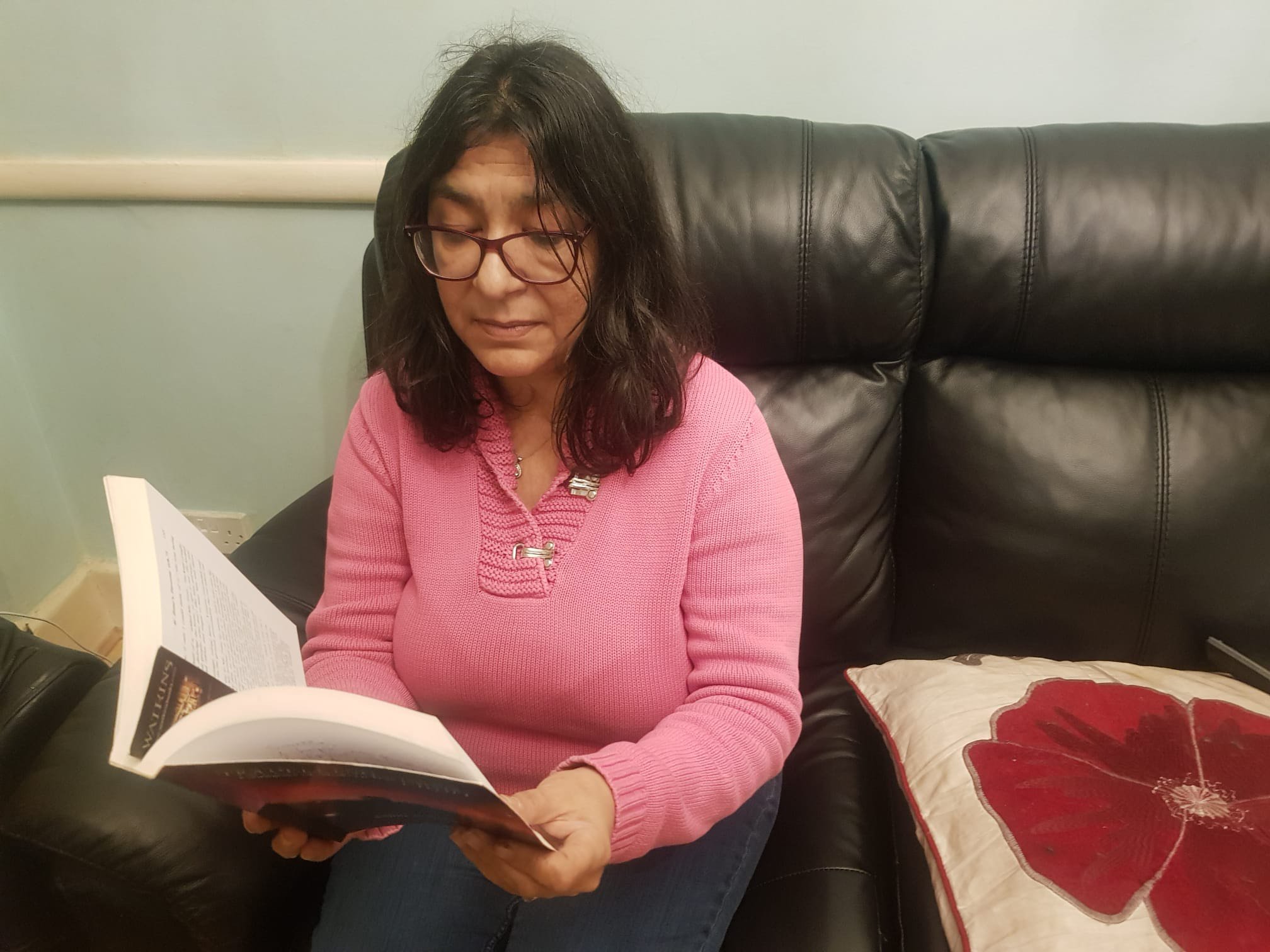 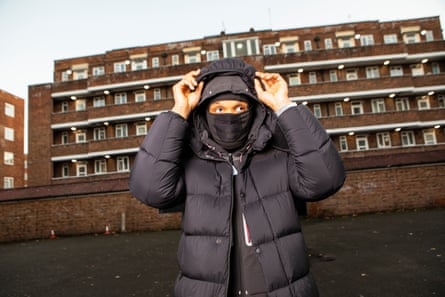