he average London household now spends £23,380 per year on rent, by far the highest rate in the UK, plus almost £3,000 per year on bills.

According to estate agent Hamptons, the average London renter spends close to half their after-tax earnings on housing. When household bills are factored in, well over half a renter’s income is spent on basic living expenses before other essentials such as food or commuting are even considered.

These figures will inevitably increase this year as the cost of living crisis escalates, with millions facing hikes in broadband, energy and council tax bills.

Rents in London are also on the rise, increasing by 5.8 per cent last year, with an additional one per cent rise expected in 2022.

“Rent and bills typically tend to get paid first, with whatever money is left over being saved or spent on other things,” said Aneisha Beveridge, head of research at Hamptons.

“With more income tied up in essentials, it’s likely that discretionary spending is set to fall later this year, which is bad news for the wider economy.”

Research for Homes & Property by Hamptons found that the average rent for a flat in London is £1,650pcm. But this figure disguises dramatic variations across London.

Renters planning a move in the next year and wanting to offset the cost of living squeeze by cutting their housing costs could consider switching to a cheaper area.

It may even be possible to save hundreds of pounds a year within the same Tube zone, although tenants may have to compromise by moving from east to west or north to south London. Other options include a move within the same general area but one zone further out.

Low supply in rental stock and an increase in demand as people have returned to the capital to be nearer offices has also led to fierce bidding wars in popular areas, meaning many renters have already been forced to move to a new neighbourhood where competition is lower.

London moves that could save renters thousands

Renters keen to stay in central London but not enthusiastic about median rents of £3,960pcm in Kensington and Chelsea, £3,870pcm in Westminster, or £2,760pcm in the City could opt for Southwark or Islington, where monthly rents drop to £2,080pcm and £2,050 respectively. This could represent an annual saving of almost £23,000.

Hackney may be the hipster’s favourite hotspot but its mean monthly rents stand at £2,130pcm. A move out to Waltham Forest would save an average £700pcm.

In west London, renting a two-bedroom property in Richmond-upon-Thames would typically cost £1,840pcm. In Kingston-upon-Thames that drops to £1,510pcm, saving £330pcm, without sacrificing green space or riverside walks.

Sonia De Abreu, director of Dexters Kingston, said: “At the moment the rental market is really busy here. We’re seeing lots of young professionals and families moving into the area and competition for property is fierce.

“Lots of our houses are being rented the week they hit the market, while others are receiving multiple offers. Kingston is more affordable to live in and moving here offers lots of benefits. Central London is just half an hour away by train, but you also get lots of outdoor space.

“We find Kingston shopping centre is a big draw for tenants, and for those with children, Tiffin Girls’ School and Kingston Academy offer some of the best education in the country.”

The cheapest options of all are right at the edges of London. The budget choice is Havering where the mean rent of a flat is £1,170pcm. Typical flats in Bexley, Hillingdon and Barking and Dagenham are all just above £1,200. 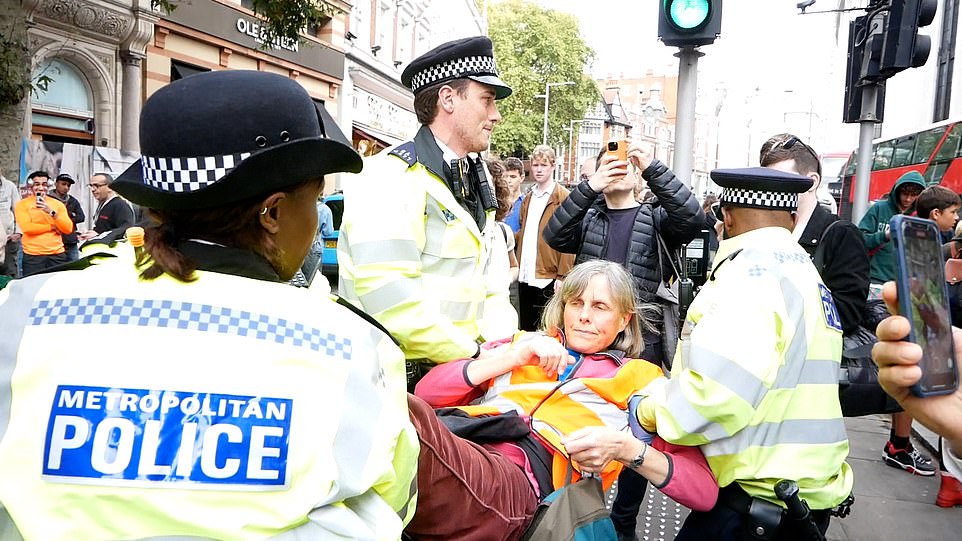