The owners of a puppy mauled in a vicious attack by another dog in a North London park have been left devastated after losing their loyal and cheeky dog. Vicky Little, 46 and her son Dom, 16, lost their beloved Shih Tzu Buddy after he was killed by a greyhound rescue dog in Muswell Hill last month in a traumatising attack.

The incident devastated the family not least because Buddy was a healing therapy dog and was Dom’s lifeline after the teenager lost his father and the family received news of Vicky’s cancer diagnosis. A JustGiving page set up the day after the attack by a friend Jane Wrafter, who also gave them Buddy as a newborn pup, has already raised over £5,000, leaving the family overwhelmed and touched by the community’s support.

Recalling the horrific incident, heartbroken Vicky told MyLondon Buddy was attacked while out for a morning walk in view of shocked passers-by and school children on March 14 at Halliwick Road recreation ground.

Buddy as a newborn puppy with Dom, to whom he provided emotional support after his dad’s death
(Image: Vicky Little)

“The greyhound was on the lead and he was holding him in a firm grip as we were approaching, then the dog just went and ripped Buddy out of my hand and ran off with him,” she said.

“I was just in shock and I was screaming at him to go and get his dog and get my dog off of my dog, he ran over there and we couldn’t get him.”

Vicky explained that two women in the park came to her aid to try and get Buddy back and grabbed its back legs to help release it before the owner finally pulled his dog away.

Family friend Jane Wrafter, who set up the donation page, gifted Buddy when he was just a puppy
(Image: Jane Wrafter)

She added: “Buddy did get free but I couldn’t get down quick enough to grab him and the dog then went for him and grabbed him again.”

Following the attack, the owners of the greyhound took the dog away and it has reportedly been returned to the rescue centre after they were left traumatised and shocked. They were also said to be remorseful following the incident.

Buddy suffered catastrophic injuries following the attack. Vicky said: “I just knew it wasn’t good, he was very limp and making an awful noise; his eye was hanging out.”

The puppy also suffered internal injuries from being gripped in the dog’s mouth. He received some emergency treatment but later died.

Buddy was a comfort to the family after Vicky was diagnosed with breast cancer
(Image: Vicky Little)

The attack has left the family grief-stricken. Vicky explained: “Dom lost his dad three years ago, we’ve also had a few close family members who have passed away and a year I got diagnosed with breast cancer and he’s had to deal with all of that and seeing me at my lowest.

“Because he’d been through all that and to help him I just thought this would really help Dom. He loved Buddy, he was a pain, he was cheeky, we spent a lot of time with him, he worshipped him.”

Speaking of the effect losing Buddy has had on her son Dom, who is currently studying for his A-Levels, Vicky said: “He’s been through so much, he’s finding it really hard now, we just feel so empty , he said he made us feel so complete and now we’ve lost that, it just feels like a massive hole. It just doesn’t seem real, you think everything’s alright then you remember, your heart just sinks.”

Vicky, a former childminder and nanny was diagnosed with breast cancer in 2020 and has undergone gruelling treatment which has left her unable to work and struggling financially.

Jane, who set up the fundraising page said: “I know Vicky hasn’t been able to work and money is an issue, these dogs cost over £1,000. The vet bill was huge (£3,000) and they couldn’t even save him. I felt like I just wanted to do something. In the community, we’ve had so many anonymous donations who feel for them and I think we’ve just captured the heart of so many different parts of the community.”

Explaining the reaction they have received from friends, family, and strangers Vicky said: It’s overwhelming, I just can’t put into words how blown away I am by the response, even just the messages. It’s been like a comfort. I tell Dom and he says, I can’t believe these people that we don’t know and we’ve never met doing that for us mum.”

Vicky has since reserved another puppy, a girl, of a similar breed who they plan to call Billie. They plan to welcome her to her new home soon.

“Everyone’s been heartbroken, we need that joy, but we wouldn’t be able to do that without the help from this page because I couldn’t afford it, having this opportunity to do that means so much to Dom and I.” 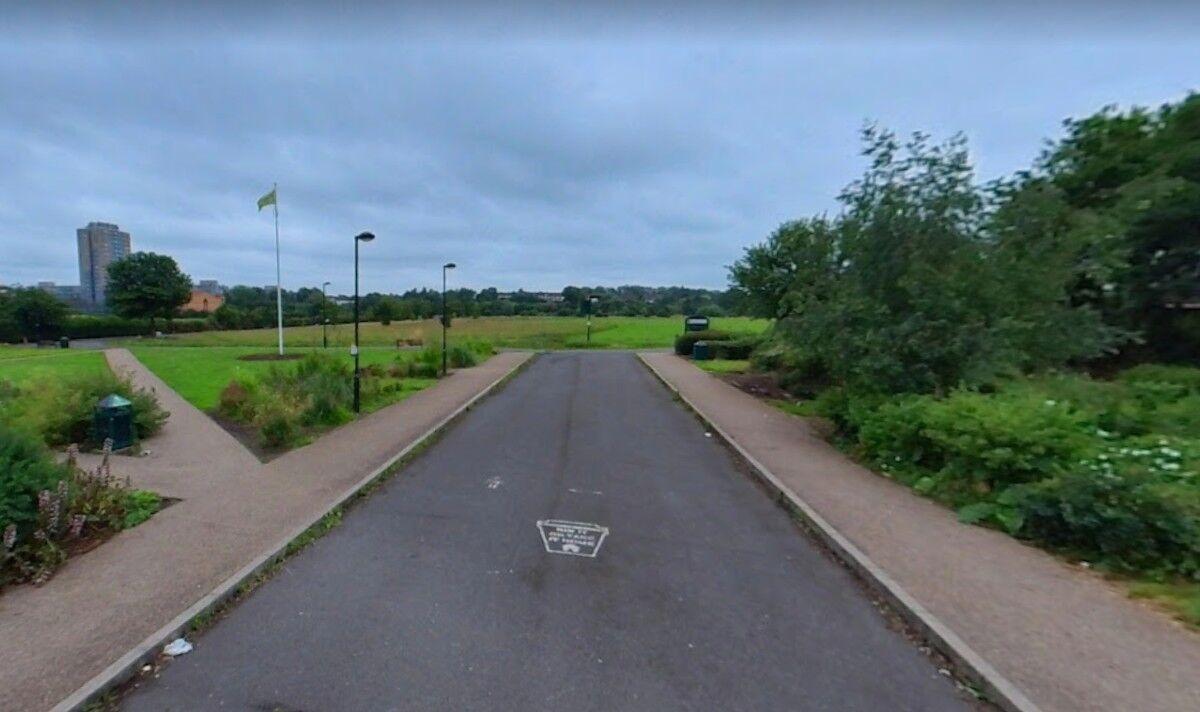 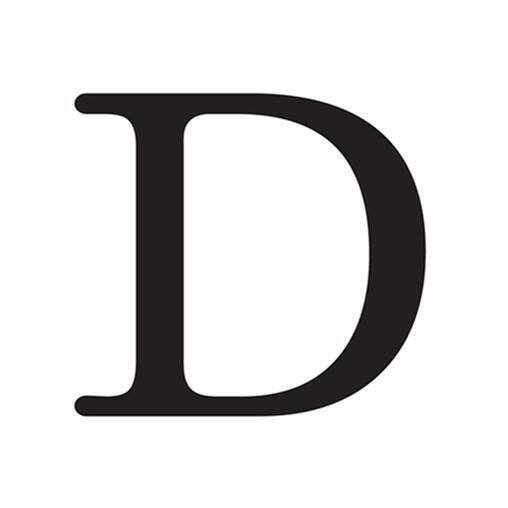