As the cost of living crisis continues to deepen, with the energy bill cost cap rising by over 50 percent this month, millions of Brits are being forced to sign on for Universal Credit as they struggle to bear the cost of living. One neighbourhood in West London has been particular hard hit, with a 613 percent increase in claimants since before the pandemic in 2020.

According to the latest data from the Department for Work and Pensions (DWP) the trend is the same nationwide, with the 5.6 million people claiming Universal Credit this month up 2.9 million since February 2020, meaning the number has more than doubled in the last two years as people try to cope with price rises in food, energy, fuel, and more. It also means 1 in 10 over 16s in the UK is now forced to rely on the benefit payment.

Top of every neighbourhood in the country for increases is one in West London too. The Queen’s Gate neighbourhood in the borough of Kensington and Chelsea, known for one of the starkest wealth gaps in the capital where billionaires meet extreme poverty, has seen a 613 percent increase in Universal Credit claimants since February 2020.

Cost of living crisis: Chants of ‘Johnson out’ from protestors in front of Downing Street

This has gone from 56 two years ago to 399 people in February 2022. Queen’s Gate isn’t alone either, with another five of the top 10 neighbourhoods to see the highest increase also in London.

Third was the Paddington & St George’s Fields area of Westminster, which has seen an increase of 390 percent between 2020 and 2022. Fourth was Fitzrovia East & Bloomsbury West in Camden where Universal Credit claimants have increased 377 percent between the same dates.

Analysis by the Resolution Foundation think tank suggests that 1.3 million more people in Britain would be pushed into “absolute poverty” from April as Benefits and the state pension rise by just 3.1 percent in this month, well below inflation, which the Office for Budget Responsibility (OBR) said could reach a 40-year high of 8.7 percent by the end of 2022.

Campaign groups and opposition MPs are now urging Chancellor Rishi Sunak to do more to help those on benefits as rising costs far outweigh benefits increases.

Looking for a new place to get your coffee? Here’s a review I did a few weeks ago.

Ever wondered what an open marriage is actually like in real life? I spoke to Sami to find out. 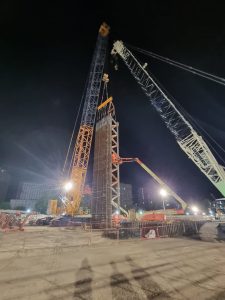 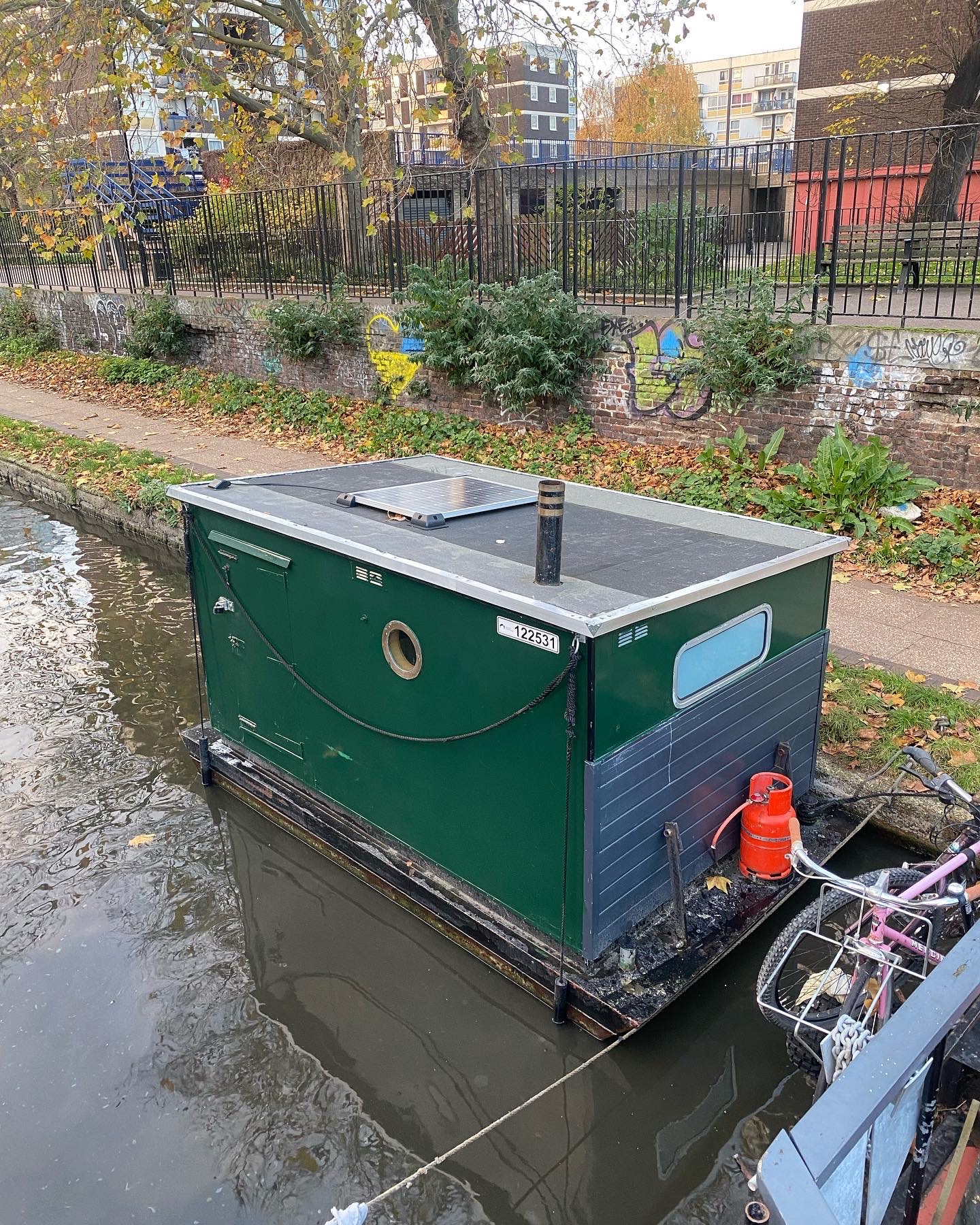 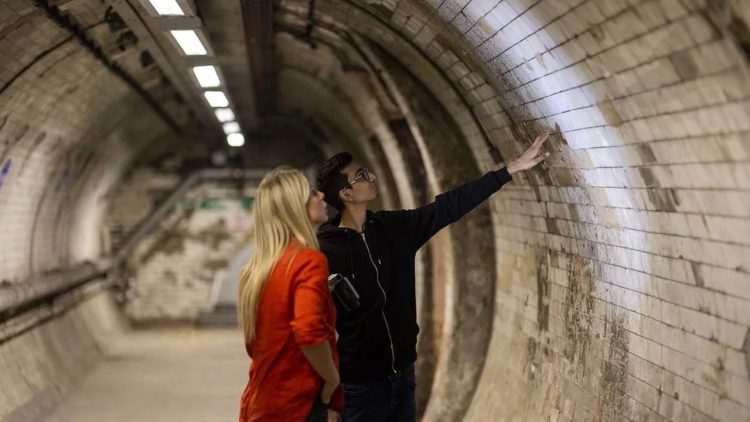