The busiest part of Soho was sealed off on Monday while 400 people were evacuated (Picture: LNP)

A large stretch of London’s West End has been shut down after a gas main pipe burst on Monday afternoon.

Around 400 people were evacuated from Soho’s Poland Street and surrounding buildings when a leak was discovered at around 1pm.

Several of the district’s busiest roads were cordoned off while specialist engineers rushed to make the area safe, including Oxford Street, Great Marlborough Street and Wardour Street.

Footage from the scene appeared to show more than a dozen firefighters on Poland Street as people hurried away.

The source of the leak was identified as a ruptured gas main at the ground-floor level, which has since been isolated from its supply.

Measures affecting the wider area were described as a ‘safety precaution’ while gas levels fell.

A spokesperson for the London Fire Brigade said: ‘Firefighters were called to reports of a gas leak at the junction of Poland Street and Noel Street in Soho this afternoon.

‘A gas main at ground floor level had ruptured. Crews worked with gas engineers and the supply was isolated. 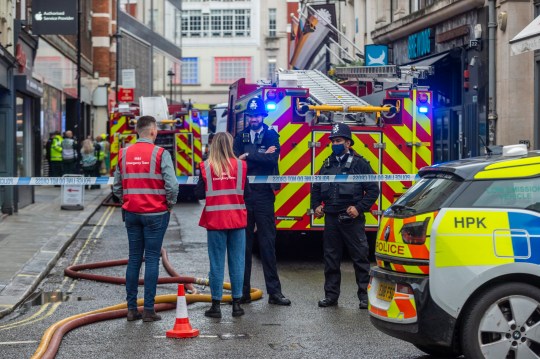 ‘Around 400 residents and staff were evacuated from buildings in the surrounding area as a precaution.

‘The Brigade was called at 13:04 and the incident was over for firefighters by 14:50, but crews remain on scene standing by while gas levels reduce.

‘Two fire engines from Brixton and Kensington fire stations were in attendance.

A statement from the Metropolitan Police, which confirmed the road closures, said there were no reports of any injuries. 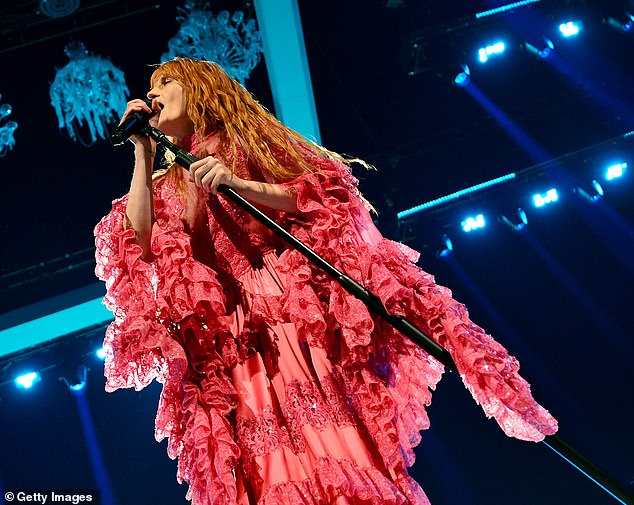 A team from Sheffield-based law firm PM Law Group, will again be supporting an annual Sleep Out event, to raise funds for local homeless charity Roundabout Man arrested for possession of an offensive weapon in Harrow