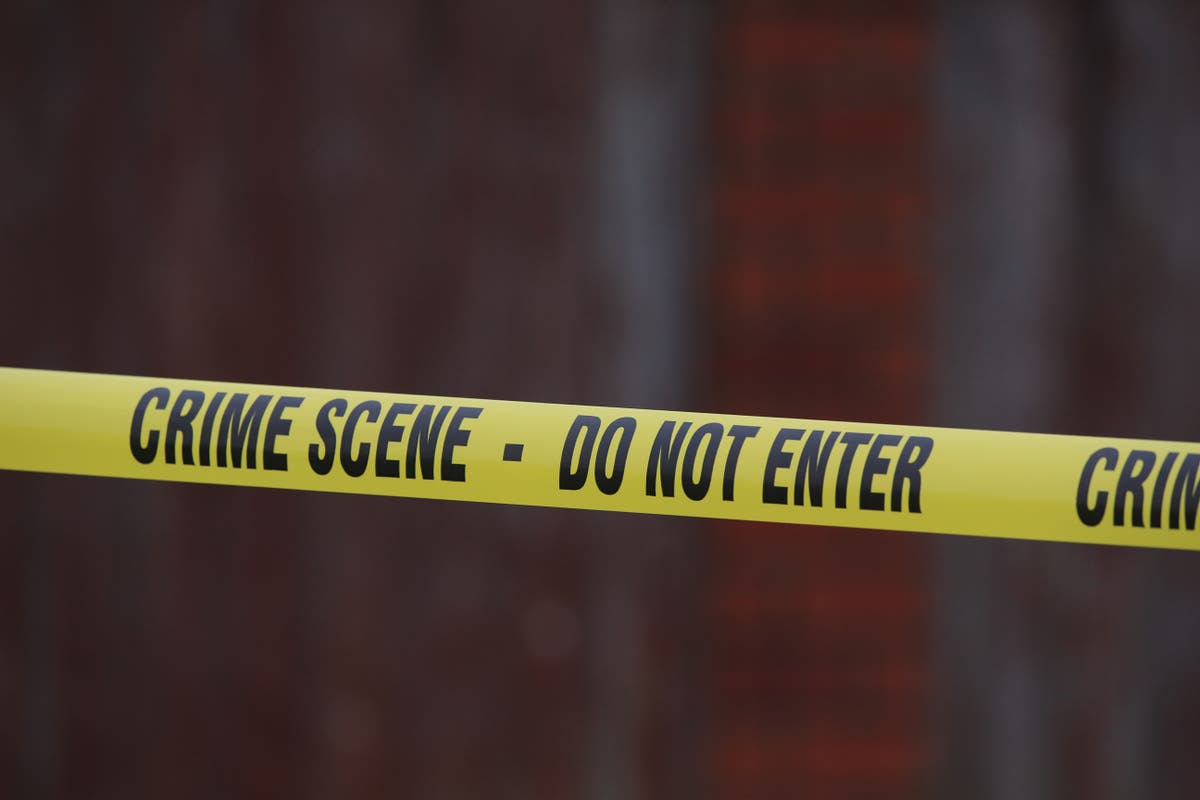 etectives have appealed for witnesses after a man was stabbed by masked knifemen in Westminster.

A 21-year-old man was stabbed near to the exit of Westbourne Green, close to Royal Oak Station, on March 6 at around 10.30pm.

The victim was taken to a central London hospital for treatment and has since been discharged.

He told officers that he had been attacked by two suspects wearing dark clothing and whose faces were covered.

Detectives from the Central West Command Unit – which covers Westminster – have carried out an extensive review of CCTV footage but have been unable to identify any suspects.

They would like to speak with anyone who was in the area at the time of the assault.

They’re particularly keen to hear from a dog walker who is believed to have been in the nearby park.

Anyone with information is asked to call police via 101 quoting reference CAD 6987/06Mar. To remain anonymous contact Crimestoppers on 0800 555 111.