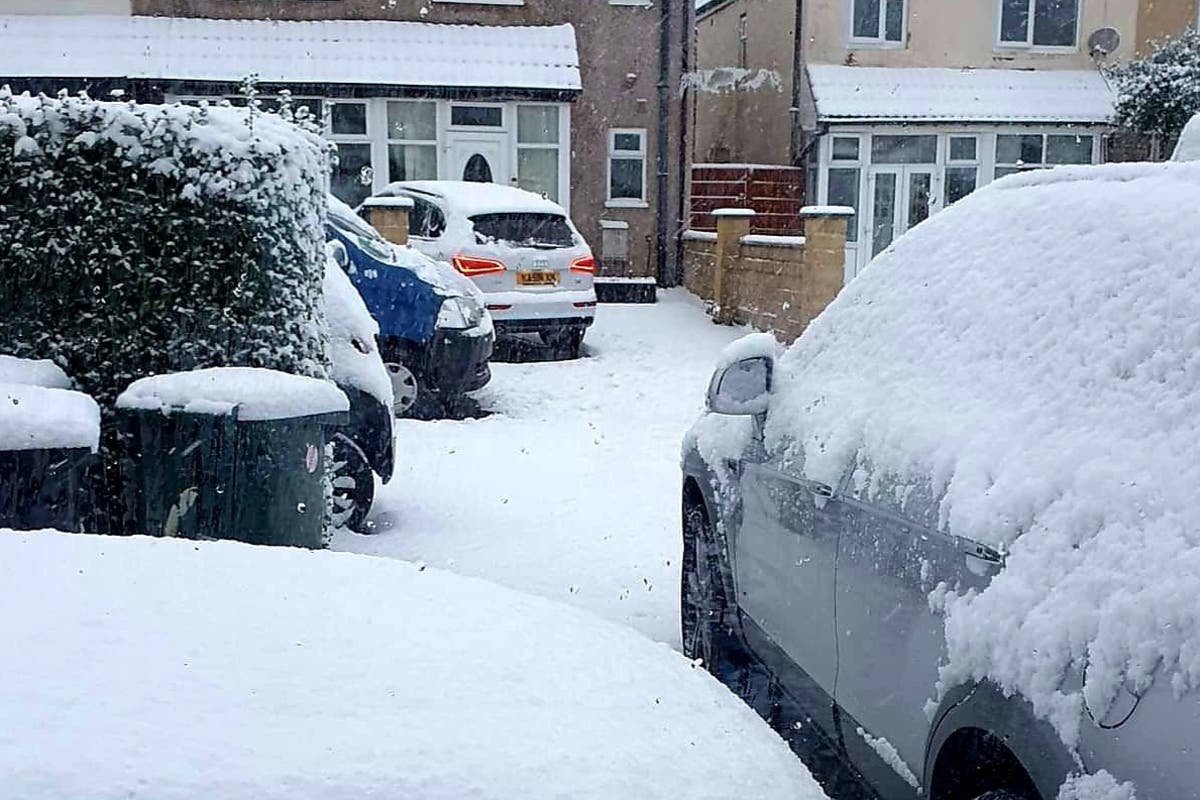 ondoners are set for a freezing April night with forecasters predicting sub-zero temperatures in the early hours of Saturday.

Temperatures are expected to fall to -3C for London and parts of the south east on Saturday morning as the UK is hit by a cold blast of air, according to the Met Office.

Any daytime showers will ease overnight in the capital, it was predicted.

Kent and the south east could see continued snowfall, the Met Office warned.

“Much of Kent could see showers continuing. A widespread frost developing inland with a chance of some mist and fog patches around dawn. Minimum temperatures, -3C.”

Such are the low temperatures, the Met Office has issued a yellow weather warning for ice in the north east and north east coastline.

In its latest forecast, the Met Office said temperatures for London will rise to 9C late on Saturday morning.

However, meteorologist Alex Deakin added temperatures will once again drop in the evening with the potential for some areas to become “icy” due to the plunge in conditions.

London, like much of the country, experienced ice-cold temperatures over the last 24 hours. Some areas even reporting snow flurries on Thursday.

The Met Office issued a yellow weather warning for ice eastern Scotland, northeast England and Yorkshire until 10am on Thursday.

Although temperatures have plunged, forecasters revealed Britain has enjoyed its sunniest March in almost a century.

Scotland and Northern Ireland saw the most sun in March since records began while the nation as a whole saw the sunniest March since 1929, the Met Office said.

Northern Ireland basked in 90% more sunshine than average for the month, with a total of 192.5 hours of sun.

The sunny outlook was replicated across the UK, with England seeing its second sunniest March at 168.1 hours and Wales its fifth sunniest with 157.9 hours.

‘I couldn’t be party to potential law-breaking’