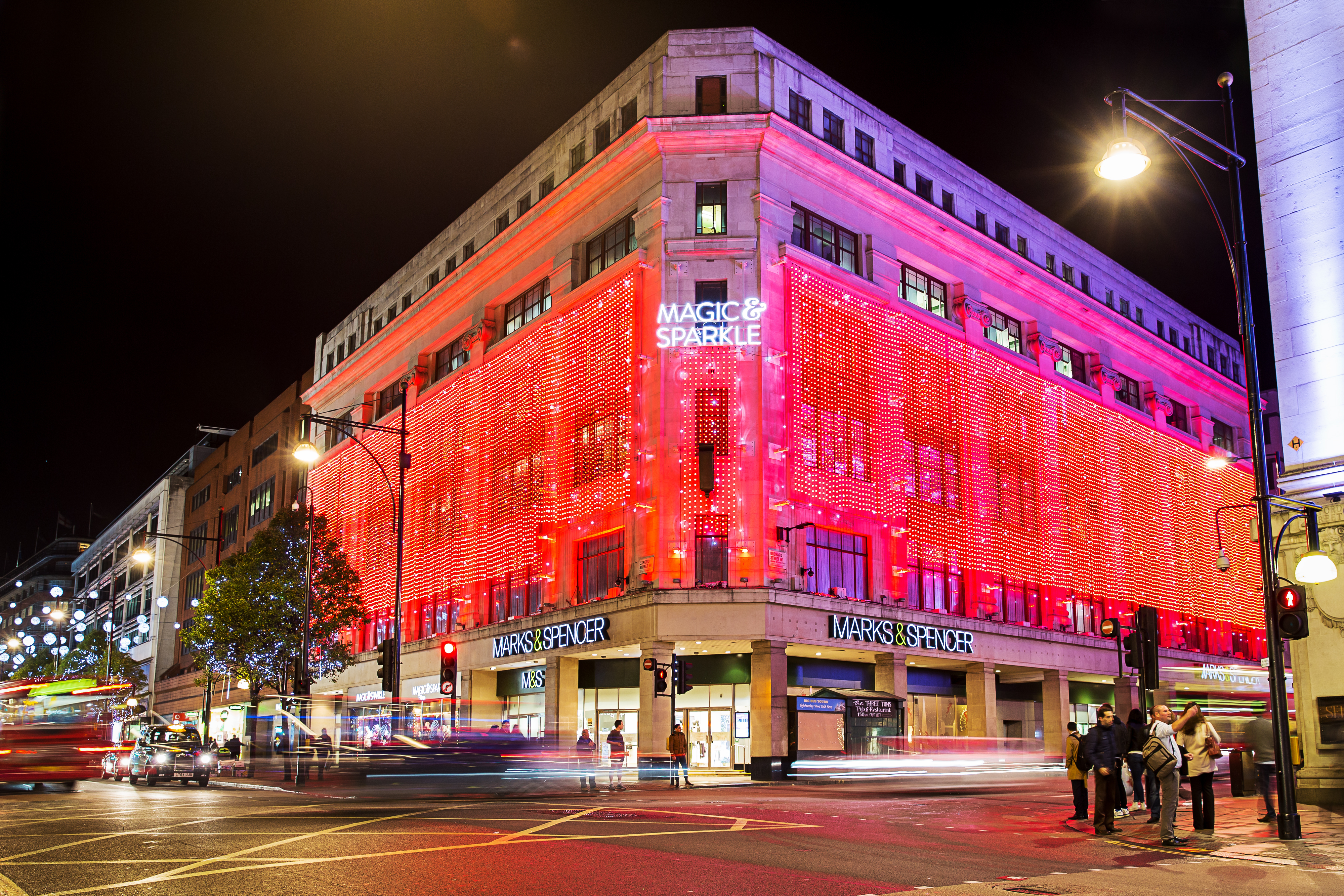 The AJ this morning (1 April) revealed a row over the Mayor’s waving-through of plans, drawn up by architect Pilbrow & Partners, to demolish and replace Marks & Spencer’s flagship 1930s store on Oxford Street despite an up-front cost of 40,000 tonnes of embodied carbon.

The decision had sparked fury after it emerged that a highly critical report by architect and GLA climate adviser Simon Sturgis – which warned that Pilbrow’s 10-storey scheme was directly at odds with planning policy – was not considered by the mayor’s team, despite it being submitted to the GLA several times in the weeks before the decision was made.

Now, a spokesperson for Mayor Sadiq Khan has said the planning decision, known as a Stage 2 report, will be revisited. They said this would include consideration of Sturgis’s report and was being done because of the GLA’s own latest guidance on whole-life carbon and the circular economy.

A spokesperson for the Mayor of London, said: ‘In line with London Plan policy on Whole Life Carbon, the question of retention and refurbishment or demolition and new build was considered in the GLA’s assessment of this application, and based on officer advice that there was no sound planning reason to intervene, on 7 March the Mayor made the decision to allow Westminster to determine the application.

‘However, City of Westminster is yet to issue its planning decision, and the GLA has now published its planning guidance on Whole Life Carbon and Circular Economy. In light of this situation GLA officers consider it would be prudent to consider a further Stage 2 report, which would also allow consideration of the detailed report by Simon Sturgis examining the carbon emissions impacts of the proposed demolition. An updated Stage 2 report will be presented for consideration at the Mayor’s meeting on Monday 4 April.’

The spokesperson added that the mayor sees tackling the climate crisis as an ‘urgent priority’ and pointed to his climate emergency declaration in 2018, ahead of most other local authorities, and his commitment to making London net zero by 2030.

They added: ‘The mayor’s commitment is taken forward by the sustainable policies in the London Plan with a requirement that all new buildings are net zero carbon.’

Sturgis’s report had warned that Pilbrow’s demolition and replacement scheme was directly at odds with planning policy, including the GLA’s own stated policy to prioritise retrofit.

Sturgis himself – the co-author of the GLA’s policy on whole-life carbon – had led criticism of the Mayor’s initial decision, including questioning Khan’s climate leadership.

‘It seems the Mayor isn’t really serious about achieving the climate goals he’s set out or net zero by 2050,’ he had said.

‘Given the climate crisis and the need to change direction [on development and construction], many local authorities say they want to achieve net zero faster than central government. But they simply aren’t delivering on that. This is business as usual.’