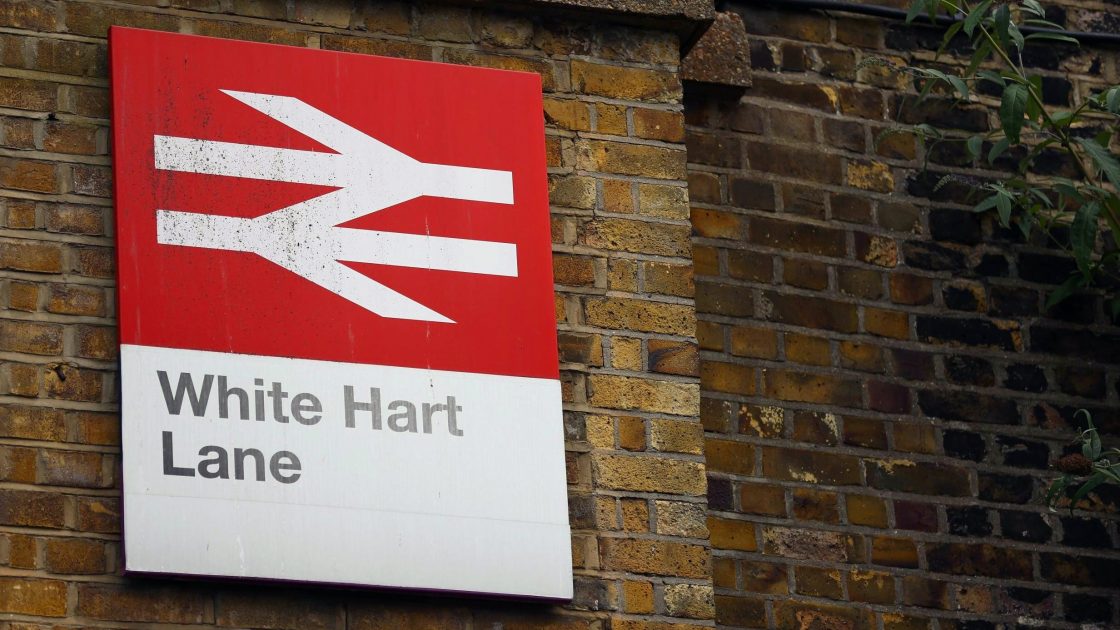 My late father and I were stuck down in Tunnel Refineries in South East London, on the freezing day (28 December 1996) that Newcastle put Spurs to the sword 7-1 at St James Park.

We were both part of an agency shut down team that had been sent down from the North East on big bucks, to compensate for the disruption to our Christmas holidays.

The night before we had stayed and drank in Blackheath, our squad coming to the attention of a few menacing looking Millwall fans.

Thankfully they thought better of any potential confrontation and there was no bother, although with most of our lads black and white and well oiled it would have been quite interesting.

After breakfast in the Clarendon Hotel we headed for graft, hoping to wipe as much of the scheduled workload out before the match started.

Gerry Francis was the manager of a typical Spurs side that flattered to deceive. Then as we listened to the opening salvos it was obvious that these charlatans from North London would be no match for the Toon, who were definitely up for it.

With little over 20 minutes gone, Newcastle were 2-0 up courtesy of Alan Shearer and Sir Les Ferdinand.

Shearer, Ferdinand and Rob Lee would go on to bag a brace apiece, with Prince Philippe Albert scoring the other

Spurs scored a last minute consolation against a rampant Newcastle but once again left with their tails between their legs.

Little did we all know that we were nearing King Kevin Keegan’s final  Premier League swansong on Tyneside, in his second spell at the club, leaving after only one more PL match and 3-0 win over Leeds.

Of course this was a period when Spurs were not a Septic Six side.

We also hammered them 6-1 in an FA Cup replay in 1999, only six months after beating them again (2-0 in the FA Cup semi-final at Old Trafford).

We have also done very well against Spurs in North London over the last twenty years.

We have beat them 3-1 twice, 4-1 and came back to beat them 3-2 at White Hart Lane (bringing back heroic memories of Clarence Acuna and Obafemi Martins).

There are also quite a few 1-0 and 2-1 wins where the likes of Ayoze Perez and even the hapless Damien Duff have done the business.

Joelinton also opened his Newcastle account with the only goal in London in 2019.

Lets also not forget that an already relegated Newcastle sent Harry Kane and Co packing 5-1, at St James Park on the last day of the season in 2016.

So you will all now realise that a rejuvenated Newcastle head into Sunday’s encounter against Daniel Levy’s great pretenders with nothing to fear, where we have so often found a result well within our capabilities over the last two decades.

It would be absolutely lovely to beat this lot again, especially when they only won 3-2 at St James Park this season, due to a manager ‘sentimentally’ allowed to take his 1000th game in charge, with the least fit team in Newcastle United’s history.