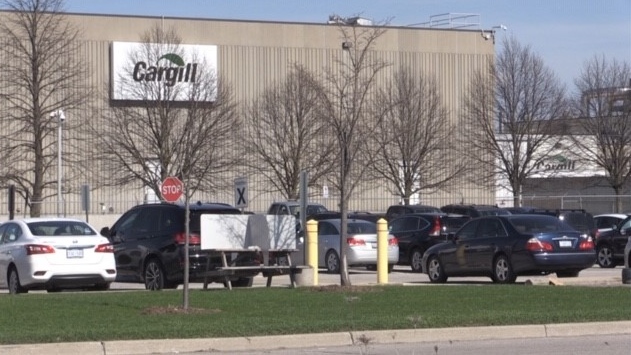 A strike by unionized members at Cargill in London, Ont. will not be happening.

After union members initially rejected a tentative five year contract Sunday night by a 61 per cent vote, the bargaining unit representing United Food and Commercial Workers (UFCW) Region 6 went back to the table and presented a new four year deal to employees on Wednesday.

Sam Caetano, director of UFCW Region 6 says over 600 members attended the meeting and ratified the new deal by a 70 per cent margin.

The union says it had moved the strike deadline to Wednesday at midnight in order for a new deal to be done.

Cargill is a poultry processing plant that employs roughly 900 people and processes 100,000 chickens per day.