A ONE-BED flat in South East London will go under the hammer for just £150,000 – but there’s a reason for the low price.

A flat in London has gone on the market for a low price – but there’s a huge catchCredit: Rightmove 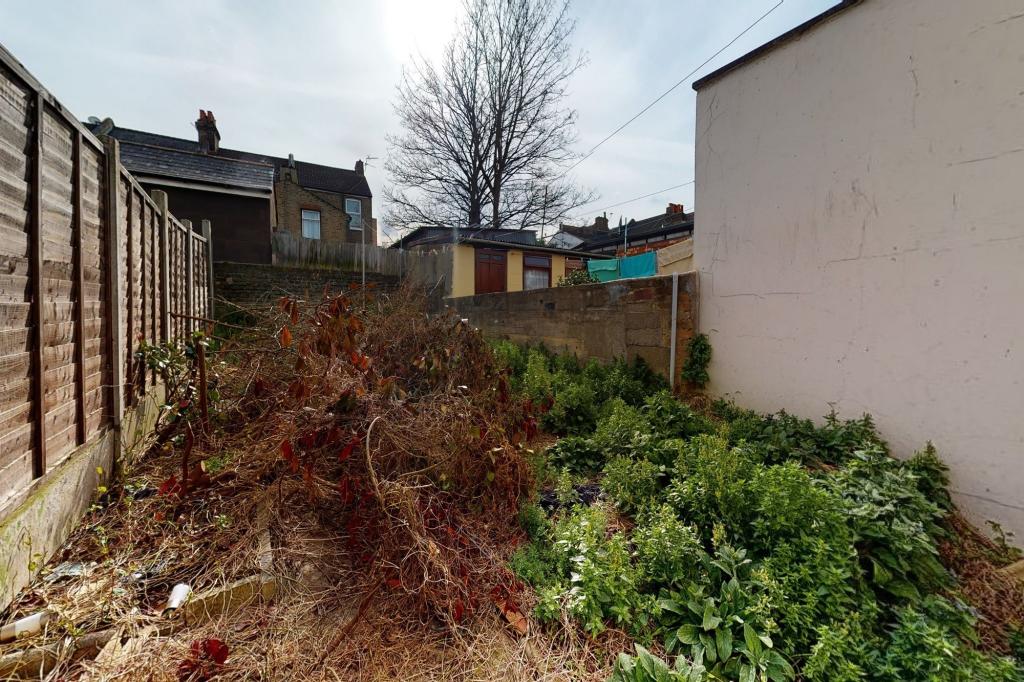 The property needs a huge amount of work, particularly in the garden, which is choked with weeds and vinesCredit: Rightmove

It lies just half-a-mile from a train station, while restaurants, schools and parks are a short walk away.

But anyone who makes a bid will need to be prepared for some serious graft before they move in.

That’s because the property is in a poor state both inside and outside – with a garden so overgrown that ivy is growing IN the bathroom.

There are no signs of the flat’s neglect from the front door. 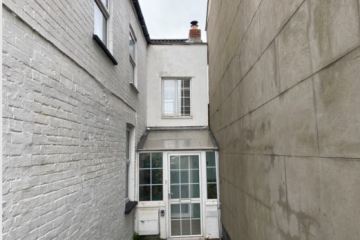 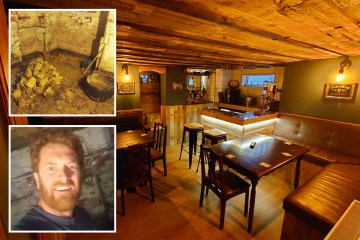 Once inside, however, the scale of the work needed becomes immediately obvious.

The walls have been stripped of paper and paint, while carpets have been torn up, exposing bare floorboards.

In the living room, plaster has crumbled from the ceiling.

The big kitchen has been completely ripped apart before work was abandoned.

Debris has been dumped on the lino, while the ceiling has partially collapsed.

One of the most intensive jobs for the new owner can be found outside.

The home has a sweet backyard – although it’s completely choked with weeds.

The foliage has been left uncut for so long that a pile of branches and vines has mounted higher than a garden wall.

A creeper from the outdoors has even found its way into the bathroom, where it’s been growing between the toilet and the tub.

Auctioneers at Savills said the flat is “conveniently located” and has a “good choice of leisure areas easily accessible”.

Perhaps understating the extent of the redevelopment required, they add: “In need of modernisation.”

It’s not the only home in need of plenty of work that’s currently available.

A two-bed flat on the market for £200,000 in Morena Street, Catford appears to have been completely abandoned.

In one bedroom, a half-packed suitcase appears to be lying open on a bed, while a dress has been hung from a curtain pole.

The hob in the kitchen is coated with grime and filth, with a kettle and dirty pans stacked on top. A rubbish bag still hangs from a hook.

The bathroom is also grim, with stains on the floor around the toilet and sink.

Bags of rubbish have been fly-tipped in the garden.

Buyers with ambition who are looking to put in the graft may also have spotted a three-bed family home on the market for just £70,000 in Lincoln.

The house needs a huge amount of work before the kids could move in.

Carpets have been torn up, while old wallpaper has peeled from the walls and a bathroom is thick with mould. 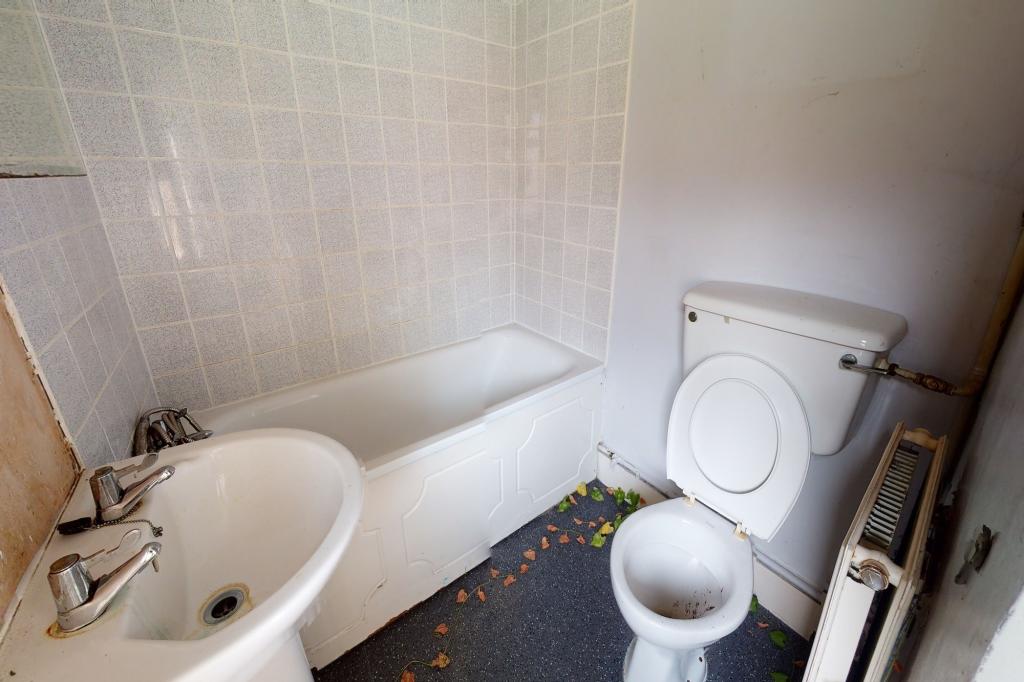 The scale of the problem in the garden is so huge that vines trail into the bathroomCredit: Rightmove 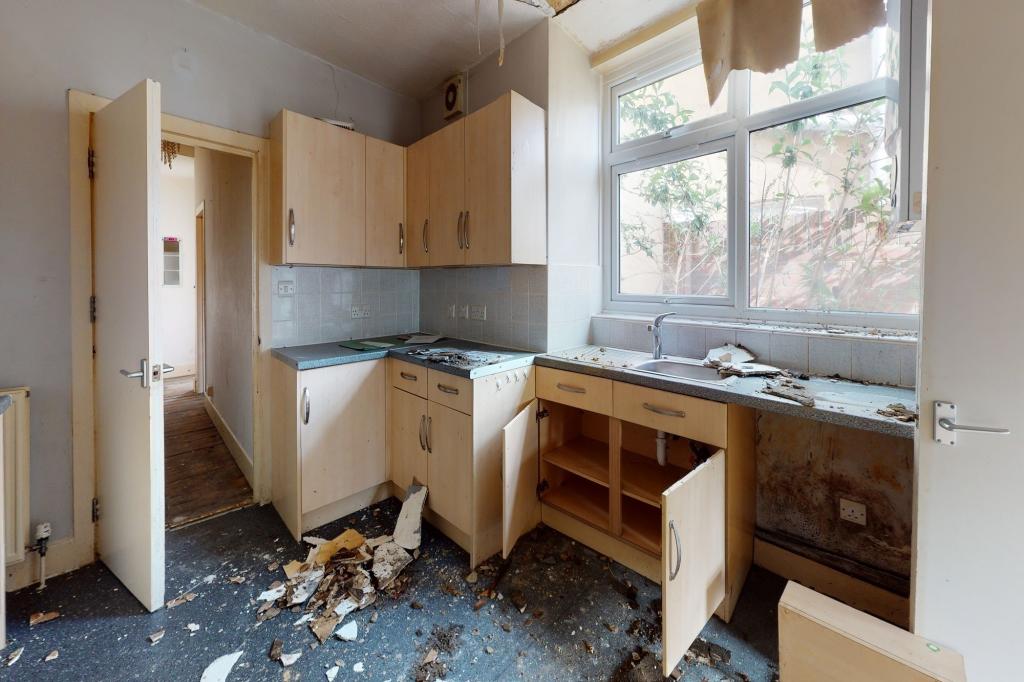 Elsewhere, a kitchen as been partly torn apart, with debris from a collapsed ceiling on the linoCredit: Rightmove 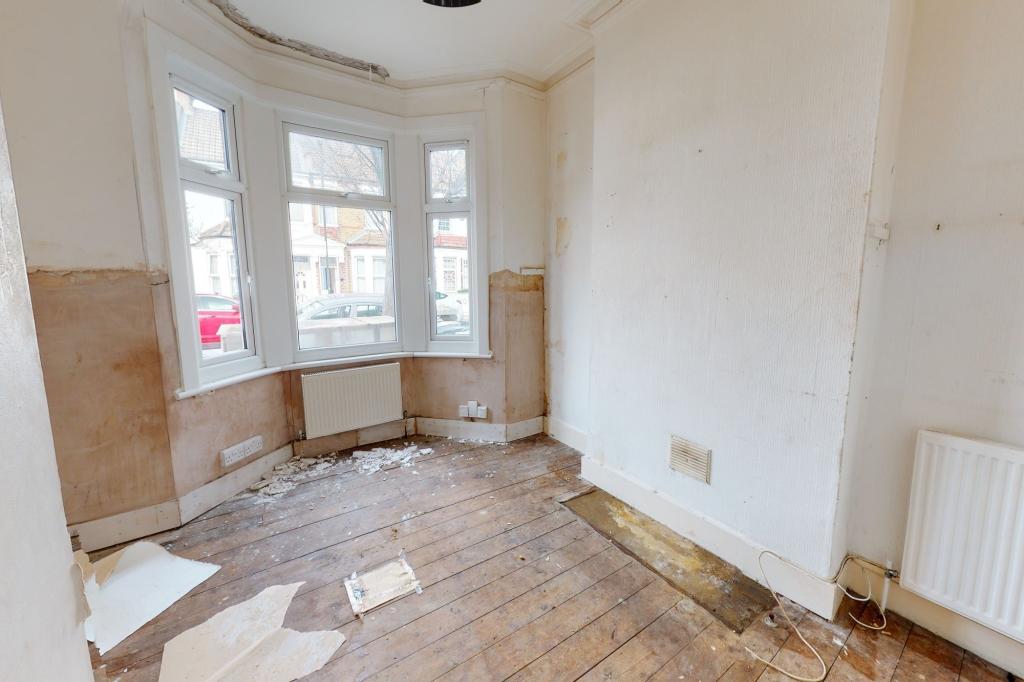 In the living room, wallpaper has been torn off and carpets ripped upCredit: Rightmove

Mystery of man, 21, who disappeared in south London without his keys and wallet remains unsolved 34 years later