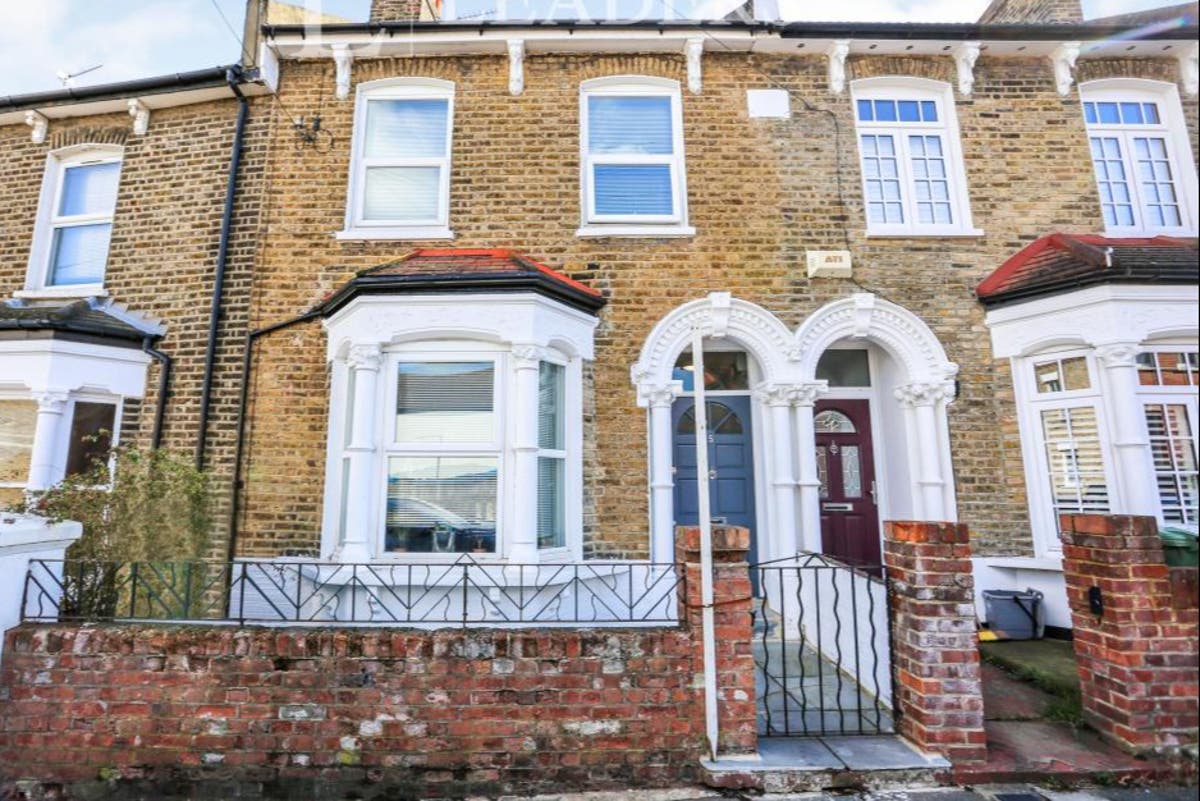 or some flat sharing is a lifestyle choice, for others a brutal necessity. But whichever camp you fall into new research today reveals the most expensive — and most cost-effective — options across London.

Data which has been newly released by the Office of National Statistics shows the relative costs of renting a single room in either a shared property or bedsit, in every London borough.

The most expensive choice, according to the research, is Newham in east London where the average room rent is £740pcm. With its glut of brand new homes around areas such as Stratford, Canning Town and Royal Docks — three of London’s largest regeneration zones — the cost of renting can be high, whether that’s in a room or a house.

Short-term rentals in these areas also serve to push room rents up as they tend to be more expensive than regular tenancies. Direct DLR links to the City, as well as a proximity to Canary Wharf, boost rental appeal in the borough.

A room with a prime central London address costs only marginally less per month with Westminster room rates now £737pcm on average. New-build developments in central areas such as Westminster are few and far between, with far fewer homes then for rent as shared properties compared to large regeneration zones.

For best value you need to head out further out, where you could splash £450pcm on a room in Bexley. In Hillingdon, on the other side of London a typical room costs £492pcm.

Wandsworth emerges as a surprisingly affordable option with an average room rent of £463pcm – although clearly you can expect to pay a lot more to live by the river in Putney or in Wandsworth Town than you might in Earlsfield or Southfields.

Today’s research should help generation rent work out where they can afford to live at a time when rents have started rising for the first time since the start of the pandemic.

Moves you can make to save hundreds a year

In Hackney typical rents stand at £642. Renters willing to move north across the border into Haringey will pay £574 and save themselves just over £800 over the course of a year.

According to Spareroom.co.uk, a site that connects potential housemates, the number of people living in shared homes has shot up by 400 per cent in a decade.

“Because housing has become so unaffordable in London you are seeing people renting well into their 30s, 40s, and 50s,” said Spareroom spokesman Matt Hutchinson. “You are also seeing people coming out of long term relationships and going back to sharing.”

During the early stages of the pandemic rents fell, by around eight per cent across London, as sharers raced home to sit out the long weeks of lockdown. But Hutchinson said this trend had now reversed, and demand for rooms in the capital is outstripping supply. “That puts a lot of pressure on the market, and rents are rising again,” he said.

Lee, Hither Green, Eltham and Lewisham, all in south-east London, are good starter search areas for reasons of value and the amenities found there.

The cost of renting a room in every London borough

Note: Figures include rooms in shared homes, bedsits and lodgings. No data is available for Camden, City of London, Kensington & Chelsea or Hammersmith & Fulham.

Mum and partner accused of causing baby’s death in Dagenham