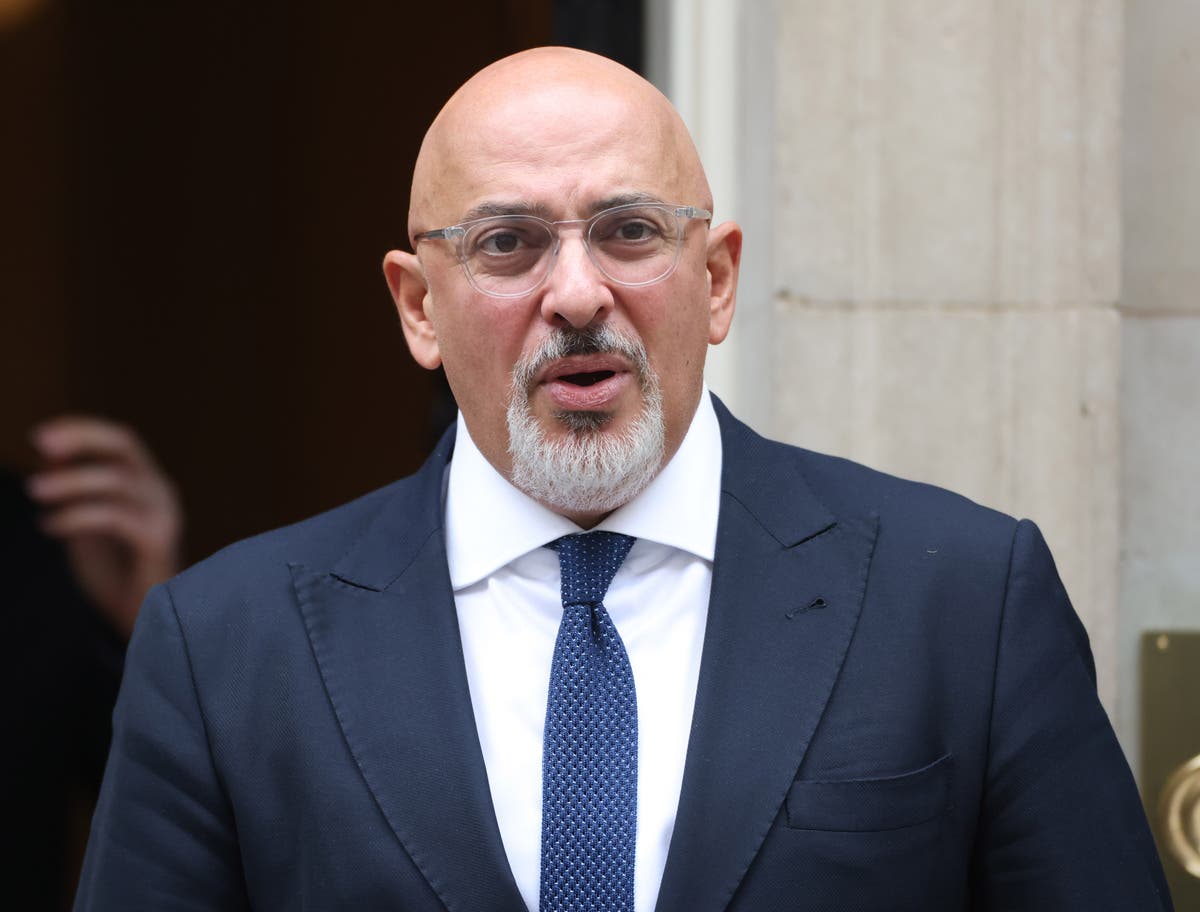 adhim Zahawi has said he wants to “spread the DNA” of grammar schools through the education system while setting out his vision for the future of primary and secondary pupils in the UK.

During a visit to an east London primary school marking the launch of the Schools White Paper, the Education Secretary said he wants to absorb more grammar institutions into a “family of multi-academy trusts” while still protecting their status.

In a speech to staff and parents at Monega Primary School in Newham, he laid out the paper’s pledge for all schools to have joined, or be in the process of joining, a “strong” multi-academy trust by 2030.

Mr Zahawi also spoke with journalists at the school, which he described as a “real inspiration” after it went from an “inadequate” Ofsted rating in 2017 to “outstanding” in 2022.

“Their ethos is fantastic; their DNA I want to spread in the system.

“Many of them have already joined us on this journey, many are already in high-performing multi-academy trusts.

“We will continue to make sure that they feel that they can join that journey and be protected as well.”

Mr Zahawi also defended the education budget amid criticism from unions that it is too low.

When asked by the PA news agency whether he would be prepared to increase funding this year if the current budget proves too low to meet the “ambitious targets” of his department, he said: “We’re hitting the targets.

“We can get into a bidding war as to whether we should be spending £5 billion on recovery or more.

“When I was vaccine deployment minister I didn’t focus on how many vaccines we had in the warehouse. It didn’t matter, we had to get them into people’s arms.

“It’s the same with children. I have got to focus on outcomes – are the kids getting that additional help to recover and of course getting high quality teaching in the classroom to give them the best possible chances in life?

“I don’t believe that kids in Knowsley are less talented than kids in Kensingston, they just haven’t had the same opportunity, that’s the difference – and I’m determined to make a difference to change that.”

Mr Zahawi made several other allusions to his time as vaccine tsar when describing his approach to education, as well as the Ukraine crisis and his own experience going through the school system in the UK after his family fled Saddam Hussein in Iraq.

Speaking to journalists, Mr Zahawi said he wants to bring “that same passion and focus” seen in the vaccine rollout to “delivering outcomes” for children.

In his speech to teachers, he recalled his experience fleeing Iraq, telling them he can identify with Ukrainian families fleeing the war.

“My parents had to flee a tyrant who lashed out at his neighbours – Saddam Hussein – and our family fled here to start afresh and rebuild our lives.

When joking about the role of “education tsars” in his department, Mr Zahawi alluded to Russian President Vladimir Putin, adding: “There’s one tsar I would like to get rid of now – but that’s up to the Russian people.”

Hunt for East London girl, 14, who has been missing for several days