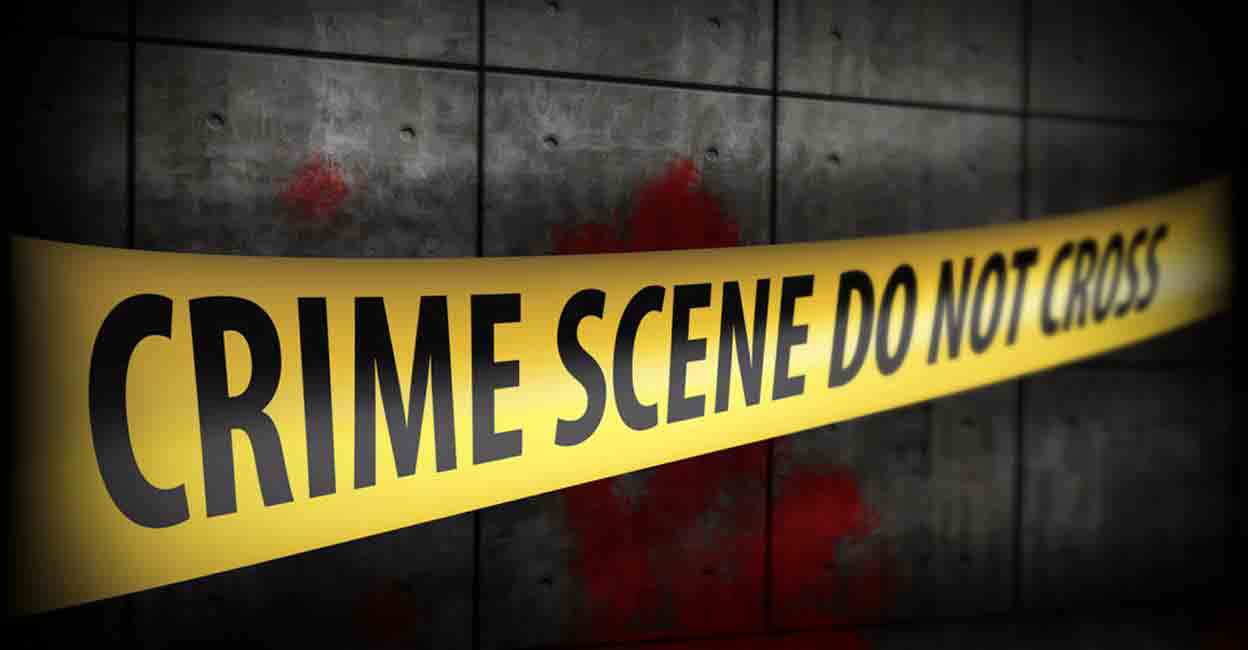 London: In a shocking incident, a Malayali woman in her 30s was stabbed multiple times at a restaurant on East Ham Barking Road here in the United Kingdom on Friday.

The assaulter has been arrested. The incident occurred in a South Indian restaurant on East Ham Barking Road which is known for hosting a huge population of Asians and Keralites.

The victim, who was immediately rushed to a hospital, was subjected to a surgery.

The London Ambulance Service sent two ambulance crews, a medic in a fast response car and an Air Ambulance to the site.

The woman, who has crossed danger levels, is stable and on the path of recovery, hospital authorities informed.

A youth who arrived in the pretext of being a customer attacked the woman who was working as a waitress at the restaurant Hyderabad Wala. The incident occurred at 2.20pm on Friday. He stabbed her multiple times after forcing her to the ground.

The assaulter flashed his knife at other restaurant employees who tried to prevent the crime. When they withdrew in fear, he escaped.

The Metropolitan Police captured him within minutes of the crime on suspicion of attempted murder. The police hasn’t released more details about the incident.

London’s streets have witnessed increasing attacks against its residents in past week.

A brand new lido could soon be coming to East London