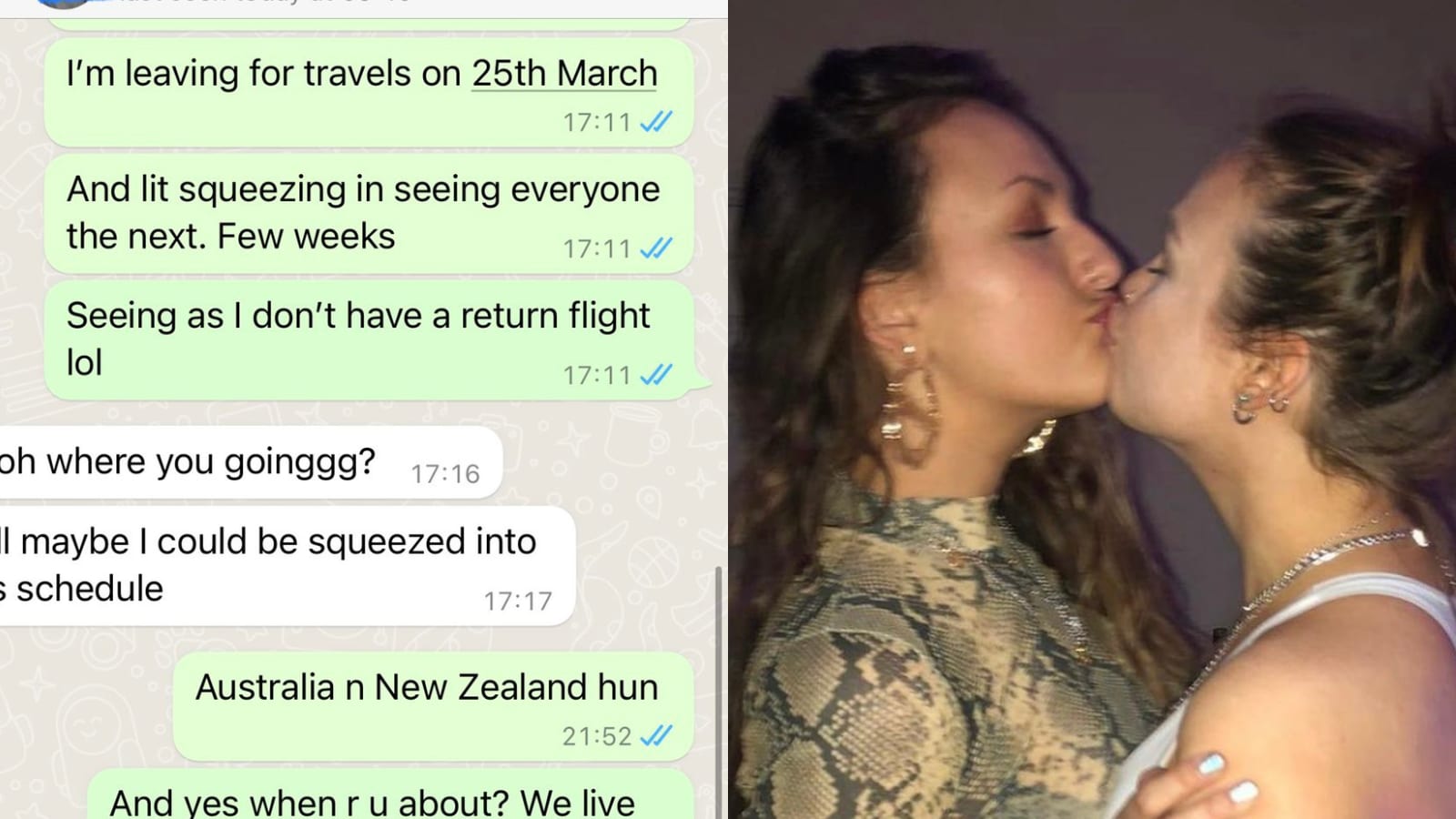 Dating apps are fun and vivid in terms of the people that you find on them. While some date briefly, some go in for the long haul. However, there are some in-between, unconventional, dating experiences too. And we have brought for you, just that. A woman, who went on a few dates with a man who she found on Hinge, received a text from him out of nowhere. Well, you would think what’s unconventional in that?

25-year-old Sophie Ward, a resident of London, has since then travelled and even got married. She was shocked to see the conversation that abruptly died three years ago live up again. In the screengrab of the conversation, Sophie was explaining to the man she had started dating that she was going to Australia and New Zealand for travels.

Then, plans to meet start simmering as Sophie states that they live close, to which the man asks about next week. Sophie replies, “What day works for you?” and the conversation just goes cold after that. Three years later, the man sends a text that says, “Hey this is random but how are you?”

Sharing the picture, Sophie, in the caption, wrote, “How has this Hinge boy just got back to me 3 years later? Yeah, just travelled Australasia and now live with my wife.”

How has this Hinge boy just got back to me 3 years later?!?!? Yh nb, just travelled Australasia and now live with my wife Xx pic.twitter.com/XJlMCNueNq

In the following tweet, Sophie shared a picture of her kissing her wife. The picture was adorned with the caption, “Wifed up since September 2020.”

The conversation was an instant hit among the netizens and managed to accumulate more than 11,000 likes and several hundred retweets since being shared.