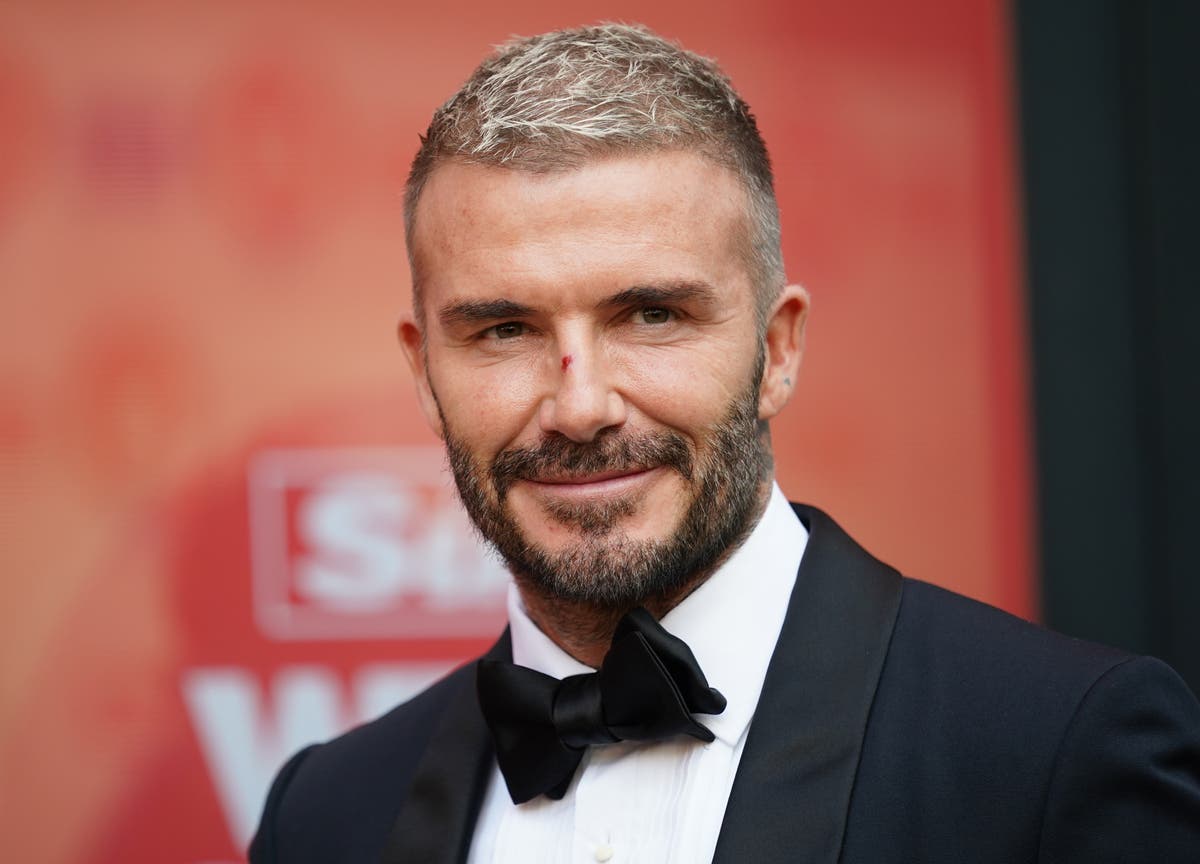 Sharon Bell, 58, is accused of harassing the former Manchester United and England midfielder with a series of letters and alleged attempts to make contact with the star.

It is said Bell turned up at the school of Beckham’s daughter, Harper, in an attempt to meet her, and she is also accused of going to the family home in west London.

Bell was made the subject of an interim stalking order in December last year, when a magistrate barred her from approaching or messaging Beckham, his fashion designer wife Victoria, or any of the couple’s children.

Bell was also banned from coming within 500m of the Beckhams’ £6million Cotswolds mansion in Oxfordshire, their west London house, and Harper’s school.

Arguing for the order, the Metropolitan Police accused Bell of carrying out “acts associated with stalking” and alleged she had contacted the Beckhams as long ago as 2016, claiming to be the mother of one of the children.

According to the criminal charge now brought against her, Bell is accused of “pursuing a court of conduct which amounted to the stalking of David Beckham”.

It is said Beckham received a letter from Bell in Oxfordshire on July 9, 2021, and a second letter at his London home in September.

“You attended this address”, states the charge. “On October 6, 2021, he received a letter from you at his London address, and on November 18, 2021 you attended Mr Beckham’s daughter’s school address and attempted to see her.”

Bell, from Watford, is due to appear to face the charge at Westminster magistrates court on Monday, March 28.

She has not yet entered a plea to the allegation of stalking without fear, alarm, or distress.

A community dream makes it to the big screen | Movies