It now costs on average £758 a month to rent a single room.

Rent in south east London has increased by ten per cent last year, according to data released by Spare Room.

This figure was inclusive of utility bills and council tax.

However, south Londoners saw the smallest rent rise compared to elsewhere in the capital, and it remains one of the cheapest areas in London to rent a room.

Only rooms in the east and north of London where less expensive to rent at £766 and £755, respectively.

Yet renters in the east saw a 14% increase in the price of their rent last year, compared to 11% in the north.

The average rent of a single room in both the east and west of central London has topped £1,000 per month for the first time.

Both of these areas saw their rent increase by more than a quarter (26%) from February 2021.

These figures come at a time when households across the UK are facing a cost of living crisis, with the price of energy, food and taxation skyrocketing.

Earlier in the month London Mayor Sadiq Khan called for rent controls in London. He urged ministers to give him the power to freeze private rents for two years, saving tenants thousands.

“Rising fuel and energy costs – which will hit renters in energy inefficient homes the hardest – are already causing anxiety and stress, with a big rise in the energy price cap due next month,” said Khan.

Stopping further rent rises would “give people a chance to get back on their feet after the pandemic,” he added.

Critics of rent control claim that, while it can help tenants living in areas where rents are rising rapidly, controls can lead to landlords deciding not to rent out their properties as profits are lower.

Yet, landlords are likely to remain in the sector as long as London property investment is more attractive than alternative investments.

London currently has 2.4 million private renters, spending on average 43% of their household income on rent, according to the New Economics Foundation. 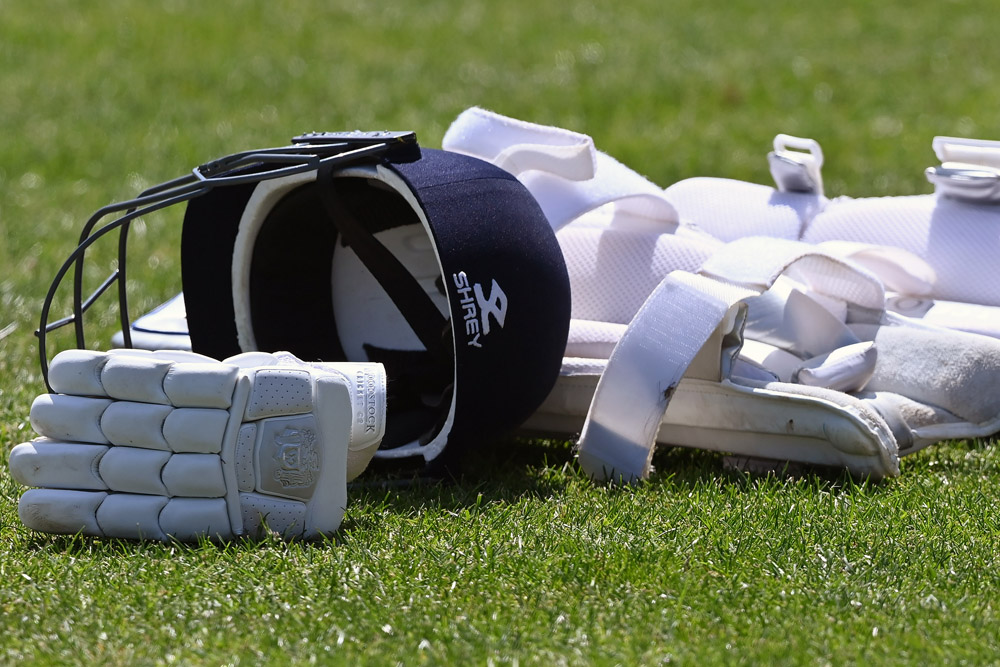 Another near-miss, but Dulwich not out of it yet – South London News 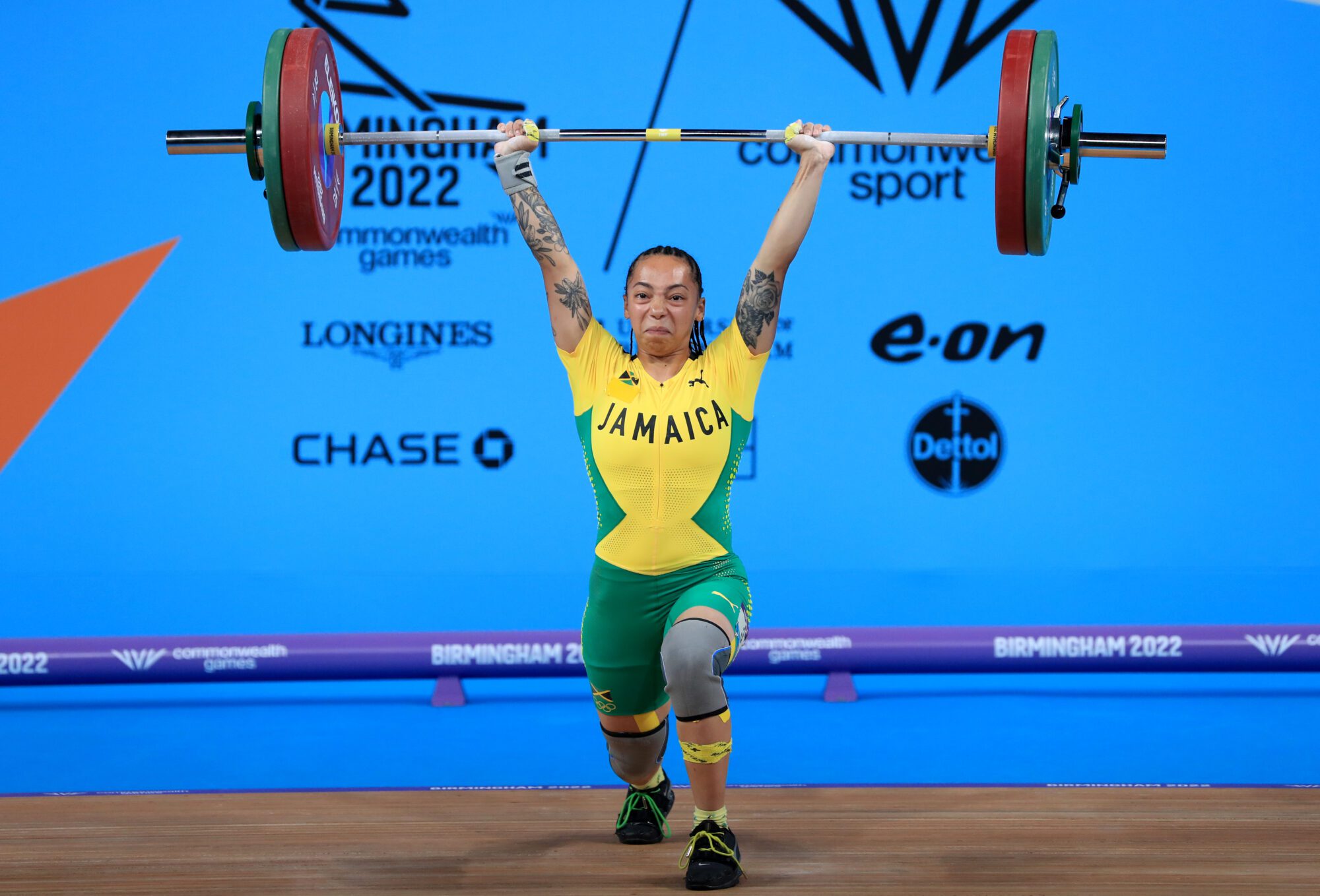 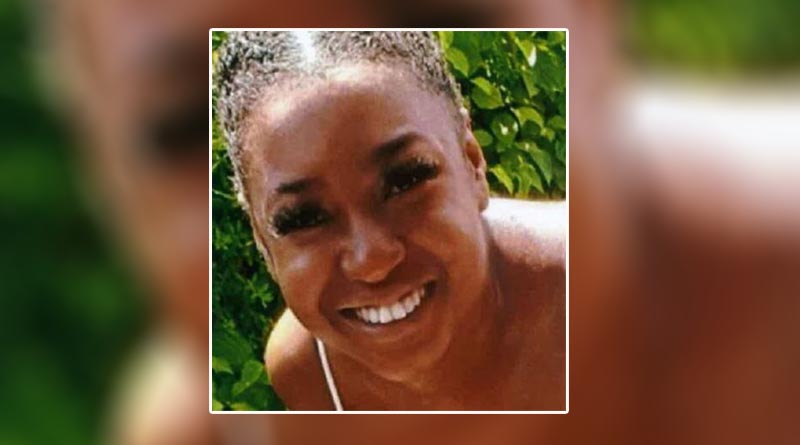