British-US national temporarily released from prison in Iran only to find himself back in custody two days later is now at a hotel.

Wildlife conservationist Morad Tahbaz, 66, who also holds Iranian citizenship, was originally allowed out on the same day last week that charity worker Nazanin Zaghari-Ratcliffe and retired civil engineer Anoosheh Ashoori were released and then allowed to return to Britain.

We have been in touch with Morad’s family throughout the day and continue to lobby the Iranian authorities at the highest levels to allow him to return home immediately, as the Iranian government committed to doing.

A Foreign Commonwealth and Development Office (FCDO) spokesman said: “Morad has now been moved from Evin Prison to a hotel in Tehran.

“We have been in touch with Morad’s family throughout the day and continue to lobby the Iranian authorities at the highest levels to allow him to return home immediately, as the Iranian government committed to doing.”

Britain said it secured Mr Tahbaz’s furlough, along with the release and return of the two other dual nationals.

This came after Britain finally agreed to settle a £400 million debt dating back to the 1970s which had fuelled tensions between the countries for decades.

His Tehran-based lawyer said that two days after Mr Tahbaz had been released and went to his family’s home in the city, Iranian security forces forced him to return to Evin Prison.

Mr Tahbaz, who has cancer, was arrested during a crackdown on environmental activists in January 2018.

He is a prominent conservationist and board member of the Persian Wildlife Heritage Foundation which seeks to protect endangered species.

Mr Tahbaz was sentenced to 10 years in prison with his colleagues on vague charges of spying for the US and undermining Iran’s security.

The FCDO and the United States are working closely with each other to try to secure his permanent release.

Family members had hoped that Mr Tahbaz, who was born in Hammersmith, west London, would be freed under the deal which saw Mr Ashoori and Mrs Zaghari-Ratlcliffe arrive back on British soil in the early hours of Thursday.

It is not clear if Mr Tahbaz has been fitted with an ankle tag by the Iranians which the FCDO had been told was set to happen.

A US State Department spokesman: “We continue to work night and day to secure the release of our wrongfully detained citizens, including US-UK citizen Morad Tahbaz.

“Simply put: Iran is unjustly detaining innocent Americans and others and should release them immediately.”

Foreign Office minister James Cleverly said the Government is working to secure the return of Mr Tahbaz, telling BBC Breakfast on Thursday: “He also has American nationality, which has in the eyes of the Iranians – not in ours – made his case more complicated.”

He added: “We will continue to work to secure his release and, obviously, we work in close co-ordination with the US on these issues as well.”

Mrs Zaghari-Ratcliffe was detained on security charges in 2016 by the Iranian Revolutionary Guard at Imam Khomeini Airport after a holiday visit to Iran, where she introduced her daughter to her parents.

She was accused of plotting to overthrow the Iranian government.

Mr Ashoori, 67, was arrested in August 2017 while visiting his elderly mother in Tehran. He was detained in Evin Prison for almost five years, having been accused of spying.

Both have consistently and vigorously denied the allegations.

Their release came after months of intensive diplomatic negotiations between London and Tehran. 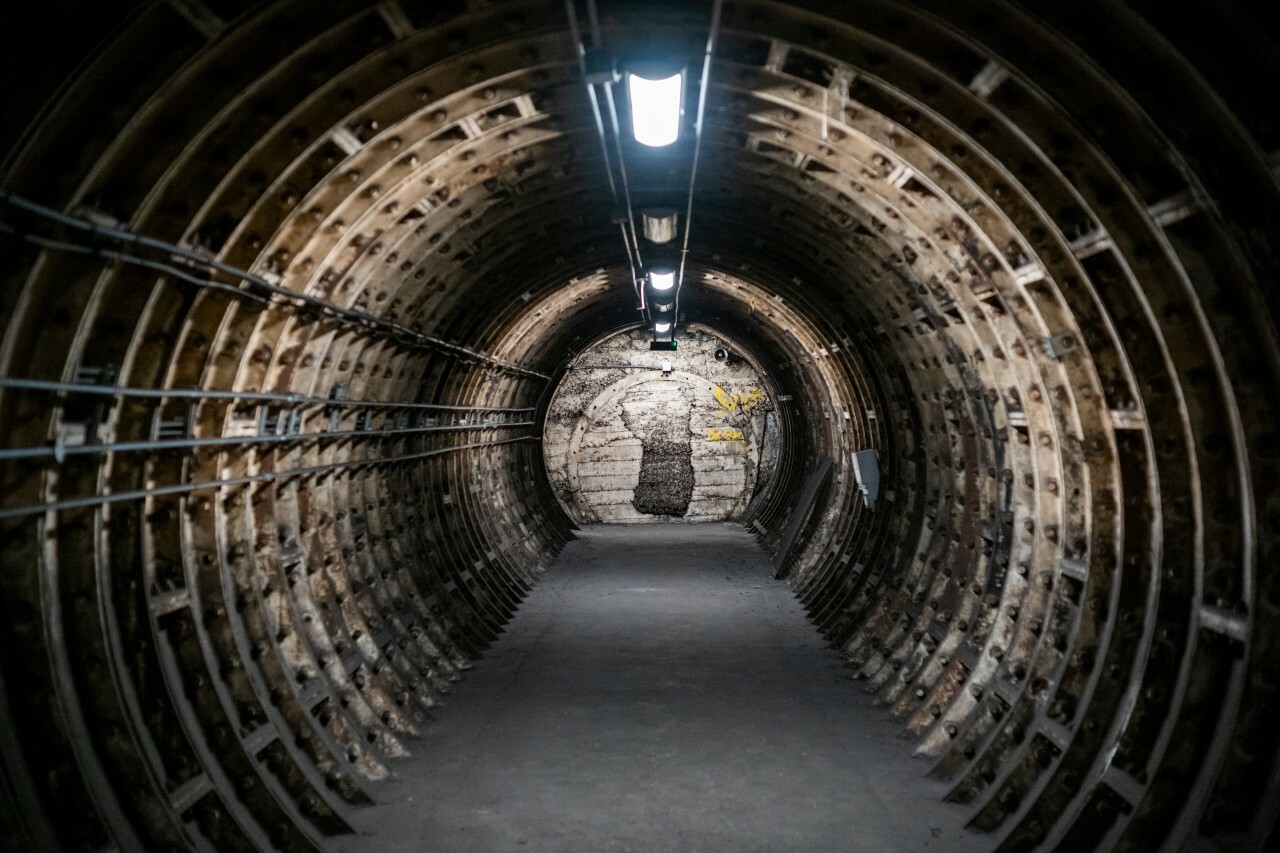 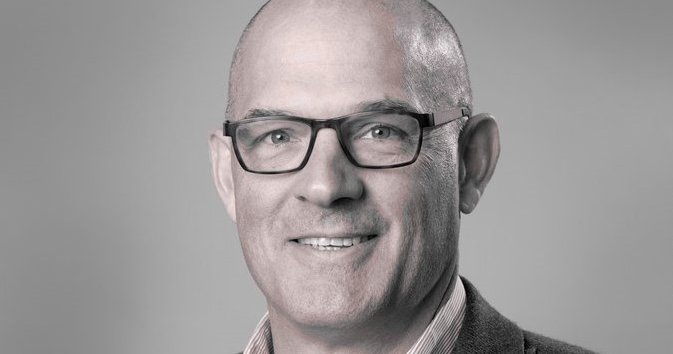 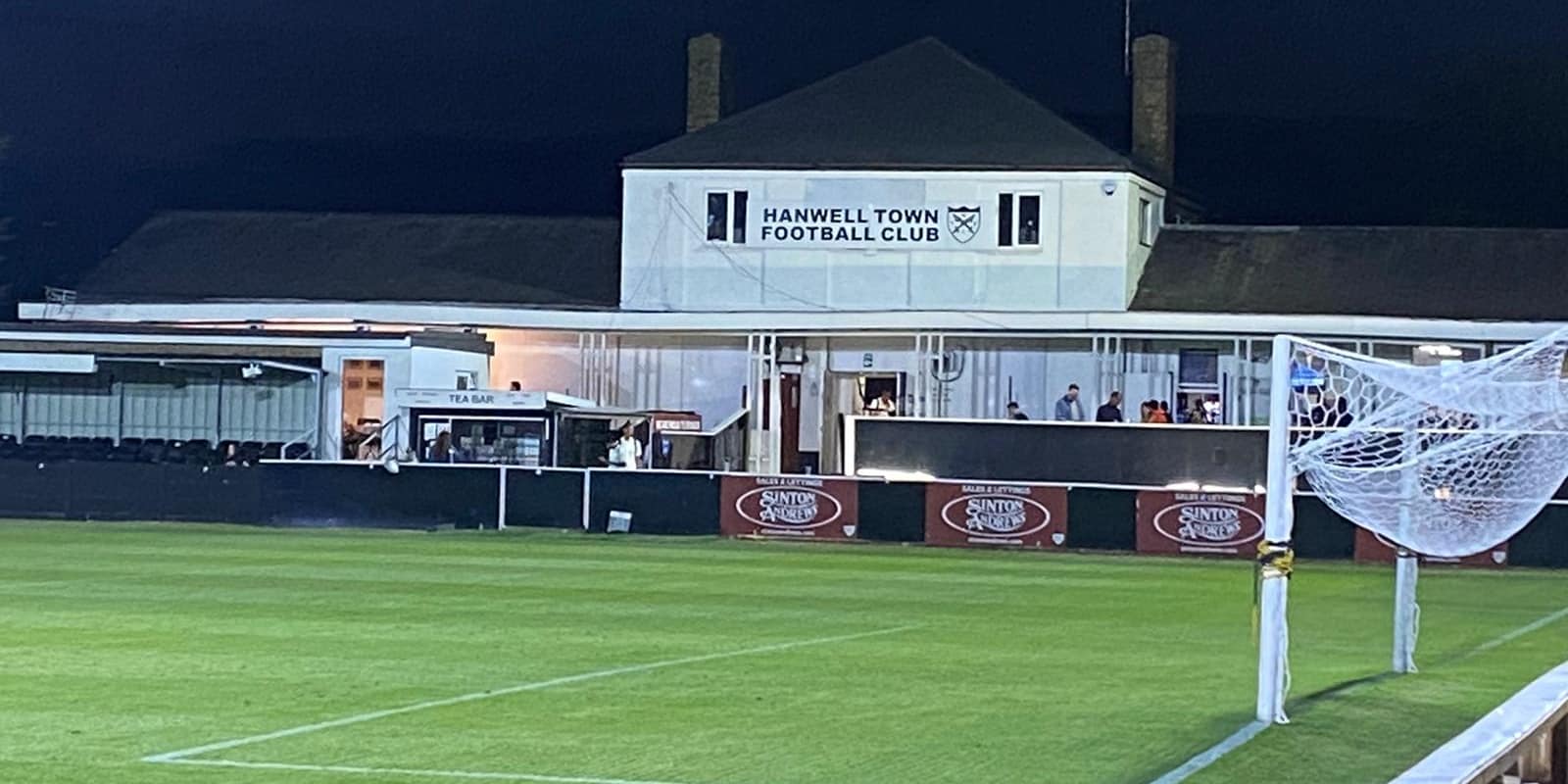 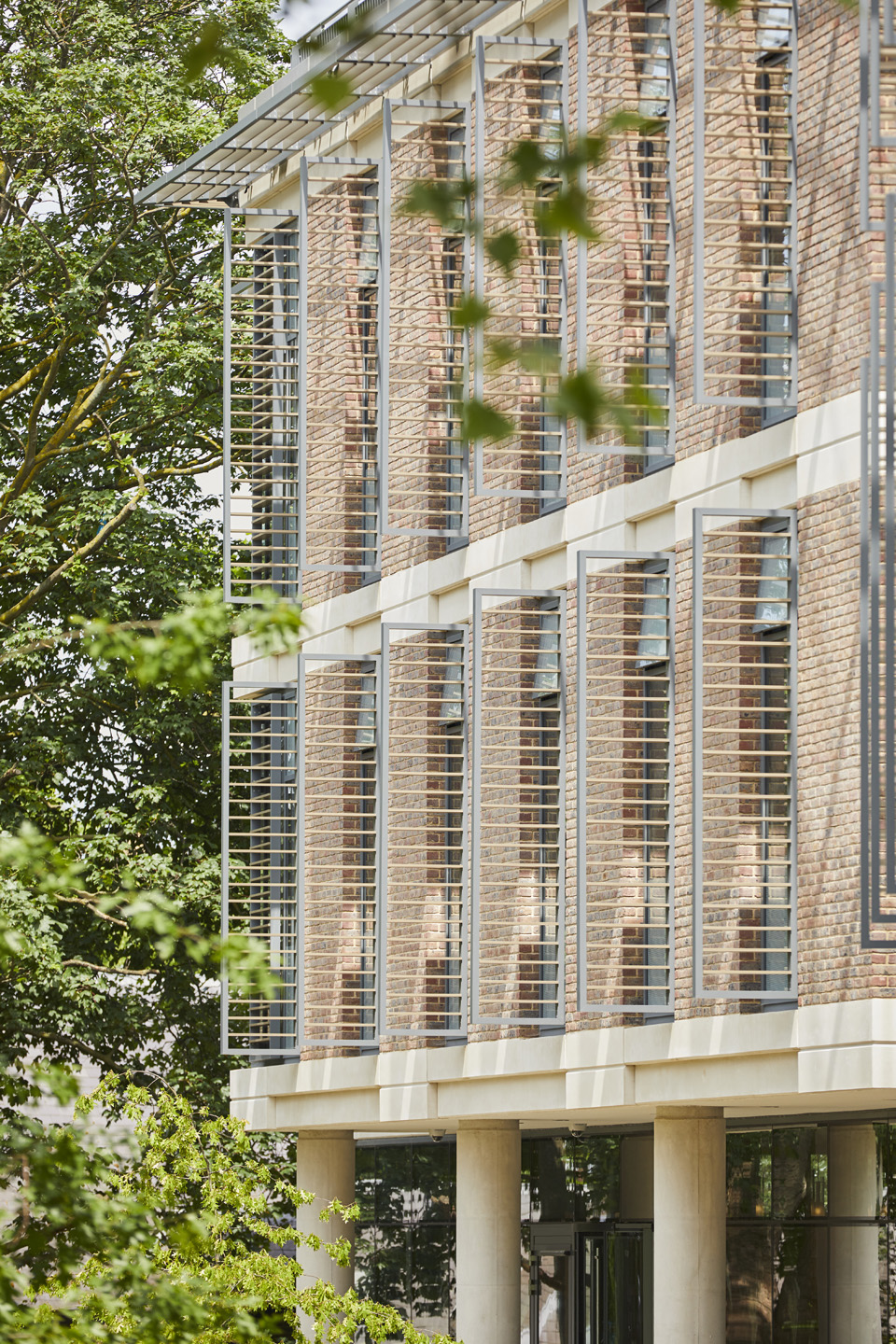