Crystal Palace’s bid to reach Wembley and the FA Cup semi-finals continues today with the visit of Everton to Selhurst Park.

Frank Lampard’s side were beaten 3-1 in south London the last time the two sides faced each other in the Premier League, with the Toffees currently struggling towards the bottom of the table.

Palace meanwhile are on a good run of form and last time out earned a spirited 0-0 draw with champions Man City at home.

The Eagles are now hoping to reach the last four of the FA Cup for the first time since 2016 when they went all the way to the final before losing in extra-time to Manchester United.

As always football.london will have the entire event covered with Palace writer Mark Wyatt in attendance at Selhurst Park to provide all the latest from the game. 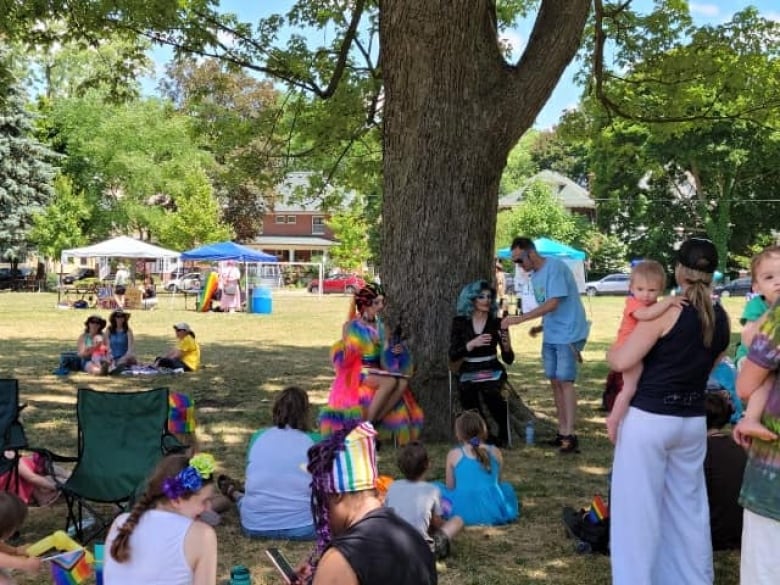