Crystal Palace have been drawn against Chelsea in the FA Cup semi final.

Former Liverpool striker Robbie Fowler was on draw duty and initially paired Manchester City, 4-1 winners at Southampton this afternoon, with the winner of this evening’s tie between Nottingham Forest and the Merseysiders.

It ensured an all-London clash in the other fixture.

Chelsea were 2-0 victors at Middlesbrough on Saturday with Romelu Lukaku and Hakim Ziyech on target.

Palace booked their place with an emphatic 4-0 win over Everton in today’s lunchtime kick off. Marc Gueye and Jean-Philippe Mateta both scored in the first half to settle any nerves before Wilfried Zaha and Will Hughes netted to ensure Patrick Vieira’s side progressed in style.

Vieira had already described Palace as underdogs in the last four and Chelsea, despite their off-the-field issues, will be favourites.

The Blues won both fixtures this season without conceding a goal. But it took an 89th-minute goal by Ziyech to deny the Eagles a point at Selhurst Park in February. Palace lost the reverse fixture 3-0 at Stamford Bridge but that was in the very early stages of Vieira’s managerial career in SE25.

The two clubs have not met in the FA Cup since February 1976, with Palace prevailing 3-2. 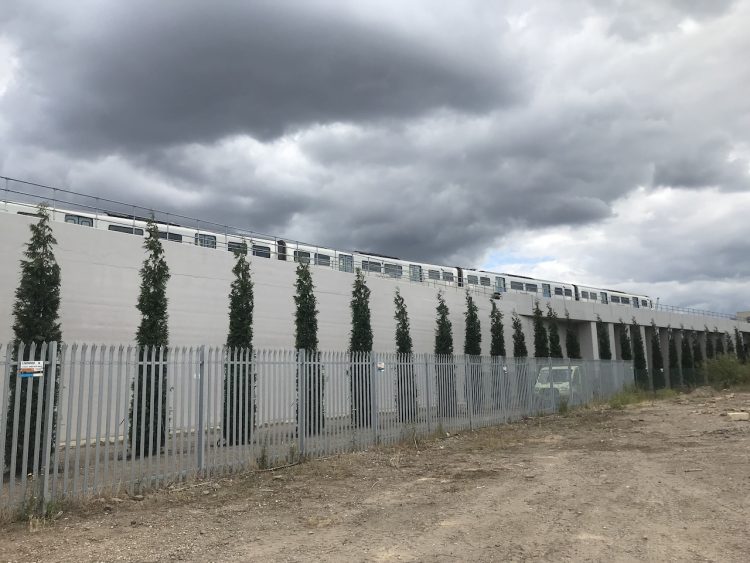