A man who had over £10,000 worth of Class A drugs and cash at his property in West London has been sentenced to prison for 15 years and three months, while an accomplice has been handed a sentence of two years and nine months.

The court heard that officers identified Mr Matharoo was the controller of the Tyson drug line, which was involved in the supply of Class A drugs namely crack cocaine and heroin across the London Borough of Hounslow. Light, meanwhile, was said to be a worker in the drug line.

In July 2021, Matharoo was arrested by officers from the West Area Violent Suppression Unit (VSU). A warrant was conducted at his home address and a large number of evidential items were seized including a large quantity of heroin, crack cocaine and cash. The heroin and crack cocaine seized had a street value of £5,600 and £4,800 respectively.

Later on that day Matharoo appeared at Uxbridge Magistrates Court and was remanded into custody to appear at Isleworth Crown Court. On July 17, 2021 officers from the West Area VSU arrested Light for her part in the Tyson drug line.

PC Mclean, West Area Drugs Focus Desk said: “This is another great result for the West Area Drug Focus Desk along with our colleagues from the West Area Violent Suppression Unit and Operation Orochi who work tirelessly to tackle the supply of drugs and combat the violence and weapons that are linked to it.

“The sentences handed down at Isleworth Crown Court reflect how seriously the justice system takes the supply of Class A drugs and the damage it does to our community”. 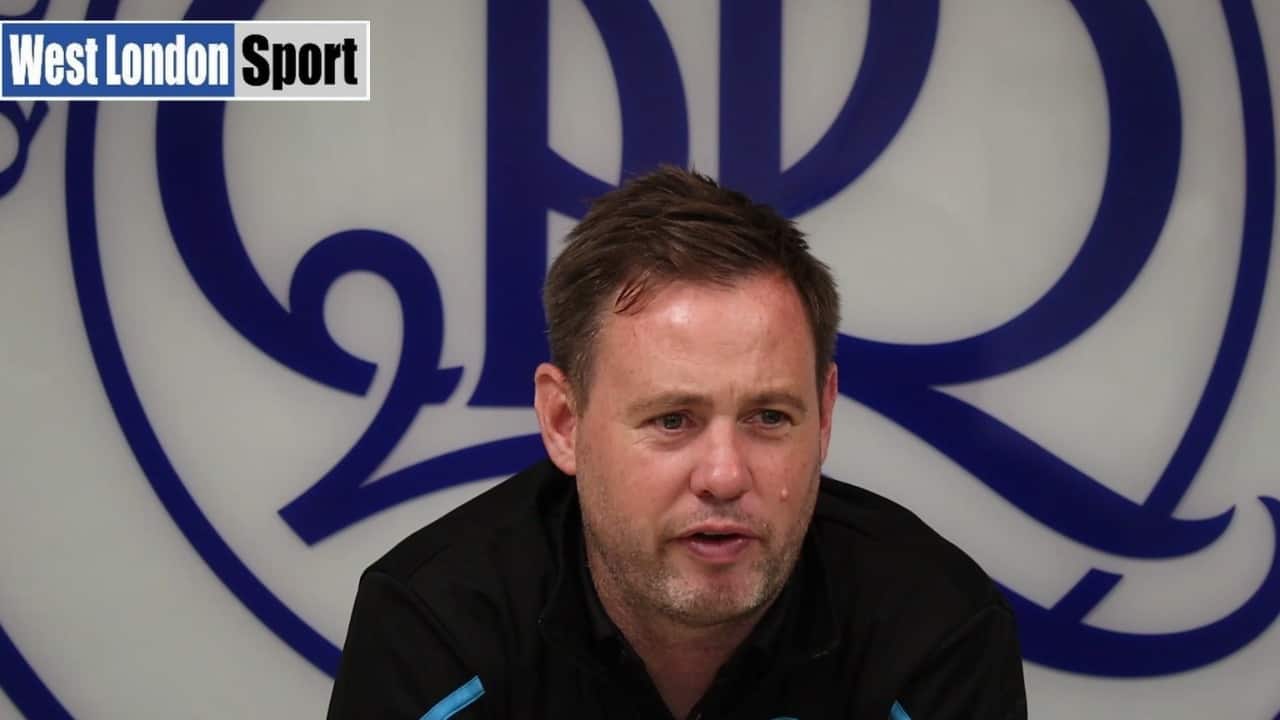 Beale stands by QPR midfield switch – but is open to change