‘We are talking about an important prospect’: Antonio Conte backs Dejan Kulusevski to ‘EXPLODE’ into a top player for Tottenham in the future following the winger’s eye-catching start to life in north London

Tottenham boss Antonio Conte believes Dejan Kulusevski will explode into a top player for the club.

Even though the 21-year-old is already delivering, Conte reckons the best is still to come. 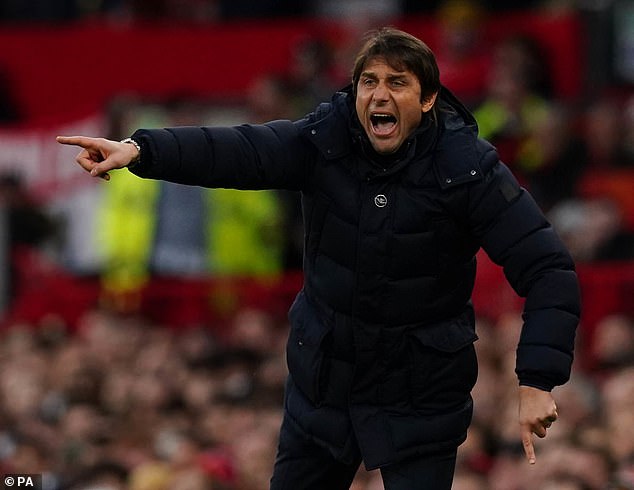 ‘We are talking about an important prospect,’ he said. ‘He is very young, only 21 years old and despite his young age, he has good experience with the national team.

‘To play with Juventus for one year and a half, you understand what it means to live with pressure. Probably he could explode in the future.

‘Also because I can see the intensity, the will and the desire to play. As everyday in training session he is a type of player in his mind to become a top player in his career.

‘While I am his manager, I try to help him to improve and believe. For sure, he is an important prospect for the present and for the future.

‘He has to continue in this way he has been one month and a half. He has improved physically, tactically and his mentality.’

Kulusevski will be involved as Spurs host West Ham in a crunch game in the race for the top four, knowing they will go above their London rivals with a win and have a game in hand. 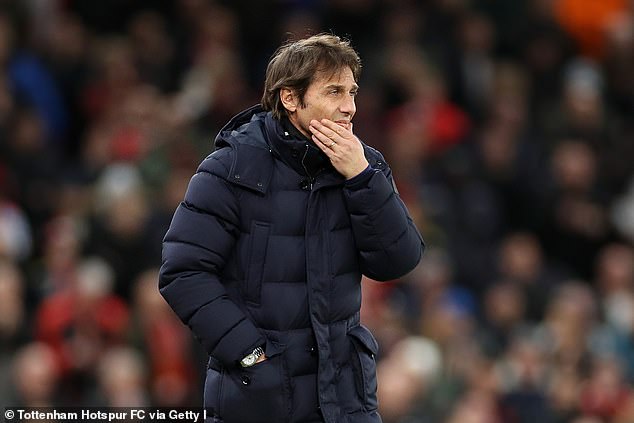 West Ham’s Thursday night exertions – where they beat Sevilla in extra-time – are sure to play a part, but Conte does not know if it will be a negative or positive effect.

‘I can answer you after the game and tell you how the Sevilla game affects the game against us. For sure, on one hand they played 120 minutes but when you get this type of result it gives you confidence, enthusiasm and strength,’ he said.

‘For sure, it’ll be a really tough game for both teams. We’re in the same position and we have the same target.

‘It’s a derby and don’t forget that a derby is always difficult, but I think that my team, we are now in a good moment of form. We are improving a lot. We try to do everything to get three points.

‘It would be very important to have a fantastic atmosphere around us in the stadium. Our fans, they have to play an important part in the game.

‘Like all the other games, they can help us by pushing us from the start until the end, to create a fantastic atmosphere around us. It’ll be very important for us.’ 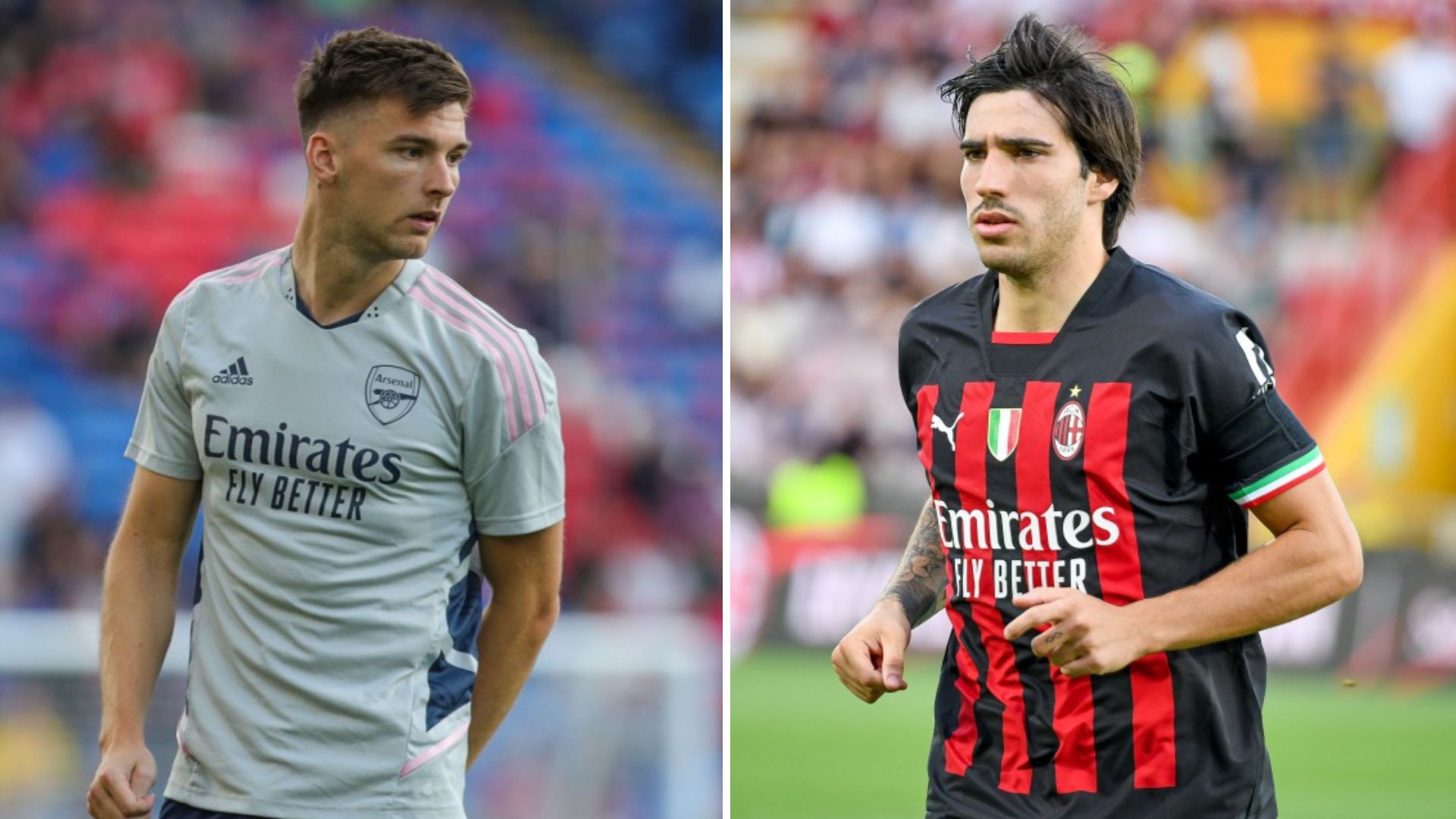 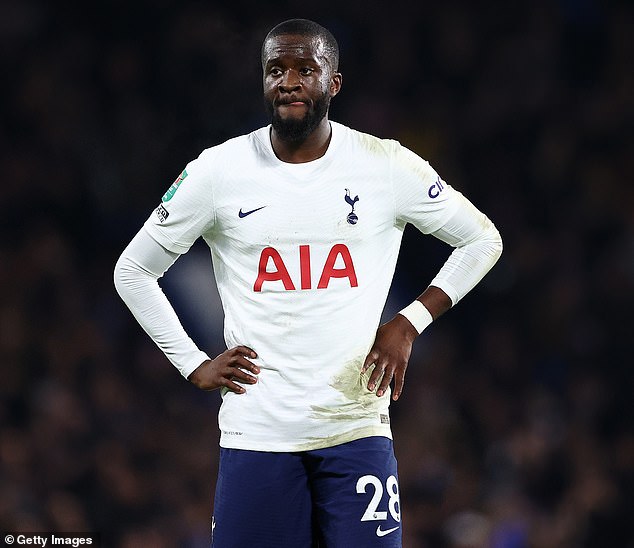