My Haven, Kate Silverton: The journalist, broadcaster and author, 51, in the garden office of her home in south-west London

By Angela Wintle For Weekend Magazine

Journalist, broadcaster and author Kate Silverton (pictured), 52, has shared significant items from her garden office in her home in South West London

Here I am with my husband Mike and our two children, Clemency and Wilbur. We met when I was sent on a hostile environment course before covering the Iraq War, where you’re ‘taken hostage’ and shown what to do if somebody in your team gets wounded.

Mike, a former Royal Marine, was the one holding me hostage. He joked on our wedding day that when he had me gagged and bound in a Land Rover, it was the only time he was ever in charge!

My father and I were very close, as this photo taken on my wedding day in 2010 shows. He died in 2015 and I really miss him – he was adventurous and not afraid of life.

Starting out as a licensed London taxi driver, he then re­­­­t­­ra­­in­­­­­ed as a hypno­therapist. He used to say, ‘Hard work works’, and I tell my children the same.

This beautiful print of a lion leaping was taken by wildlife photographer David Yarrow and was a gift from my husband as I adore lions and my star sign is Leo. I love Africa and went into Kenya’s Masai Mara game reserve for the BBC programme Big Cat Live, to watch lions at night.

I met David while working for Tusk, the African wildlife conservation charity, and I host its annual conservation awards.

When I was a child, I swam competitively and trained most days, and this is one of the awards I won. Dad would get up at 3am to take me to lessons and his poolside pep talks were quite something – think Rocky.

I was an enthusiastic Girl Guide too, and loved sleeping beneath the stars. I still do and we go on wild camping holidays as a family. I was the youngest in my area to receive a Queen’s Guide award [the shield on the top shelf], the highest award in Girlguiding. 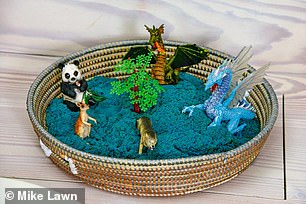 Currently, I’m retraining to be a child psychotherapist and as part of my training I’ve been using these toy animals in this beautiful handwoven basket made by women in Senegal. I’ve been on placement counselling children at primary schools and I’m working towards a Master’s in child psychotherapy.

I’m hoping to make TV programmes around parenting and mental health, too. I’m a big believer in therapy.

This photo of me with Prince William was taken in 2012 while the two of us were filming a BBC documentary called The Prince, The Poacher And The Rhino to raise awareness of the illegal wildlife trade. Clemency was just a baby [pictured] so my mum looked after her while I was filming.

The prince was so sweet with her. And the picture with the Duchess of Cambridge [left, on shelf] was at an education event I hosted for The Royal Foundation. We’re both passionate about supporting children and their families.

As told to Angela Wintle. Kate’s book on parenting, There’s No Such Thing As ‘Naughty’, is out now (Piatkus, £14.99). Follow Kate on Instagram @katesilverton 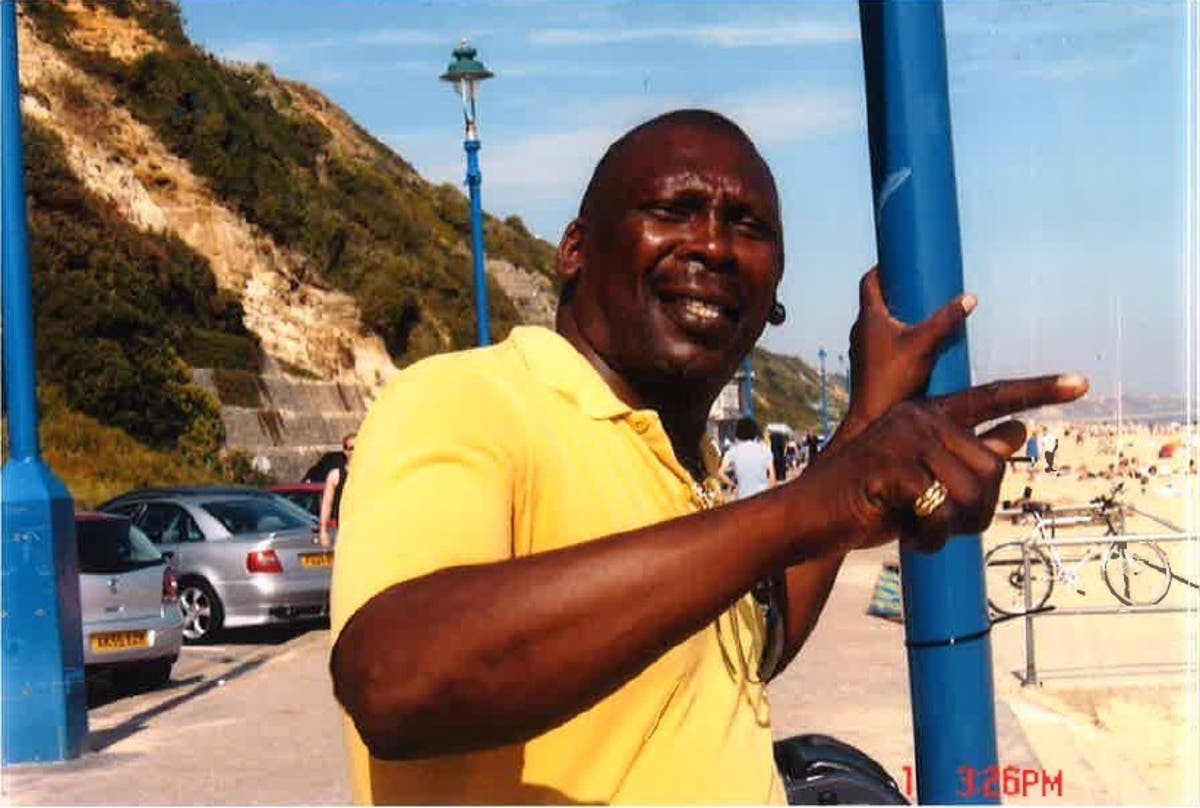 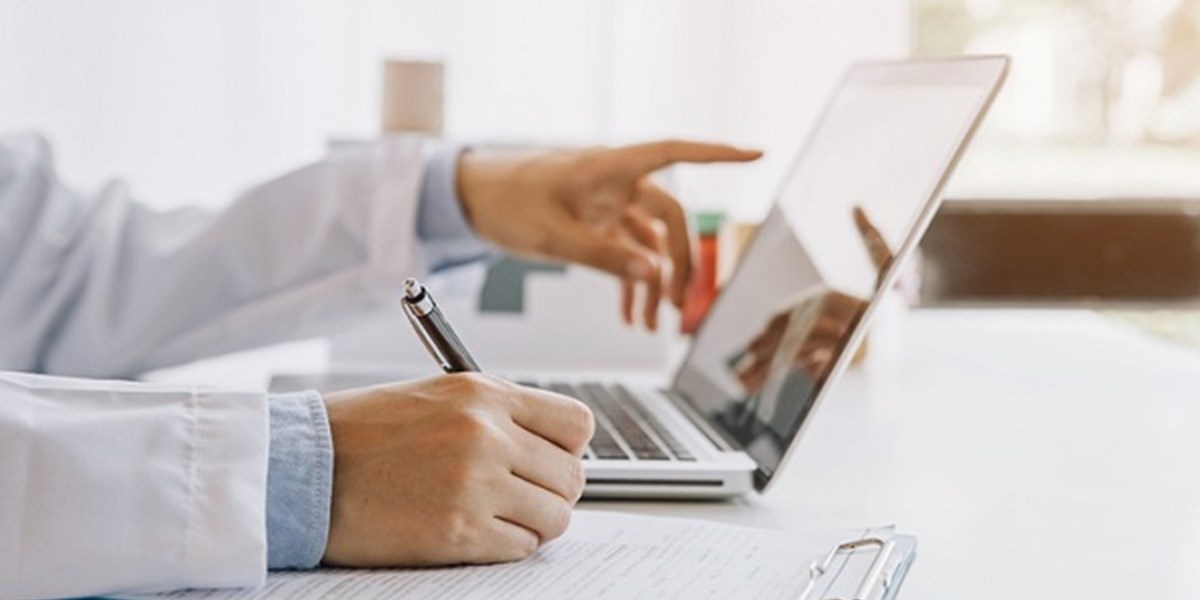 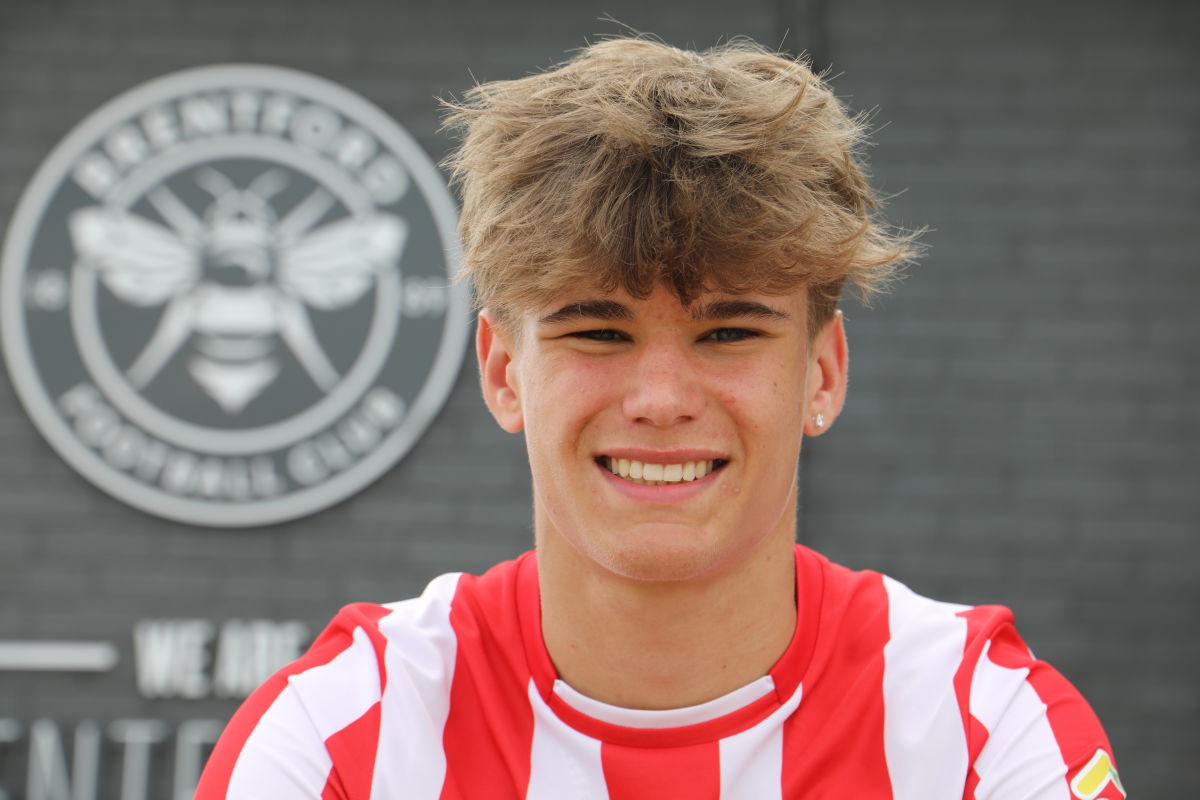