Gogglebox is the show where you watch people watch TV. A simple format that really caught on and made whole families household names. One of those is the Tapper family from North London, with mum Nikki, dad Jonathan, and kids Josh and Amy who were mainstays on Gogglebox from its first season in 2013 until their departure from the show in 2018.

The family were adored by viewers for their banter, bickering, and love for each other. Sadly though the family called it quits shortly after son Josh left Gogglebox in 2017 to work in government and daughter Amy quit to appear on Celebs Go Dating in 2018.

A source close to the family told the Daily Star last year there were no plans to return and the family have been busy since calling their time on the hit Channel 4 show to and end. “They have some exciting things in the pipeline that they want to focus on. They have a lot coming up this year,” according to the source.

READ MORE: Gogglebox viewers desperate to ban 1 ’embarrassing’ TV show they have to watch ‘every week’

The family left Gogglebox in 2018 but have since said they will never return.
(Image: Amy Tapper / Instagram)

If you want to know what they are up to, MyLondon has created a handy breakdown of what we known about their lives after Gogglebox.

Son Josh left the show to spend time in Number 10 Downing Street as a campaign assistant for The Prime Minister’s Office and the Cabinet Office. He then went on to get a job at British cross-party think-tank and charity Demos, where he worked in communications. However, in a shock move two weeks ago he revealed he was standing for the Labour Party in local elections.

The 24-year-old is hoping to be elected in Edgwarebury, North West London, where he grew up alongside his famous family. Speaking about his ambitions to be a future councillor, he told the Jewish News : “I’ve lived in Edgware all of my life. I go to synagogue in the ward and I understand the issues the community faces, like fixing potholes, boosting our economy, issues such as green spaces and local parks. These are really important to me.”

Amy Tapper on her first ever date after leaving Gogglebox to go on Celebs Go Dating. Things didn’t go quite to plan but she’s now on Instagram to share her weight loss journey with loyal fans.
(Image: Channel 4)

Daughter Amy went to find love on Celebs Go Dating in 2018 but ultimately didn’t find what she was looking for. Since then she has been on a weight loss journey, sharing this with fans on Instagram after shedding three stone, and receiving a tonne of support. She has also been advocating and raising money numerous charities, such as youth mental health charity Young Minds UK during the lockdowns.

Most recently she told fans she had ‘kick-started her year’ by losing 33cm from her waist in just five weeks. She added: “Physically I am ready to take on the rest of the year with more ease and mentally I just want to keep going and going and never felt so motivated!”

Parents Nikki and Jonathan have kept a fairly low profile since their Gogglebox exit, continuing in their jobs as a nursery teacher and chauffeur. Jonathan went on a weight loss journey of his own in 2019 after being diagnosed with diabetes. In the wake of the diagnosis he lost three stone in just 12 weeks.

He told The Mirror: “I’ve never been one for short-term quick fix diets. For me it’s always been about making a lifestyle change not just wanting to lose a few pounds for a special occasion.”

Jonathan Tapper piled on the pounds on Gogglebox, but lost it all after a strict 12 week diet.
(Image: Daily Mirror)

When the coronavirus pandemic hit Jonathan came down with a serious case of the virus. In fact all four family members were hit with nasty bouts of COVID, but he was the worst. He was was struggling to breathe and could barely move, leading to his loved ones taking it in turns to care for him, reports the Mirror.

Thankfully, Jonathan made a full recovery and the family credited his recent weight loss to helping him fight the virus, which he battled for weeks.

If you have a story to share, please email [email protected]

Do you want the latest news in your area sent straight to your inbox? It only takes a few seconds! Click here.

Hello, I am a news reporter for MyLondon. I cover stories across the capital every day.

I qualified as a journalist last year and studied English and History at university, with a special interest in medieval London.

I love London because you’ve never seen it all. Also – all the food.

Some recent stories I am most proud of are this report on the killing of a restaurant owner in Elephant and Castle, this weird situation a Kings College student found herself in, and my review of eating a pig’s ear salad in Bloomsbury. 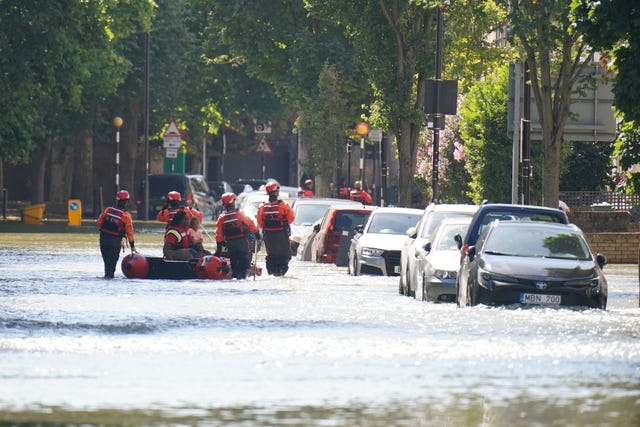 About 50 properties damaged after flooding in north London 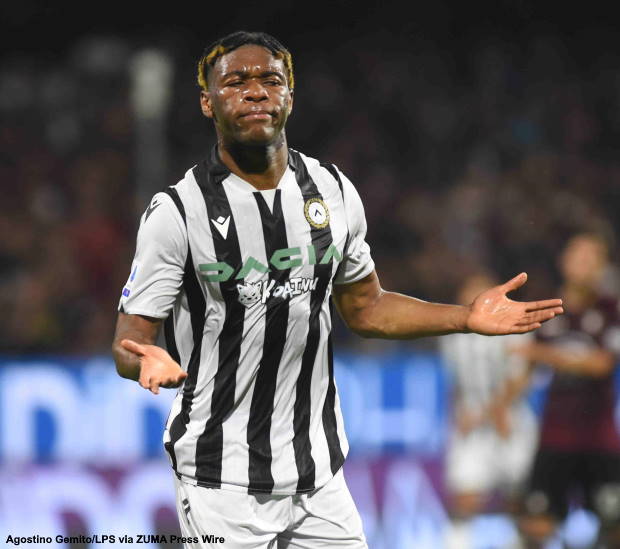 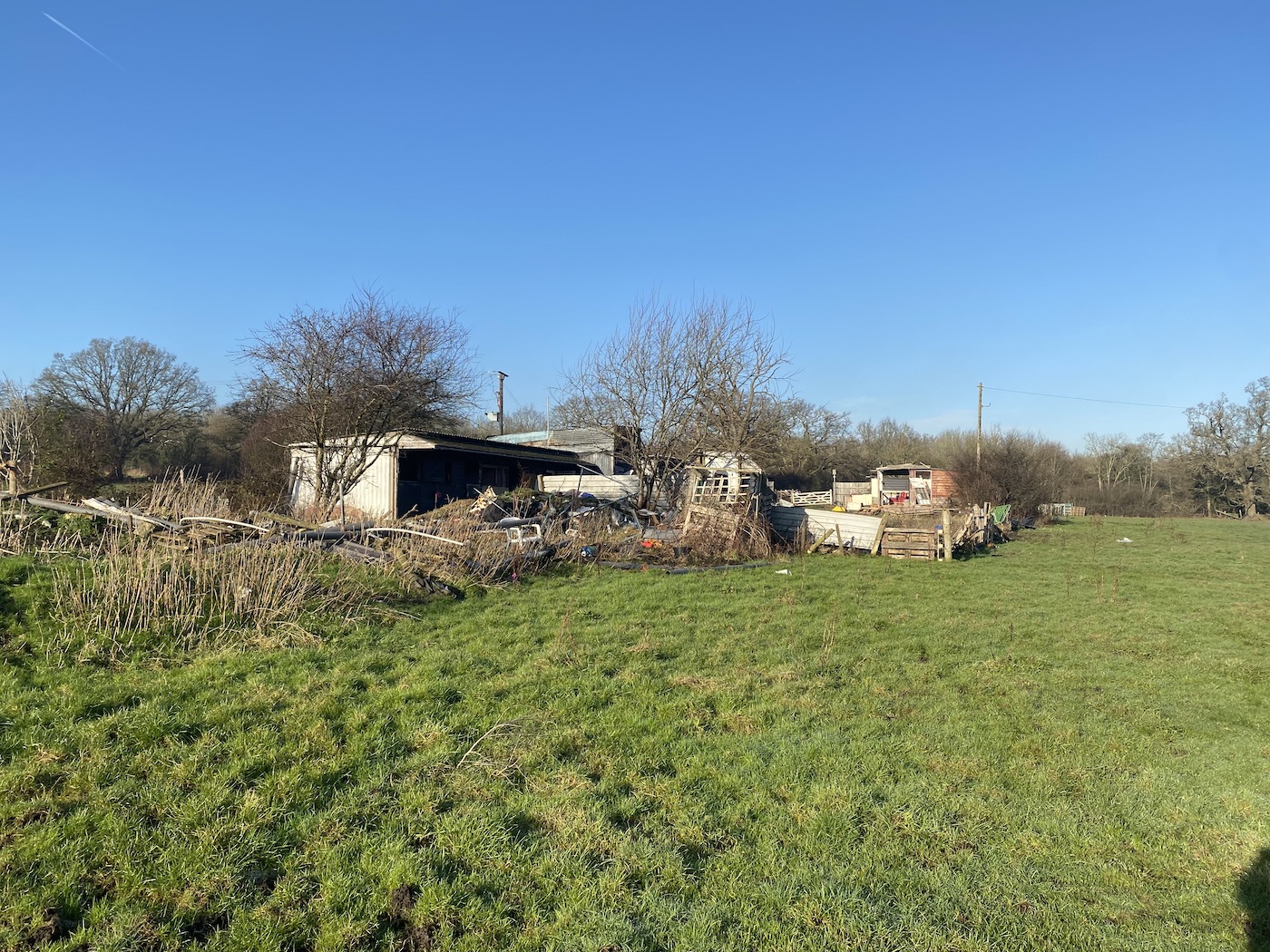