In a ceremony today at the Nepalese Embassy in London, two artefacts stolen from Nepal that were thought to be lost forever were repatriated.

An ornate 16th-century wooden torana and a 17th-century stone statue depicting a male donor kneeling in a devotional pose were both illegally taken from temples near Kathmandu sometime in the late 1980s, said detective superintendent John Roch of the London Metropolitan police at the handover, where they were accepted by the ambassador Lok Darshan Regmi.

The artefacts had been in the possession of the London branch of fifth-generation antiques gallery Barakat. Its owner, Fayez Barakat, inherited them from a deceased relative and they had been in his family for “two decades”, according to Sophie Hayes, detective constable with the Metropolitan police. When approached by the police earlier this year, Barakat willingly gave up both objects for repatriation. He is not under suspicion for the trafficking of cultural objects. Hayes adds that this is the first instance of a London commercial gallery voluntarily returning Nepalese artefacts, and that there have been “extremely few” other instances of Asian artefacts being voluntarily returned by dealers.

Both artefacts might never have been returned had they not been traced and located through several high-quality photographs of them in their original temples, which were captured by the author Jurgen Schick in the 1970s. These provided irrefutable evidence that the objects were indeed stolen. Schick is the author of Gods Are Leaving The Country: Art Theft From Nepal (1997), a formative text on issues related to the restitution of Nepal’s cultural heritage.

Photographs of both were located within an online database by the cultural repatriation group Lost Arts Nepal, which tweeted of their discovery in November last year.

The post was flagged by Emiline Smith, a professor of art crime and criminology at the University of Glasgow who specialises in the trafficking of cultural and natural resources within Asia. Smith was instrumental in raising the incident with authorities in Nepal and Interpol, which then contacted the Metropolitan police.

Smith says social media is playing a huge factor in increasing attention towards the illicit trade of cultural artefacts stolen from Asia. She adds that museums digitising and making public their collections in the wake of Covid-19 has, inadvertently, proved very useful in identifying looted artefacts held by institutions.

The artefacts returned today had been worshipped by both Hindus and Buddhists in their respective communities, and were interacted with regularly. Smith points to the presence of a red dye on the forehead of the kneeling stone devotee, indicative of the tikka that would be placed on it regularly as a blessing. “These were devotional artefacts. They were treasured by communities which were greatly impoverished by their theft,” Smith says. “They weren’t objectified or placed behind glass in a museum, these are works of art that also hold important functions in society.”

According to Smith, both artefacts will now return to their original temples, but before that will feature in an exhibition of repatriated art and objects at the National Museum of Nepal in Kathmandu, as part of the ongoing Kathmandu Triennial (until 31 March).

One send to hospital after workplace forklift accident 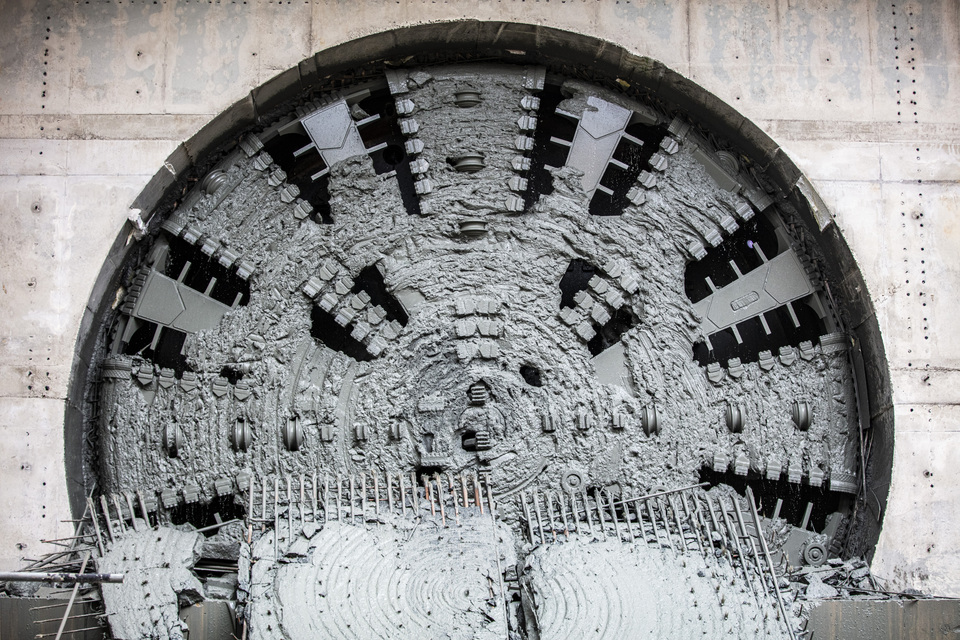 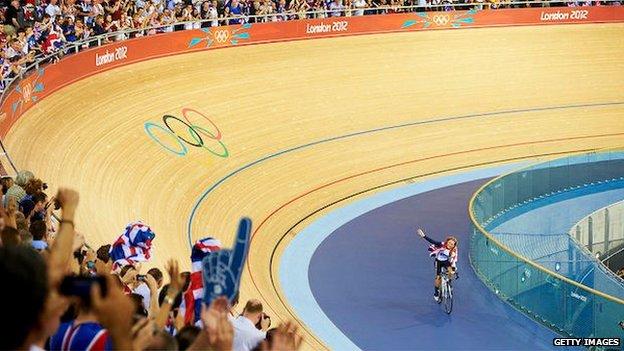 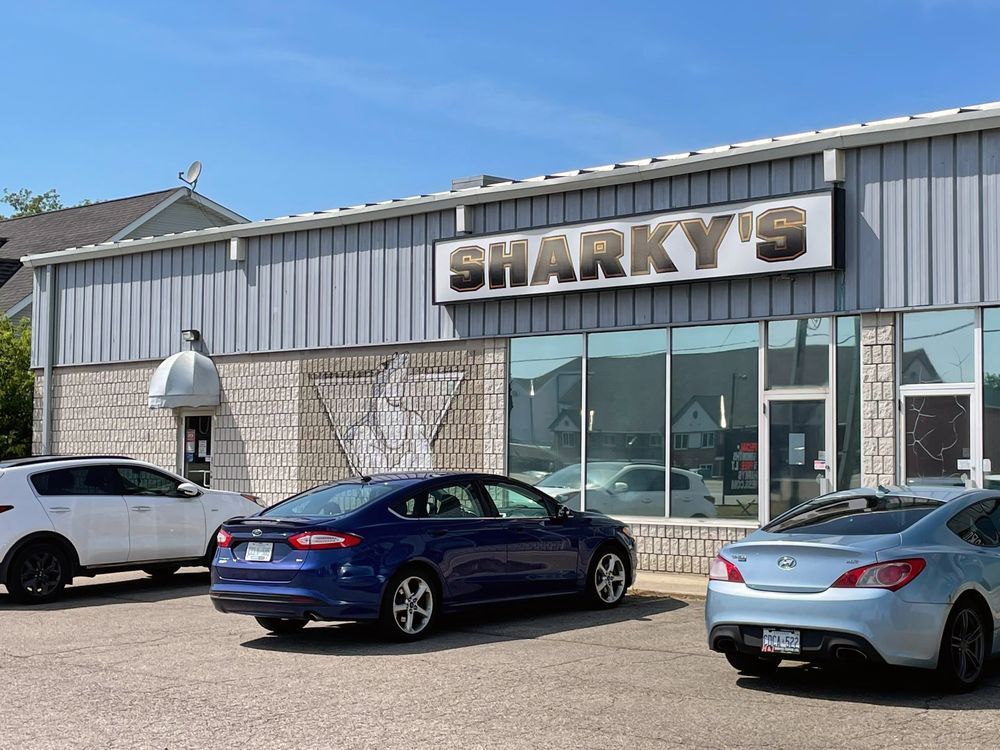