Women or girls were targeted by at least 700 violent crimes in east London in the last year, with Romford town centre one of six hotspots.

A total of 733 violence against women or girls (VAWG) offences were recorded by the East Area BCU (Basic Command Unit) – covering Havering, Redbridge and Barking and Dagenham – from January 2021 to the end of January this year.

VAWG statistics include offences such as robberies and sexual offences and violence against the person, but exclude domestic abuse.

In a report presented to Havering Council’s crime and disorder sub-committee on March 14, it said of the 733 reported, the majority, 82 per cent, resulted in no injury.

However, there were 106 minor injuries, five moderate, three serious and one fatal.

Det Ch Supt Paul Trevers referred to the “wide spectrum” of violence in the meeting, highlighting Romford town centre as one of the hotspots identified in the report.

He said while he is concerned Havering does not have a town centre team, there has been investment in policing of the area, such as on overtime.

One key issue, he said, is many of the crimes happen indoors, where managing offences is “very difficult”: “We can’t police inside nightclubs and pubs and bars.”

Looking at domestic abuse, Det Ch Supt Trevers said an anticipated increase in violence within the home during lockdown had sadly materialised, with the BCU recording 1,266 more cases than the previous reporting period in 2019/20.

He added that, while admitting the unit cannot verify the suspicion, he believes this may partly be due to an increased confidence in reporting, a point he has made previously.

The likes of Clare’s Law, which enables people to make formal enquiries about someone they are concerned may be violent, plus other avenues of support becoming better known, may have led to more offences being recorded, he said.

He added that reducing rates of violence against women and girls remains a priority for the unit.

“Violence – it continues to be our priority,” he said. “The BCU will continue to fight violence against women and girls and all forms of violence.” 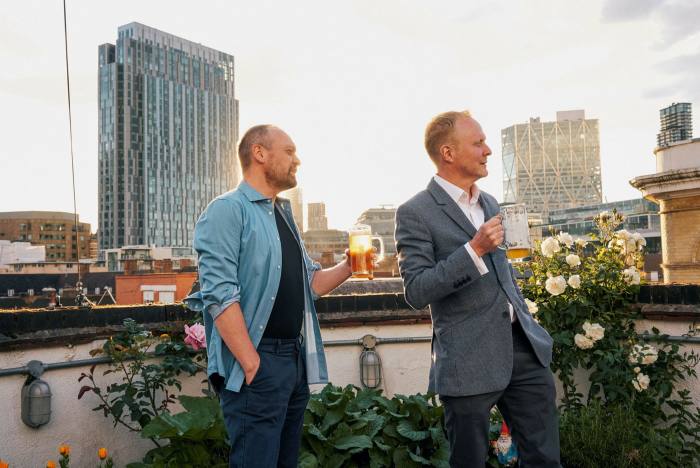