The name of the new Walthamstow theatre, which will be up and running early next year, was unveiled this Wednesday (March 16). Soho Theatre Walthamstow will ‘draw in’ theatre lovers from across the capital who want an alternative to travelling into the West End.

The site was originally built in 1930 and as the Granada/EMD cinema hosted legendary acts such as Johnny Cash, Dusty Springfield, The Beatles and the Rolling Stones. It was closed in 2003 and the future of the iconic building remained uncertain for many years.

Alessandro Babalola, Soho Theatre Walthamstow’s Co-Chair and Artist-in-Residence said: “This borough hasn’t had a working theatre in my time. Soho and Waltham Forest Council are bringing the borough something irreplaceable, a new lease of creative and expressive life. London needs hope and reinvigoration right now and the return of the former Granada/EMD, now known as Soho Theatre Walthamstow, with its world class comedy, panto and more, brings both.”

READ MORE: ‘The dogs at Walthamstow Stadium was an iconic East London night out – we never thought it would close’

The theatre will provide opportunities for Waltham Forest Schools and local groups to engage in community activities while also showcasing an events programme with both big international names and rising stars. The theatre is estimated to add up to £53m to the local economy over ten years as the biggest comedy and entertainment venue in outer London.

Cllr Grace Williams, Leader of Waltham Forest Council, said: “Bringing this cultural icon back to life after twenty years of dereliction represents a huge step forward in expanding Waltham Forest’s vital cultural offer. Not only will Soho Theatre Walthamstow provide a significant economic boost to the borough, it will re-establish a local performing arts institution to be enjoyed for decades to come.”

Soho Theatre joined the campaign to save the 950-seat theatre in 2010, which led to its inclusion on the Theatres at Risk register in 2015. The council eventually bought the theatre in 2019 during its year as the first London Borough of Culture. Now, it’s undergoing a £30m redevelopment and due to be opening early next year.

Mark Godfrey, Waltham Forest resident and Soho Theatre Executive Director said “Soho Theatre Walthamstow is an incredible cultural investment from Waltham Forest Council. It is testament to the inspiring local campaign to save the venue and all the brilliant efforts that many people put into that. We can’t wait to open the doors and to welcome you in.”

Click here to sign up to E17, our new FREE newsletter showcasing the latest and greatest news from Walthamstow. 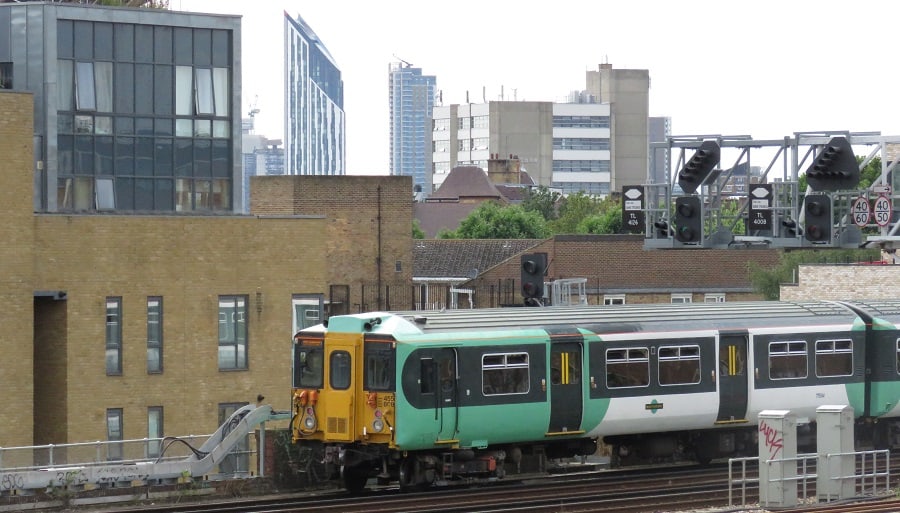