MyLondon can reveal that Tufnell Park Station on the London Underground Northern line has seen 73 unplanned closures over the past 6 months between July 2021 and February 2022, 72 of which are due to staff shortages. It comes at the same Transport for London (TfL) is considering cutting up to 600 job positions on the London Underground due to its ongoing financial crisis.

A Freedom of Information (FOI) request submitted by MyLondon shows that the station was closed for periods of up to 19 hours due to members of staff being unavailable either due to absences or being redeployed to busier stations such as Kentish Town, one stop further down the line. It also explains the minimum staffing levels at the station are now down to just two members of staff at any one time, rising to three during weekday peak periods. In comparison, Hampstead station, also on the Northern line, with similar service levels and station lifts, is staffed by at least three colleagues at all times and saw just seven unplanned closures over the same time period.

As the Zone 2 station is usually served by Night Tube trains, on some days an absent staff member on a night shift can lead to two recorded closures – one on the night their shift would have started and one the following morning – but taking this into account, there are still a total of 69 absences. The rise of the Omicron variant in December certainly had an effect on the availability of Tube staff, with the Waterloo & City line entirely suspended at the end of the month, but only 11 closures of the 73 at Tufnell Park were that month suggesting there is a long-term issue.

Although TfL lists station closures on its app and website, locals are frustrated that announcements are not made/notices shown at stations elsewhere on the Northern line
(Image: Callum Marius)

Ella, 25, a local resident, told MyLondon: “I can’t count the number of times I’ve been on my way home in the evening to find Tufnell Park is closed. There’s never any warning, not even an announcement at the stop before, it just keeps going through to Archway. This means my walk home goes from five minutes to 20 minutes. As a woman, it’s not great.

“Often I will find out Tufnell Park is closed on my way to work. The station will be boarded up with no signage to indicate why it has closed or when it will reopen again. We’ve been left completely in the dark.”

Ethan, 25, added: “The biggest problem for me is due to to my commute, often the closure is not signposted. I won’t know I’ll have to go to next station. I complained to TfL in July last year, but I was just told to walk or get a bus. There’s been no effort to fix the problem. I’ve lived in North London all my life and I’ve never seen anything like it.”

MyLondon understands that even if station staff Tufnell Park is fully staffed on a given day, if there is an absence at Kentish Town Station, its staff are sent there to prioritise the usually busier interchange station. The main bus route through Tufnell Park, 390, has also seen its service reduced due to a timetable change in February adding to the residents’ dismay.

A TfL spokesperson told MyLondon: “Helping people move around London safely and easily is our priority and we do everything we possibly can to keep lines and stations across the network running a good service. Toward the end of 2021 and associated with the Omicron variant, we experienced an increase in short-term absence while staff were unwell, or self-isolating, which occasionally led to the difficult decision to temporarily close some stations at quieter times of day – often overnight – in order to keep busier stations open.

“We thank customers for their patience and understanding during these pandemic-related staff shortages.”

Have you been affected by station closures at your local station? Tell us in the comments below. 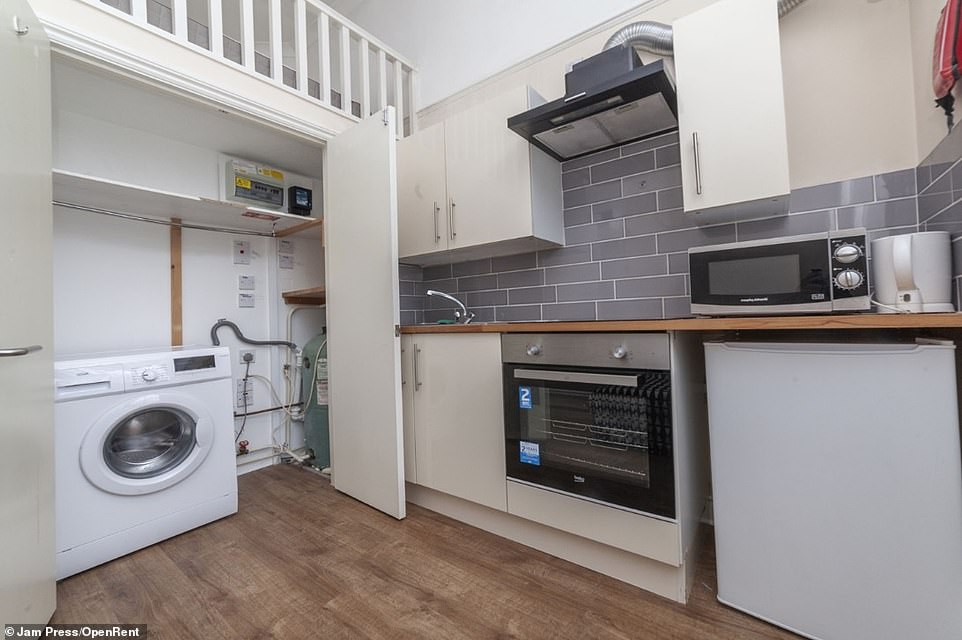 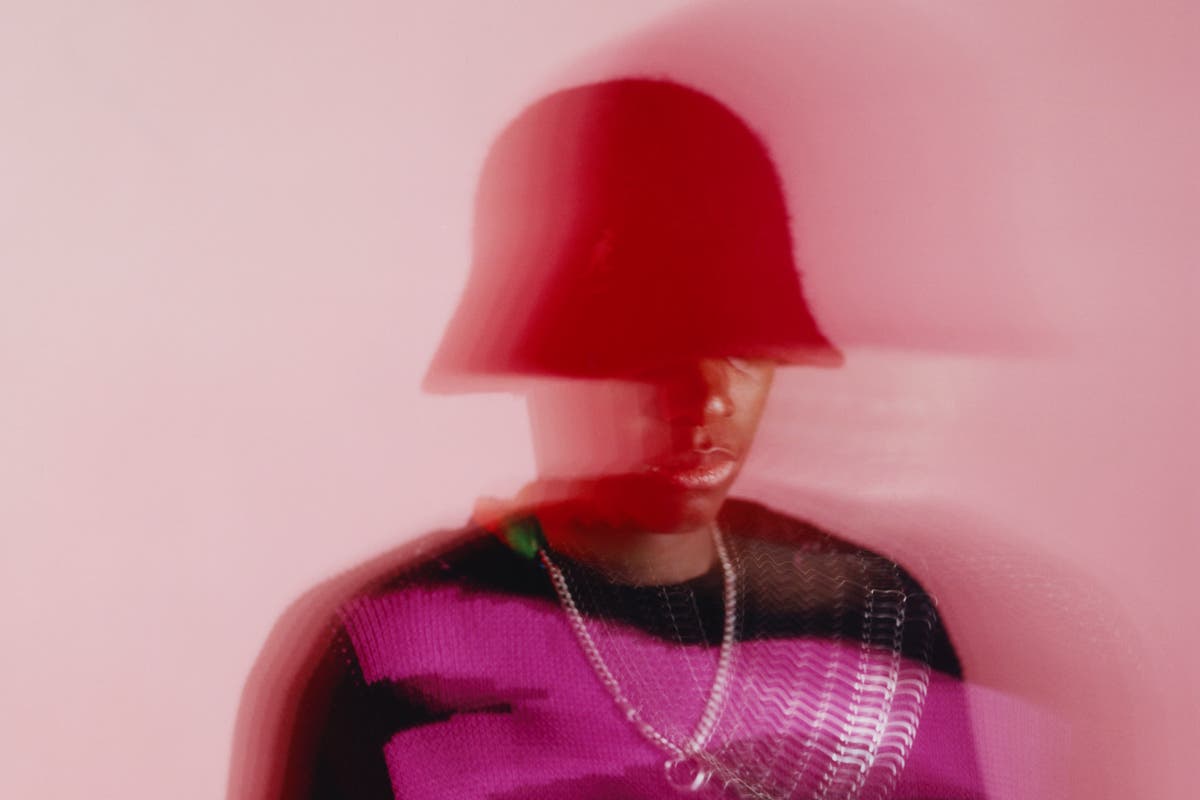 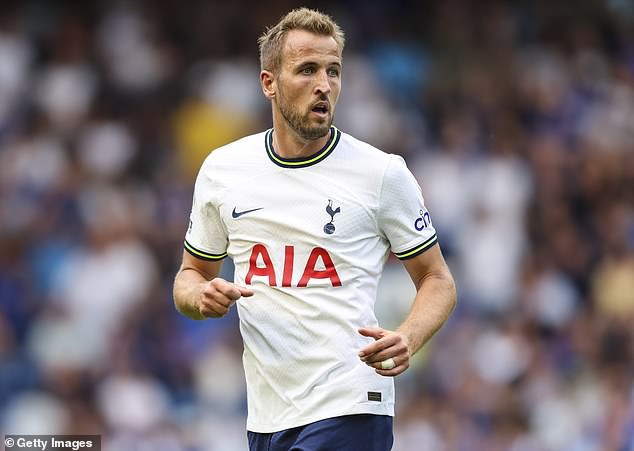 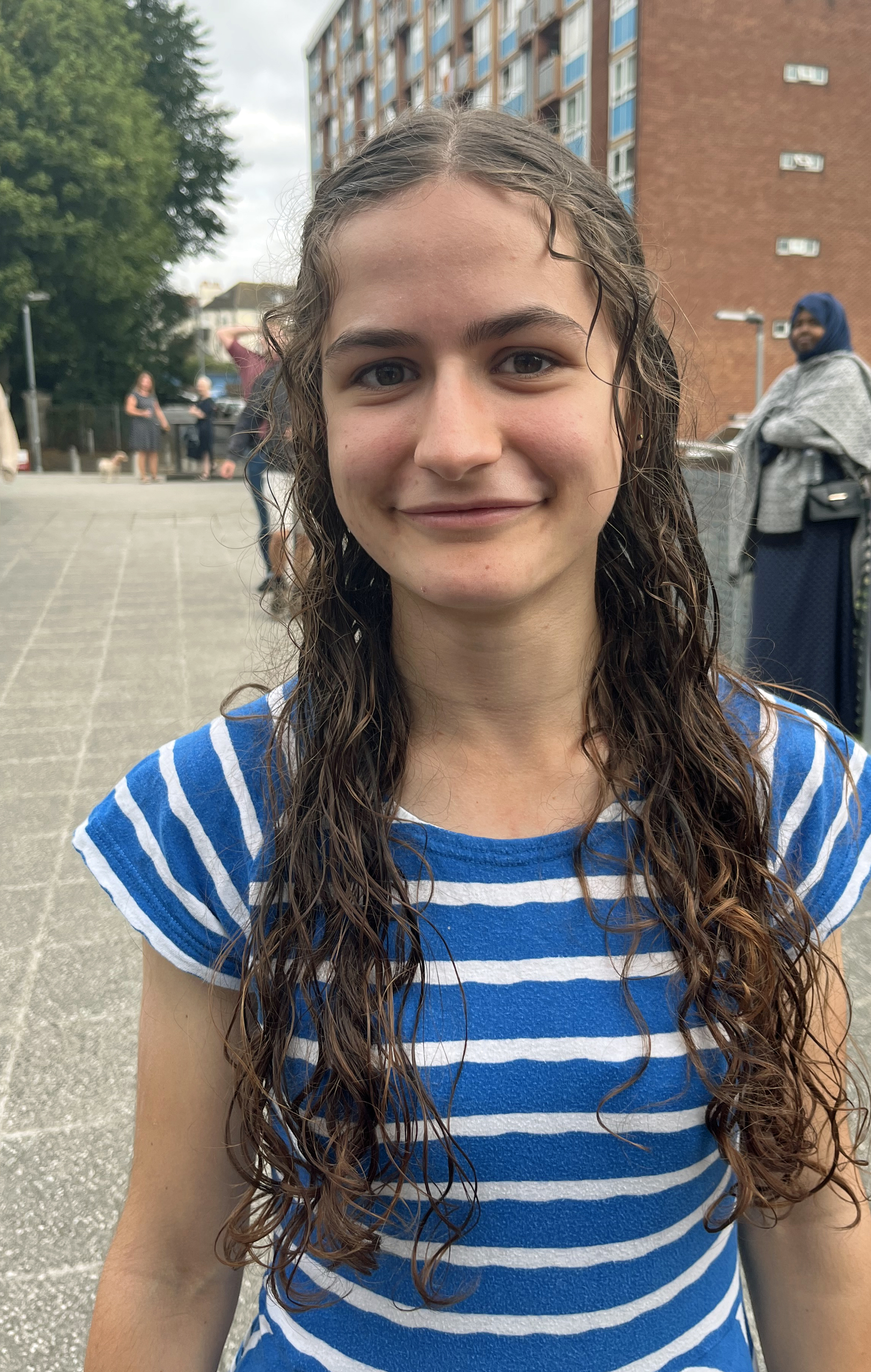 Teenager commuted from London to Bristol for A-levels