A dad-of-four from South London has safely returned home after being forced to hide from two air raids while driving into Ukraine to deliver supplies to refugees trying to escape the war.

Jonny Elraiz, originally from Croydon, told MyLondon he felt “disturbed” by the invasion of Ukraine and decided to take action last week by fundraising for Project 4 All – a charity which feeds and supports the homeless.

After finding a venue in Spain, where Jonny, a musician, currently lives, the team collected five vans full of donations and raised approximately 10,000 Euros in one day. He originally planned to drive across Europe to drop off the supplies at the Romania-Ukraine border but his contact ended up stranded without fuel at another location.

Instead, Jonny and his team decided to drive 60 kilometres at night during the curfew to the Ukrainian facility themselves with the help of an armed guard. He told MyLondon: “I can’t explain that feeling of knowing you’re a target whilst driving the only vehicle on the road. It was the scariest hour and 20 minutes of my life and I can honestly say that, after that, I don’t think I’ll ever be fearful of anything in my life.”

Jonny and his team delivered the supplies directly to volunteers in Ukraine
(Image: Jonny Elraiz handout)

When Jonny and his team arrived at the facility in Ukraine with supplies in four vehicles, they were greeted by volunteers who told them people were “being left with practically nothing” because of bandits who hijacked supply chains to sell donated items on the black market.

He continued: “We had finished unloading one van when we heard an awful sound. It turned out to be an air raid and we had to hide in the facility for three hours in the dark. It was just the most intense experience of my life.”

The crew had to hide in the warehouse for three hours during the first air raid
(Image: Jonny Elraiz handout)

By the break of dawn, the team had finished unloading the rest of the vans and were on their way back when another air raid forced the group to drive at more than 200 kilometres per hour.

He said: “When we finally got to the border, all the Ukrainian soldiers gave us big hugs. It was a harrowing experience but we’ve made friends for life. War brings out the worst, but it also brings out the best in the rest of us and the response to Ukraine we’ve seen worldwide just restores your faith in humanity.

“This whole trip, which has definitely saved lives, came out of two people talking to each other about doing something. Two people who aren’t rich and who don’t own any property, and yet look at what we’ve done. The only thing necessary for evil to prevail is for good men to do nothing. We’re definitely going back.”

Jonny, who has dedicated years to volunteering for different causes, is a professional musician. When performing with his metal band, White Coast Rebels, the singer is known as Johnny Hellraizer. The guitarist and his team at Project 4 All can be supported here .

Want more from MyLondon? Sign up to our free newsletters here. 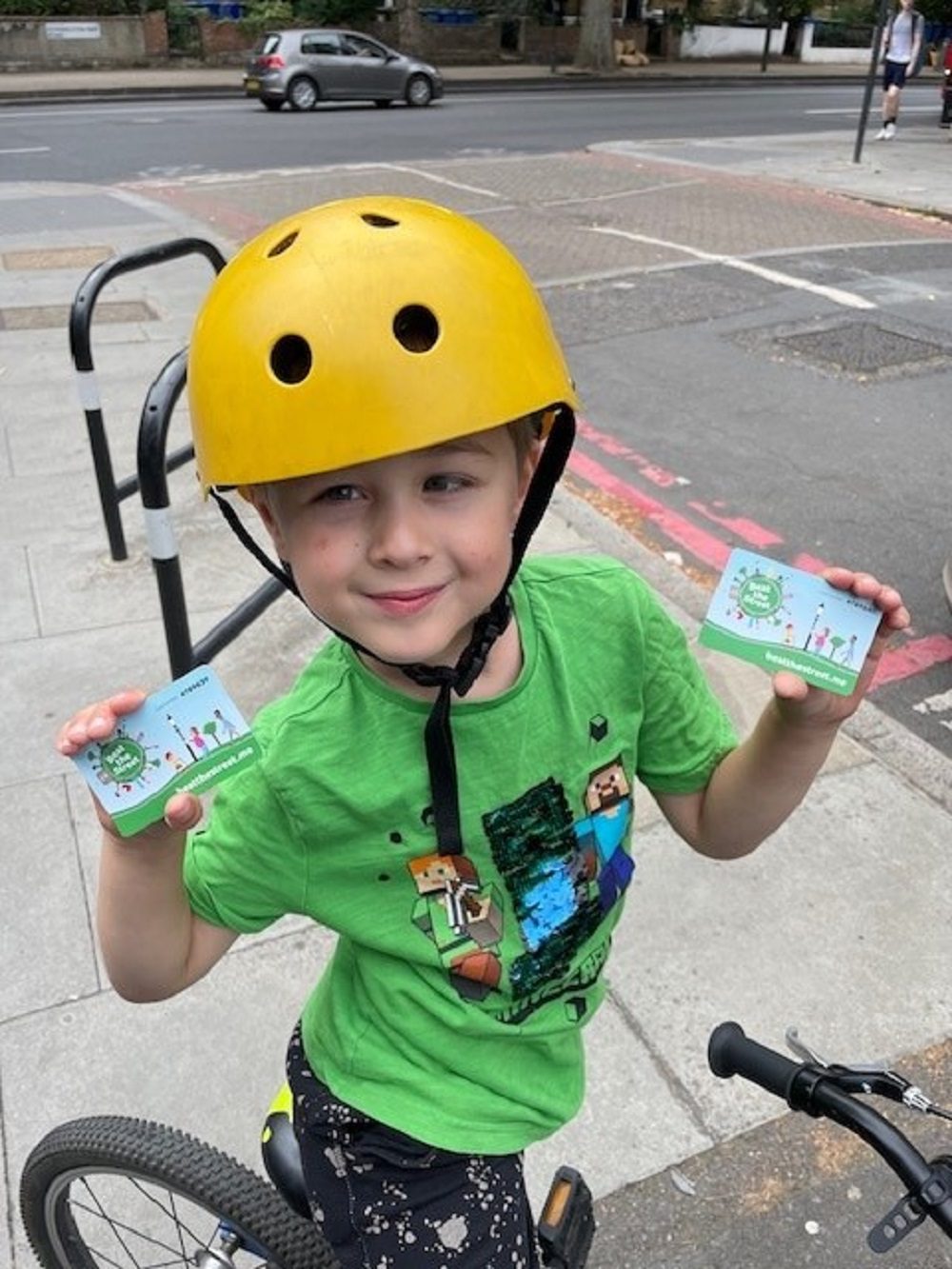 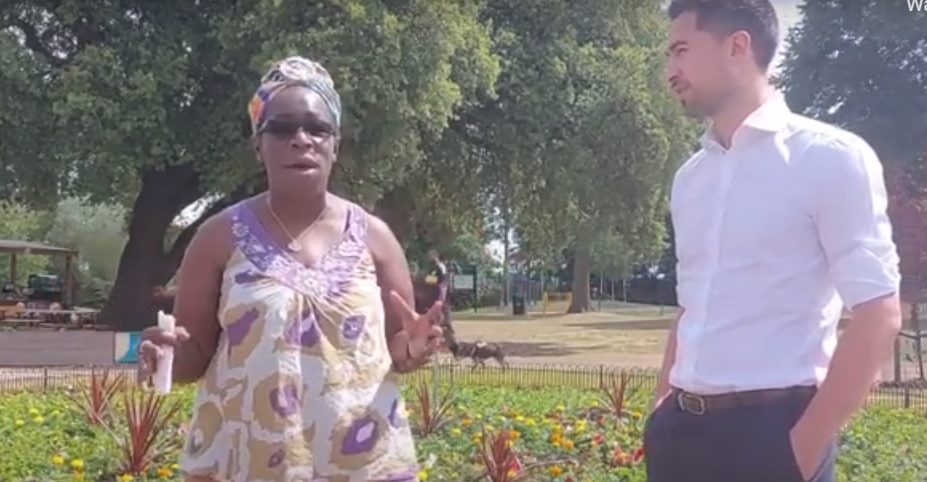 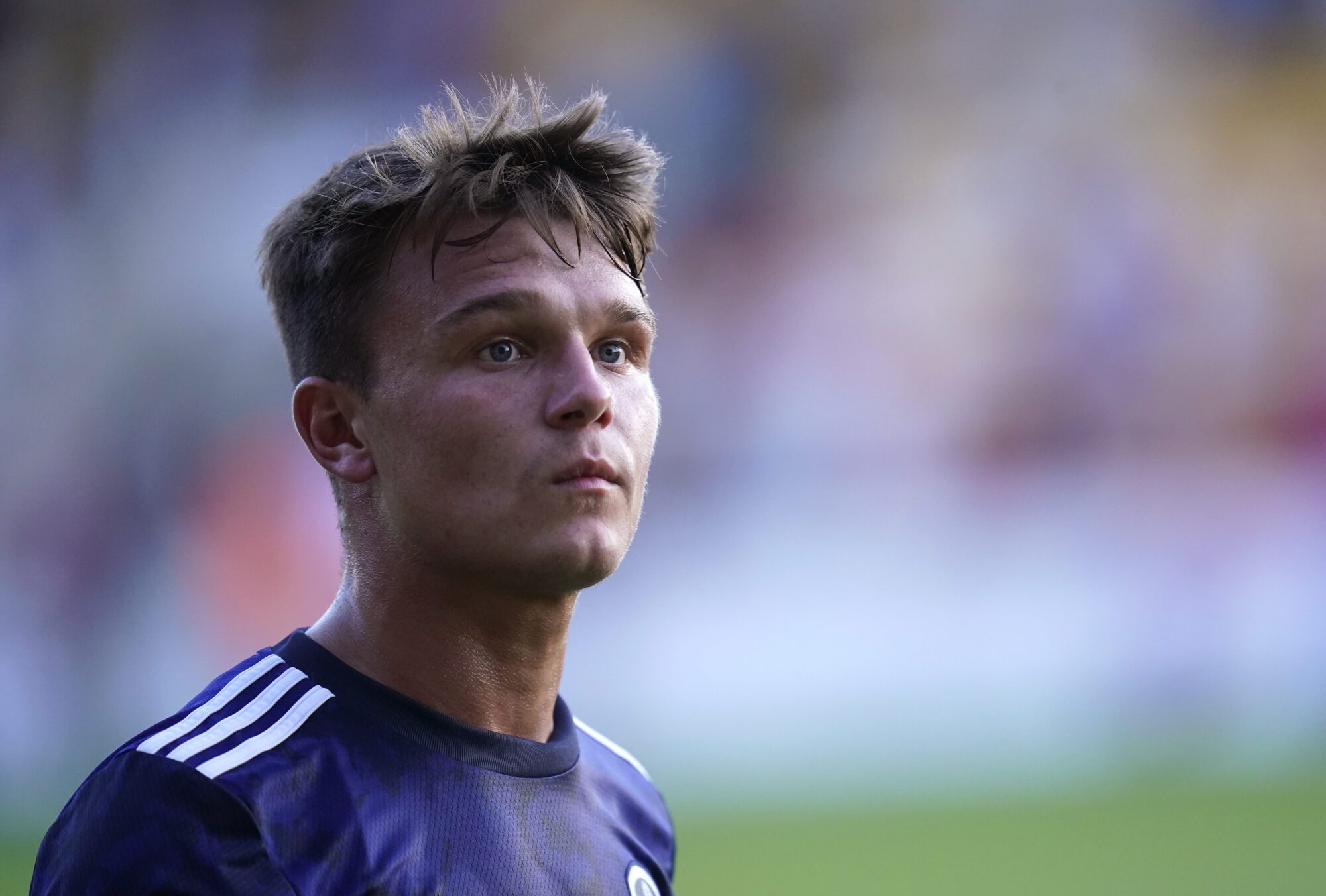 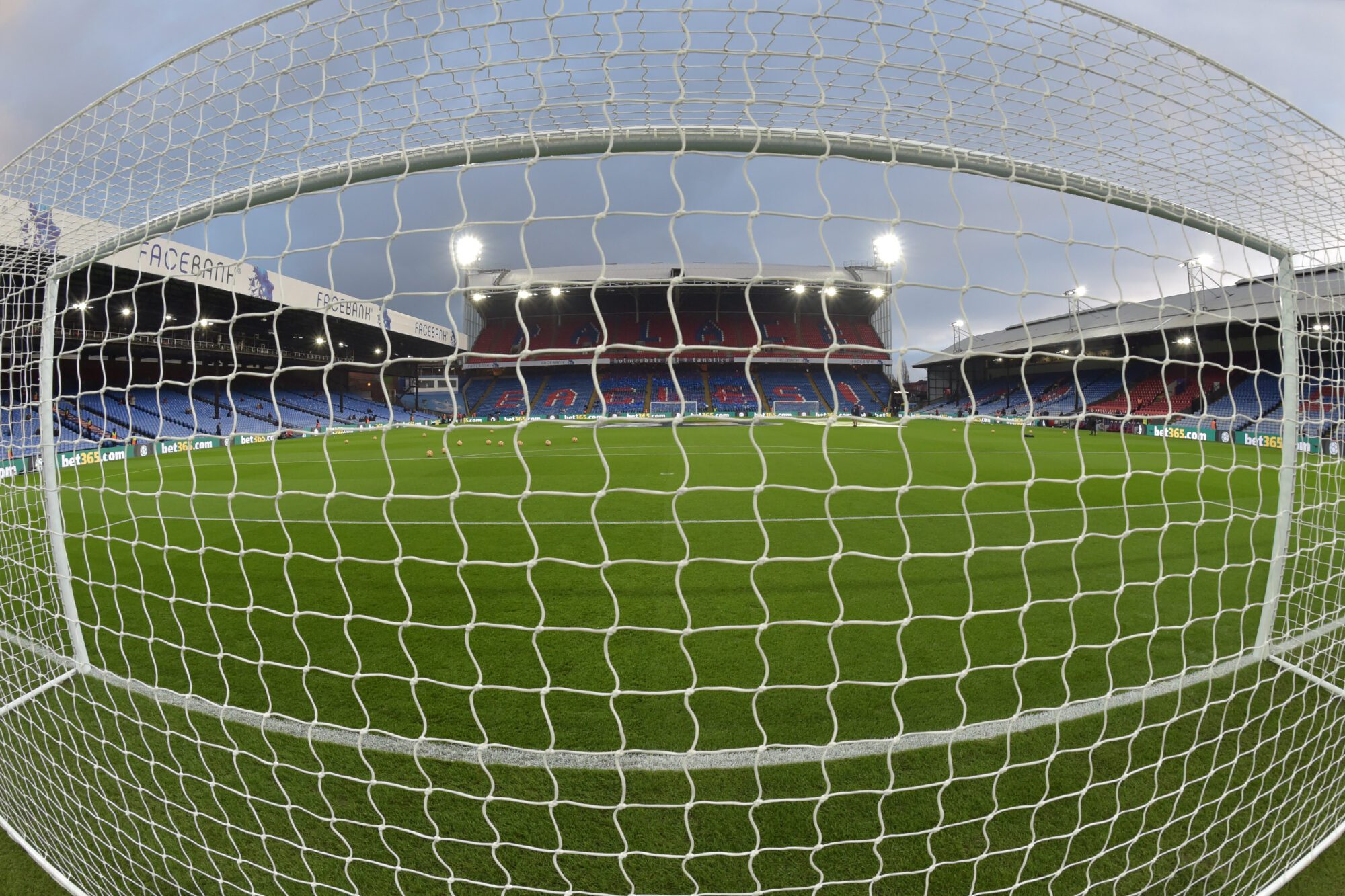