But five years later, there’s still no sign of it, and still no answers to the burning questions the series’ original finale left us with.

“James Delaney will continue to explore many realities as he takes his band of misfits to a new world, thanks to FX and the BBC, partners who could not be more suited to collaborating in ground breaking work,” the show’s creator Steven Knight promised at the time.

Executive producer Ridley Scott said: “We’re thrilled people want to know what happens next and that the BBC and FX are up for more adventures with the devil Delaney and the league of the damned.”

With season 1 currently available to watch on Netflix, fans might be wondering when season 2 of the BBC drama will land and what can we expect? Check out everything we know about the series below.

An official release date is yet to be announced for Taboo season 2, given that production is yet to kick off on the new series.

However, in November 2021, Knight provided an update on season 2 of the show, revealing that most of it had been written.

Speaking to Collider, Knight confirmed that “six of the eight [episodes] are written” and that they “are trying to get stars aligned so that we can get our star [Hardy] back on set”.

Noting that Hardy was incredibly busy, he went on to predict that the earliest filming would kick off is “early 2023”.

What could happen in Taboo season 2?

Following the events of season 1, season 2 will see Tom Hardy’s James Delaney and his cohorts heading west to Ponta Delgada in the Azores, where they’re looking to finally meet US intelligence agent Colonnade.

“I’ve got a geographical sort of route for the thing to take,” he added in conversation with Collider.

“I have a destination in mind, which is always nice to have if you’re setting off on this big journey, which is what writing three eight-hours is. It’s good to know where you’re headed.”

It’s expected that series two will see Delaney and company continue onwards to the shores of America, where Hardy’s offbeat character could explore his late mother’s Native American heritage as well as stake his claim to the all-important Nootka Sound area that kicked off the entire series’ action.

Other dangling plot threads include the secret behind James’ tattoo and his clash with both the East India Company and Mark Gatiss’ Prince Regent, all of which we might expect to see continue in future episodes.

Back in August 2021, Hardy shared some ideas for season two, telling Esquire: “The second season of Taboo is really, really important to me, and it’s taken a lot of thinking, because I really enjoyed the first one and I want to be really fulfilled by the second one.

“We’re still playing with ideas: you could go linear, a continuation of time, or we could drop prior to London, or we could quantum-leap through time! I don’t know whether to go orthodox – there’s a series of that already written – but I don’t know if that’s the right way to go.”

Hardy continued: “In my head I was thinking, ‘Let’s say they get to America, they get to Canada, fast-forward to 1968, the Tet Offensive, the Vietnam War, look at the CIA, the Viet Cong, the French in Saigon….

“Take the Delaney family tree out in the jungle, and recreate the same family dynamics that were happening in London but with new people, thinking about how history and corruption repeats itself. It’s still Taboo, it’s still period, but it’s the Sixties. There’s something fun about that.

“Or do we go back to the 1800s? The Napoleonic Wars? The American War of Independence?’ But nothing’s crossed my heart and mind and desk where I’ve gone ‘That’s it!’ so I’m hanging fire.”

For more ideas about what could happen in season 2, including some real-life historical events that could get in the way, check out our predictions here.

While it seems certain that Tom Hardy’s James Delaney will return, it’s less clear whether the series’ supporting cast will continue.

After all, both Jessie Buckley’s Lorna Bucket and Tom Hollander’s Cholmondeley were last seen gravely injured after a battle with redcoats, so it’s unclear whether these characters would survive the journey west.

Is there a trailer for Taboo season 2?

Sadly, there isn’t a trailer for Taboo season 2 yet.

And with no filming currently underway it’s likely to be a long while before we see any footage from the season.

Taboo season 1 is now available to stream on Netflix.

Check out our Drama hub for more news, interviews and features or find something to watch with our TV Guide.

The latest issue of Radio Times is on sale now – subscribe now to get each issue delivered to your door. For more from the biggest stars in TV, listen to the Radio Times podcast with Jane Garvey. 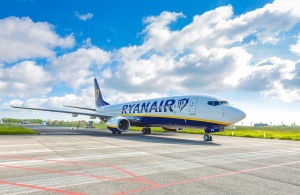 Build To Rent schemes out of London claim rapid letti… 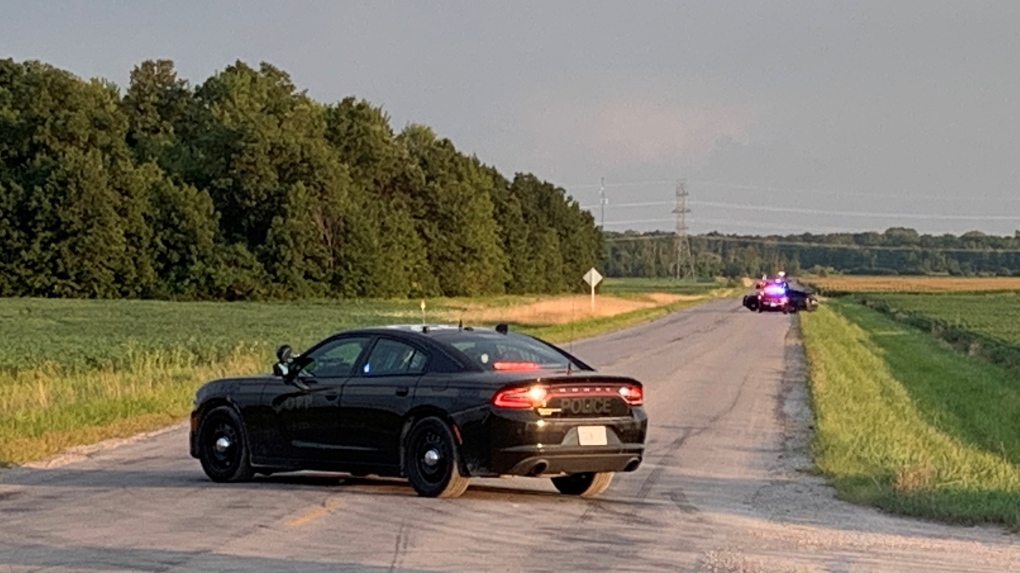 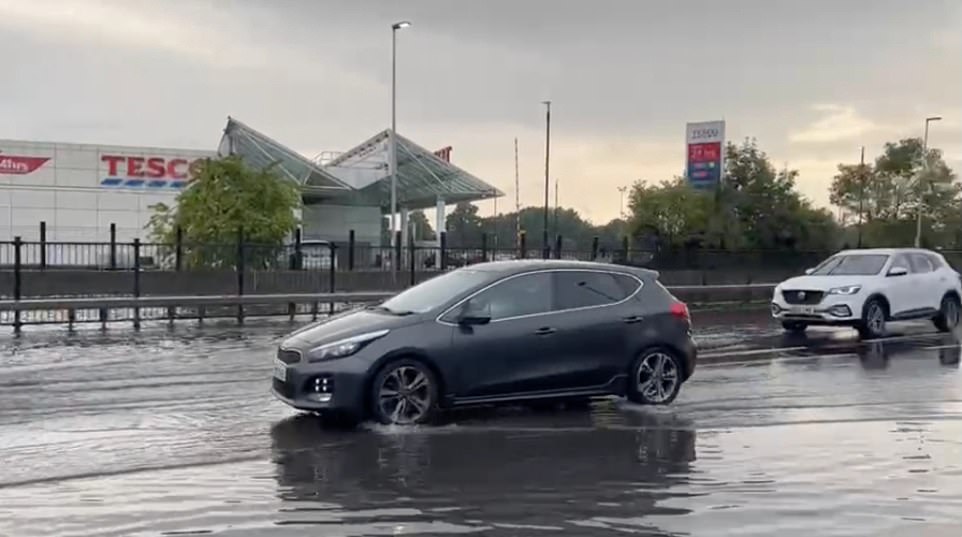