The document aims to give the ten authority-run street markets a boost in “performance and competitiveness” and runs up to 2027.

A report to cabinet on March 9 said the market service was expected to lose £300,000 in the 2021-22 financial year caused by the impact of Covid-19 and a fall in traders at some locations.

Mayor John Biggs told the meeting: “Markets are part of our historic bedrock of our economy but they have struggled with Covid and obviously had to adapt with changing local economic conditions.”

A survey was carried out by the council last year, which had more than 1,000 responses.

Two thirds of shoppers said special events such as festivals would entice more people to the markets, while 57pc wanted more options to pay contactless and around a third wanted more community stalls.

Around 160 traders responded, with 80pc of traders on Sundays at Petticoat Lane and 53pc of Roman Road traders feeling “unhopeful or very unhopeful” about the future.

The improvement plan said change was more urgent for these markets, which it said are “at risk of irreversible decline”.

Specific action plans have been created for each market but wider-ranging proposals include creating a programme to attract start-up businesses and residents to market trading.

The council has also proposed a trader handbook “to raise standards and improve the experience for customers”, developing online platforms for the markets and improved facilities for traders.

The proposals were approved by cabinet members on March 9. 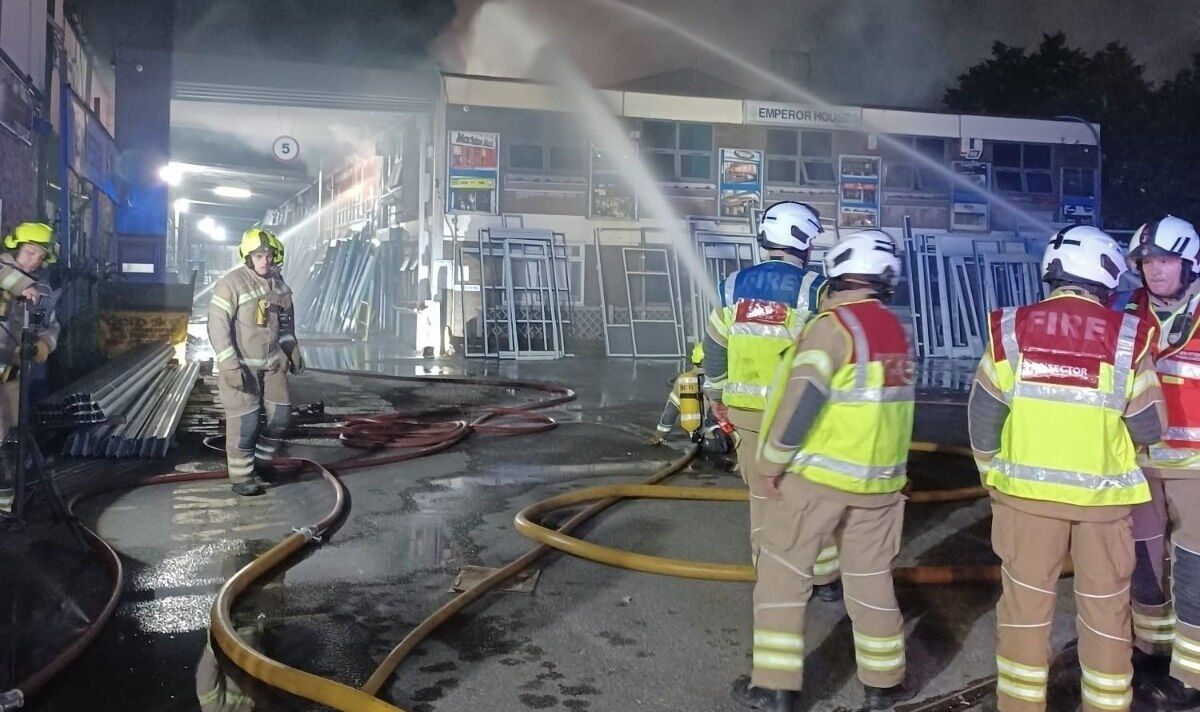